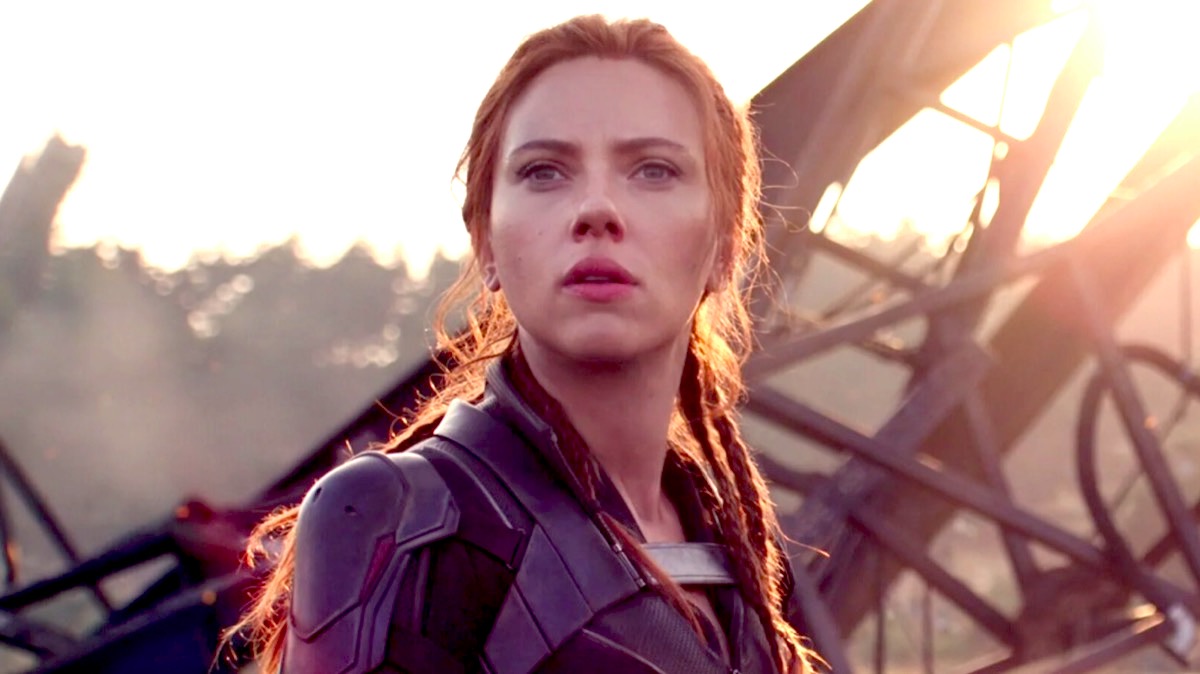 The Marvel Cinematic Universe has a well-established villain problem, with the majority of them being neither compelling nor memorable. Some fans were quick to point out that Black Widow’s Dreykov (Ray Winstone) was just another one-dimensional Big Bad who didn’t add much to the film. They’re certainly not wrong, though I would argue that, in this case, it was intentional and for the better.

Black Widow is Natasha’s story, keeping the focus tight on the Avenger and her ersatz family. Sure, plenty of other Marvel villains could’ve benefited from more depth, but Dreykov was never meant to be anything other than a small, petty man who was ultimately no match for Nat. This is one bad guy who simply didn’t need layers.

I love a good villain as much as the next nerd, and thus far, the MCU’s best Big Bads have all been complex characters. Tom Hiddleston was so charismatic as Loki that the writers have chosen to completely reform him. Michael B. Jordan’s Killmonger resonated so deeply with audiences that fans have been hopeful he’ll somehow make another (non-What If…?) appearance, despite not surviving Black Panther. Though I personally thought Thanos’ plan was kind of silly and would’ve preferred the whole “he’s trying to impress Death” angle from the comics, there’s no denying Josh Brolin portrayed one of the MCU’s more fleshed out bad guys.

This was never going to be Dreykov, because he was irredeemable from the start. There are no scenes that could’ve been added to make him even remotely relatable. How could we possibly understand his point of view? This man is responsible for the Red Room, which robbed countless girls not only of their humanity, but also of their own free will. The Black Widow program controlled every aspect of their lives, right down to their forced hysterectomies. Not even Dreykov’s own daughter was safe from his machinations.

Black Widow’s treatment of Dreykov was far more effective by having his various torments relayed by Natasha or Yelena (Florence Pugh), because it’s their perspective that actually matters. What’s the point of giving this monster a platform? We understand: He’s your typical mustache-twirler, and what you see is exactly what you’re getting. There’s no need to dig for any sort of nuance or extra meaning here. This guy is misogyny personified, and considering the themes of this particular film, that’s all he needed to be.

Dreykov didn’t need to be more than a plot device

Even that final showdown between Nat and Dreykov wasn’t about the villain himself. It was about giving those women their lives back. In the end, Dreykov was little more than a plot device, and honestly, Black Widow was all the better for it. Natasha may have walked into that room seemingly helpless, but we all knew there wasn’t going to be any outcome other than her kicking every square inch of Dreykov’s ass. Would that victory have landed quite as hard had Dreykov not been such a contemptible villain? He may have had barely any screen time, but it was certainly enough to convince the audience he deserved whatever punishment Nat chose to mete out for him.

Say what you want about the Marvel formula, but Black Widow succeeded at being not only an edge-of-your-seat spy thriller, but also a drama about found family. Natasha finally got to be at the center of her own narrative after nearly a decade, and Dreykov didn’t deserve to be more than a mere footnote in that story. Nothing against Winstone’s performance, but giving him more screen time would’ve only detracted from the movie.

Would we have traded any of Pugh’s scene-stealing moments to learn more about Dreykov’s backstory? I didn’t think so. That time was all better spent delving into Natasha’s own history with her family.

Natasha spent years building Dreykov up in her mind as a larger-than-life foe that she couldn’t possibly defeat, but once she got him alone in a room, it was all over: a callback to her first Avengers scene in which Russian arms dealer Georgi Luchkov thought he was interrogating her, when in reality, he was telling Nat everything she needed to know. Dreykov wasn’t Nat’s arch nemesis. He wasn’t the Kingpin to her Daredevil or the Lex Luthor to her Superman. In fact, he wasn’t much at all, and that’s kind of the point.