Black Widow Is Even More Disappointing After Hawkeye 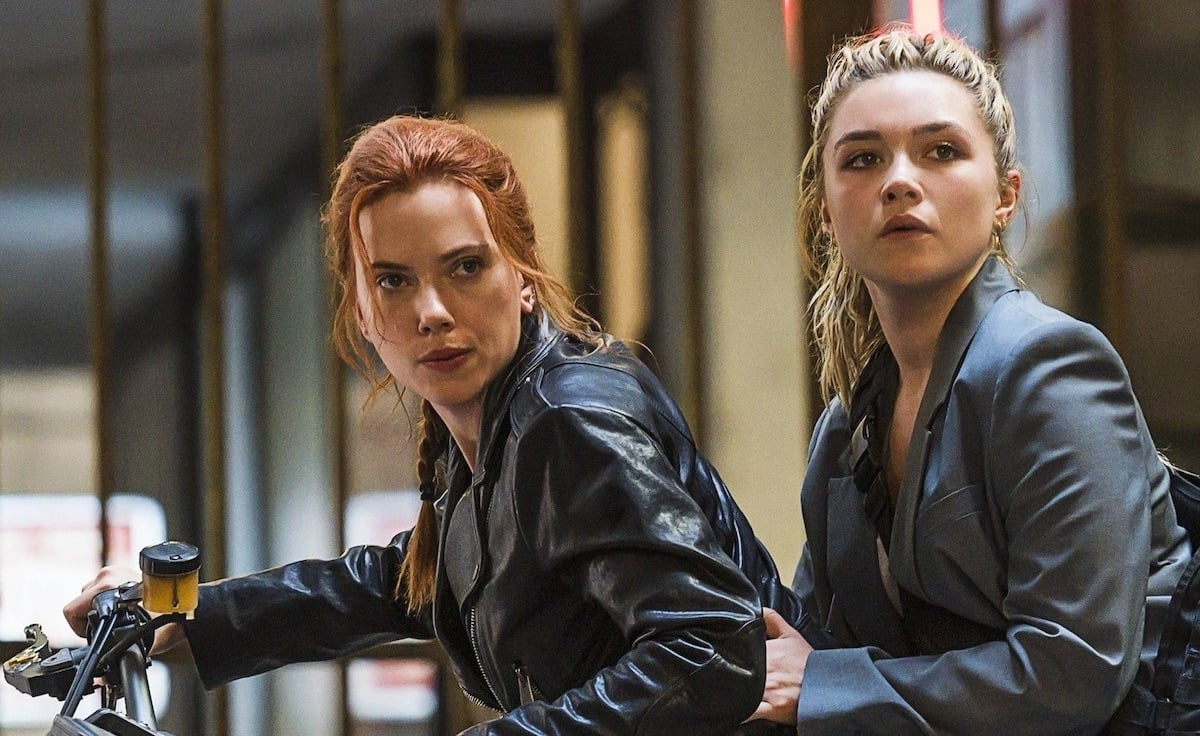 During the Christmas Holiday, I binge-watched all six episodes of Hawkeye and decided that it was time for me to finally watch Marvel Studios’ stand-alone movie Black Widow.

Black Widow had never been high on my to-watch list. In part because of Scarlet Johansson herself just being really frustrating to enjoy and also because on a character level it felt like a real slap in the face for her character, Natasha Romanoff.

Natasha was not only a founding member of the Avengers in the MCU canon but a continuous fan favorite in the films post-Iron Man 2. As all the other Avengers sans Clint Barton/Hawkeye got a stand-alone movie (and let’s be real Age of Ultron is pretty much the Hawkeye show, and Hulk had his own film as Edward Norton) it became more jarring that Marvel’s then-lone female member was always standing next to a male lead. Not center stage. Even the merchandise in stores often reflected this.

Nat’s death in Endgame pissed me off. Not only because she died for Clint to be able to go home to his family, but in the aftermath of her death she felt largely unmourned and overshadowed by the death of Tony Stark/Iron Man. The entire ending was about him, and as of that moment, Natasha’s backstory felt empty and unseen.

Then we get Black Widow and it really twists the knife. We are introduced to a young Natasha living with her Russian spy family: Yelena Belova, Alexei Shostakov, and Melina Vostokoff. Watching the opening scene of that family being ripped from her and Natasha then being forced into the Red Room program where we know she will be transformed into a killer was heartbreaking. To know that she had, and then profoundly lost a sort of family.

Black Widow is about fixing that found family. Reconnecting with Yelena who has never stopped viewing Natasha as a sister, understanding that Alexei may not have loved his assignment, but loved that family, and Melina putting her children first as any mother would.

The scene of Yelena (Florence Pough) breaking down and saying that the best three years of her life were “fake” and no one told her was heartbreaking. It made Natasha calling Yelena little sister at the end so touching. But it also changes everything about her decision in Endgame.

We know from Hawkeye that Yelena was lost in the Blip. It is unclear if Alexei and Melina were lost as well, but this means that when Natasha makes the decision to sacrifice herself she is not just doing it for Clint’s family—but her own.

She didn’t go back for Yelena before. Now, she can give Yelena a new chance to live the life she’s always wanted. It makes Natasha’s choice no longer just about Clint and helping him, but bringing back her family as well.

And that deserved to be in the main canon before Black Widow and Hawkeye. Black Widow ends with a post-credit scene of Yelena Belova visiting Natasha’s grave, before being assigned by Valentina Allegra de Fontaine to assassinate Barton, which feels like a tie to someone else’s story. Not a full examination of her own legacy. (And this is changed in Hawkeye anyway, for reasons that are unclear).

Because Clint was Natasha’s best friend it makes sense that we explore some grief over her loss in his story, but that doesn’t make up for how she was treated in the MCU for years. Even her stand-alone movie is just a massive send-off to finally give her the story she should have had more than half a decade ago. It’s shameful.

That’s not even adding on that the film ended up being overshadowed in part due to Scarlett Johansson suing Disney for breach of contract. (The film was also pushed back several times from release due to COVID.) When it was resolved, Marvel Studios head Kevin Feige said the following at a tribute to the star:

“As Marvel’s Studios first and longest-running female hero, Scarlett has stood her ground amongst a sea of men — many named Chris — and paved the way for so many other characters in the MCU: Carol Danvers, Wanda Maximoff, Shuri, Jennifer Walters, Monica Rambeau, Kamala Khan, just to name but a few,” Feige said. “Scarlett embodied Natasha brilliantly over an incredible action-packed period spanning 11 years, eight films featuring countless stunts and fight scenes, a Civil War, an Infinity War and dozens of different hairstyles, all culminating in one of the MCU’s most anticipated stand-alone movies, Black Widow.”

If only Marvel’s longest-running female hero didn’t have to die in order to finally have the stage for herself.

P.S. Hawkeye is fun and worth checking out for Kate alone. But Disney needs to run David Aja his money.