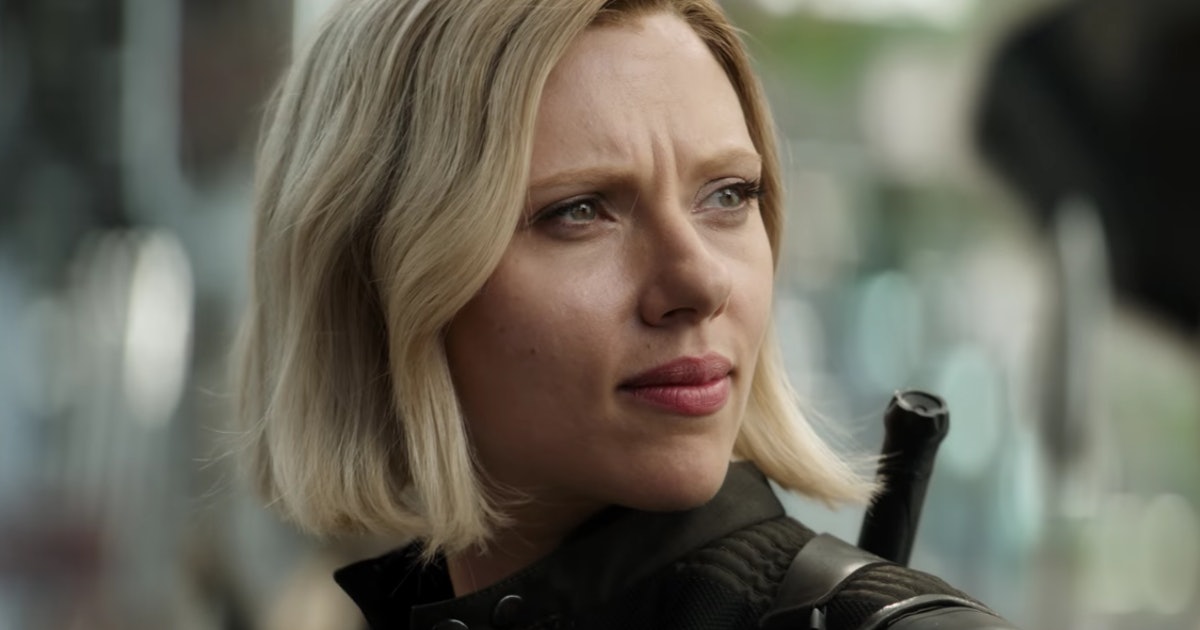 Marvel’s Black Widow gave us a sendoff for Natasha Romanoff that should have come years ago, but it was an emotional goodbye to a character we knew since Iron Man 2—but the movie itself could have ended very differently. A new deleted scene shows a different final moment for Natasha that wasn’t her heading to the Avengers, and it is honestly a perfect moment for Nat that I do wish were in the movie.

I loved the ending to Black Widow, but this deleted scene had me sobbing as soon as I saw the little boy pretending to be Hawkeye and realized what was happening—especially because we do not get to see how many kids look up to the Avengers enough in the Marvel Cinematic Universe.

#BlackWidow deleted scene.
This would have been a perfect ending. pic.twitter.com/bQp3GidTbV

The theatrical cut of the movie showed Nat’s familial connection to the Avengers. She realized that she fixed one family and needed to fix her other one. But this? Seeing the legacy the Avengers had by going back to her home in Ohio that she shared with Yelena? That hits in a way that I don’t think the original ending did.

The actual ending is a bit on the nose. Nat leaving Yelena, Melina, and Alexei and getting on a plane to go break her other family out of jail? Fine, but something we already knew she did thanks to Infinity War. But this deleted scene gets the same message across without being so in our face about the fact that Nat has two families.

Natasha went back to Ohio because it is the home she knew. She says to Yelena that it was “real” to her, too, after Yelena had shared that it was the only real thing in her life, and having Nat go back to Ohio, see these kids embrace the family she found after she thought her first family was gone, would have just been a nice touch to Natasha’s arc.

Ohio is an important place for her, and I like that the actual movie goes back to the lightning bugs, but this scene just hit in a way that the actual ending didn’t. I cried throughout a lot of Black Widow, but by the ending, I knew what was coming and had already accepted Natasha’s fate. (I did cry during that post-credit scene, though.)

This is a classic Marvel case of “why is this not in the movie?” and in this case, I do think that it would have been a better ending. It doesn’t make me hate the ending we got, but it’s just a more emotional journey for Natasha as character and our arc with her, and I wish that audiences could have seen the legacy that Nat left behind.