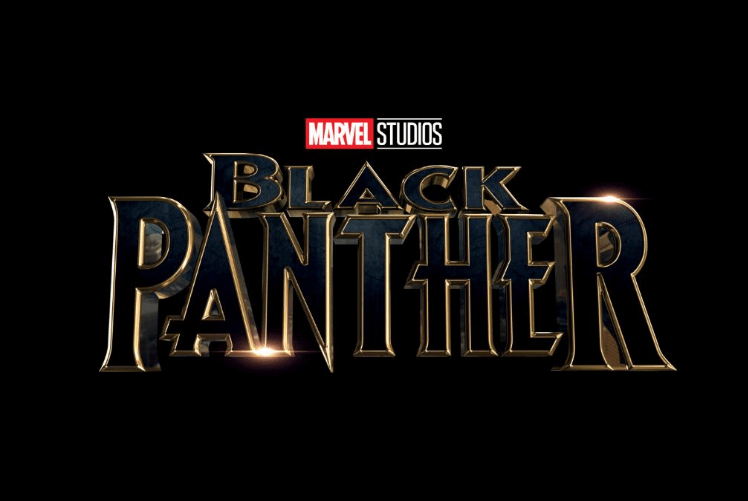 Kendrick Lamar has shared the track list for Black Panther: The Album, and Beyoncé’s name is not on any of the tracks.

How rude of you, universe.

Admittedly, I did this to myself. After Beyoncé arrived at the Grammys sporting a black panther bag, merely a day after sharing an Instagram post where she wore black panther earrings, Twitter was a-flutter with conspiracy theories. Was she hinting at her involvement in the Black Panther soundtrack? Does she have a cameo in the film itself? Beyoncé has, of course, used imagery from the Black Panther political movement before, most notably in her 2013 Super Bowl show, but we all saw the hints that we wanted to see.

Alas, it looks like Queen Bey won’t be gracing the soundtrack, but the track list still looks amazing. It also looks relatively male-heavy, which … um, okay. It’d be nice if that gender ratio were closer to the composition of the actual movie cast, with all its badass female characters, but I guess this is Kendrick Lamar’s show, after all.

Now, you’ll probably notice that one of the tracks is called “King’s Dead.” I’m assuming that’s a reference to T’Chaka’s death from Captain America: Civil War, and the idea that T’Challa must carry on the crown, but it could be a spoiler of sorts.

The album will be available on February 9, 2018 in advance of the movie’s release. If you haven’t heard it already, you should totally check out “All the Stars,” the song which has already been released. For the rest of the tracks, you’ll have to wait a few more days.