Black Mirror: Bandersnatch Was a Missed Opportunity to Flip the Male-Centric Narrative 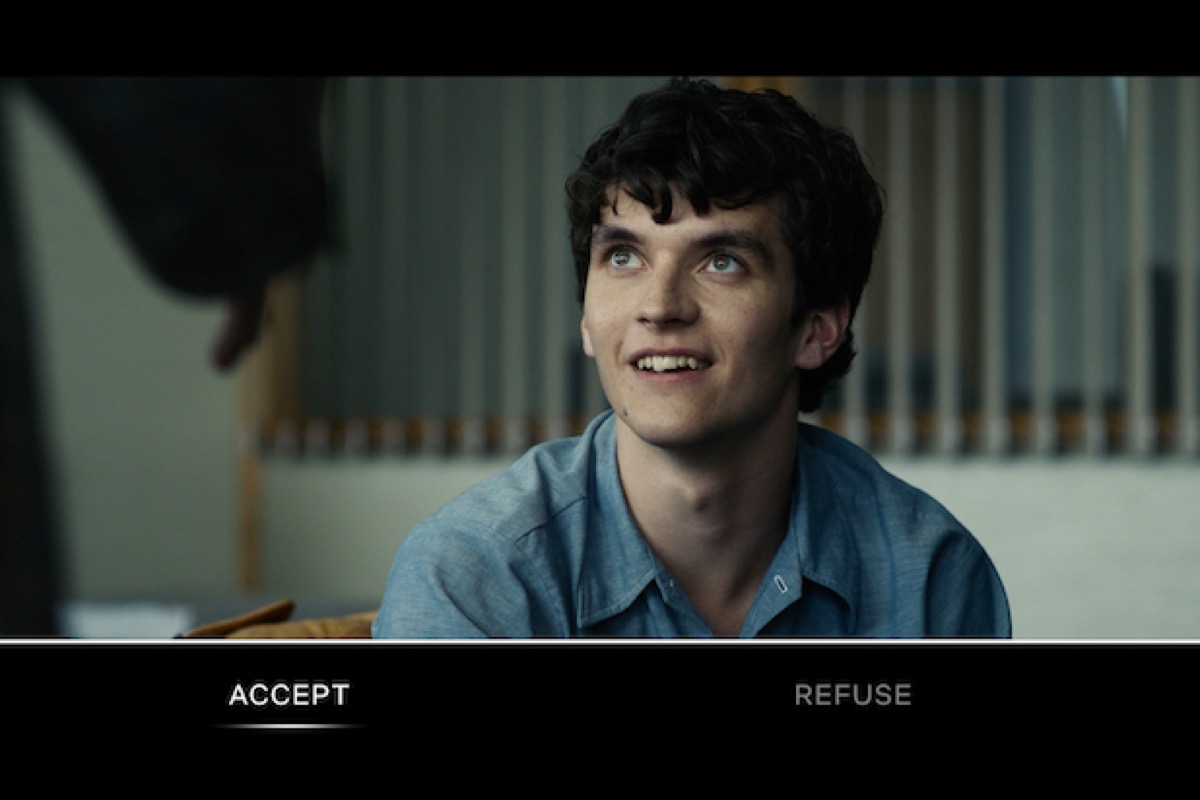 **Spoilers for Bandersnatch ahead.**

With Black Mirror: Bandersnatch—the standalone Black Mirror film released late last month, inspired by choose-your-own-adventure books and video games—the series wandered into the relatively unexplored, disturbing realm of TV interactivity in a far from perfect reality. Whether you loved or loathed its call to action, Bandersnatch is problematic in the gender-biased way it deals with its interactive elements, and it fails to capitalize on its own gimmick.

Set in England in 1984, the movie follows young programmer Stefan Butler (Fionn Whitehead), who aims to adapt an interactive book into a game set to change the gaming scene for good. As he is about to make a discovery shedding a gloomy light on his past, the viewer is called to make decisions that might affect the course of the events drastically … or not.

Directed by David Slade and produced by Russell McLean, Bandersnatch was been written by showrunner Charlie Brooker, the same person behind exquisite female-focused episodes like San Junipero. In Bandersnatch, the audience is expected to engage with a male character in a male-dominated setting.

Stefan is a guy, and so are his dad Peter (Craig Parkinson) and his potential boss Mohan Thakur (Asim Chaudhry).  Most importantly, so are Jerome F. Davies, writer and Stefan’s inspiration (Jeff Minter), and mysterious game creator Colin Ritman (Will Poulter).

Where are the female characters, one might ask? They are either mothers or dead—sometimes both.

Stefan’s mom (Fleur Keith), whom we only know through flashbacks, portraying her as a blurred Lana Del Rey, can’t escape her tragic fate, no matter how many times you go down all the possible paths.

In one possible ending, she fights with the protagonist, revealing an antagonistic nature.

Some endings also show Ritman’s now grown-up daughter, Pearl (Laura Evelyn), in the present day as a Netflix programmer experiencing the same hallucinations as Stefan. This ending alludes to a possible heroic legacy to be passed on to the female character but leaves it unexplored. 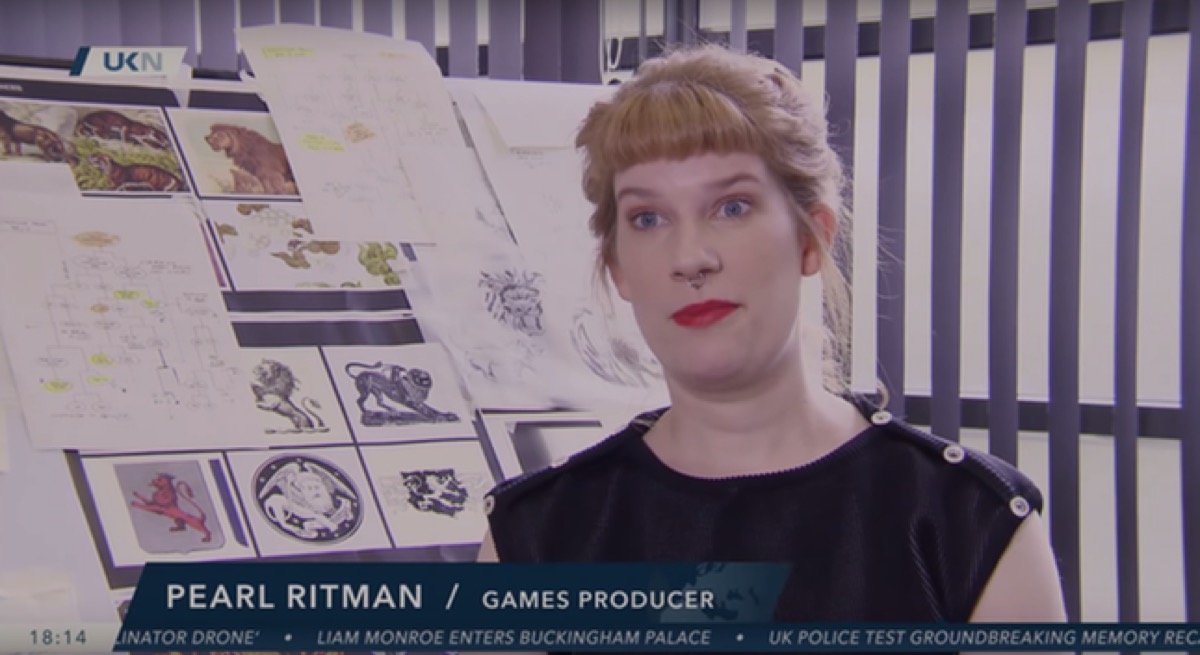 In Bandersnatch, viewers enter the narrative from a male perspective. They are expected to relate to the main character, who becomes their projection in the story. This means they have to think, act and progress as the plot unfolds as a man primarily interacting with other men.

The choice of having a male protagonist might reflect the cliché of men identifying exclusively with other male characters. Facilitating this identification process is key in an episode that relies on its interactive elements to attract the audience, but women don’t seem to have a particular issue relating to male characters.

The reason is that, for decades, stories with male protagonists have simply been more prevalent than those featuring female characters. On top of that, the latter have been often written by white men and therefore filtered through a male gaze that doesn’t do justice to their complexity, leaving them shallow experiences that don’t feel any more relatable to one’s real, lived experience.

Because of all that, female audiences are well used to turning to male-driven narratives for multidimensional, fleshed out characters. These are the characters who are most often allowed adventure, mystery, and progression—all pivotal elements in Bandersnatch.

Nonetheless, recent years have shifted this balance of power. The gap between female-driven and male-driven narratives seems to have been narrowed. More and more female stories are written by female authors and brought to life by female directors in TV and movies, adding value to those narratives.

Not to mention the trend in which male gamers would rather play video games using a female avatar to experience something different than their own reality. Multiple Reddit threads have analyzed this gaming preference, and for an episode that heavily borrows from the gaming world, failing to acknowledge this form of gender identification sounds like a loss on Bandersnatch’s side.

Some might argue that Bandersnatch is merely giving its audience what they want and are comfortable with. This kind of comfort-zone thinking, however, isn’t something you would expect from a Black Mirror episode.

It’s disappointing to see that the series seems to be taking a few steps back in terms of representation compared to season three and four, where episodes feature strong female leads. 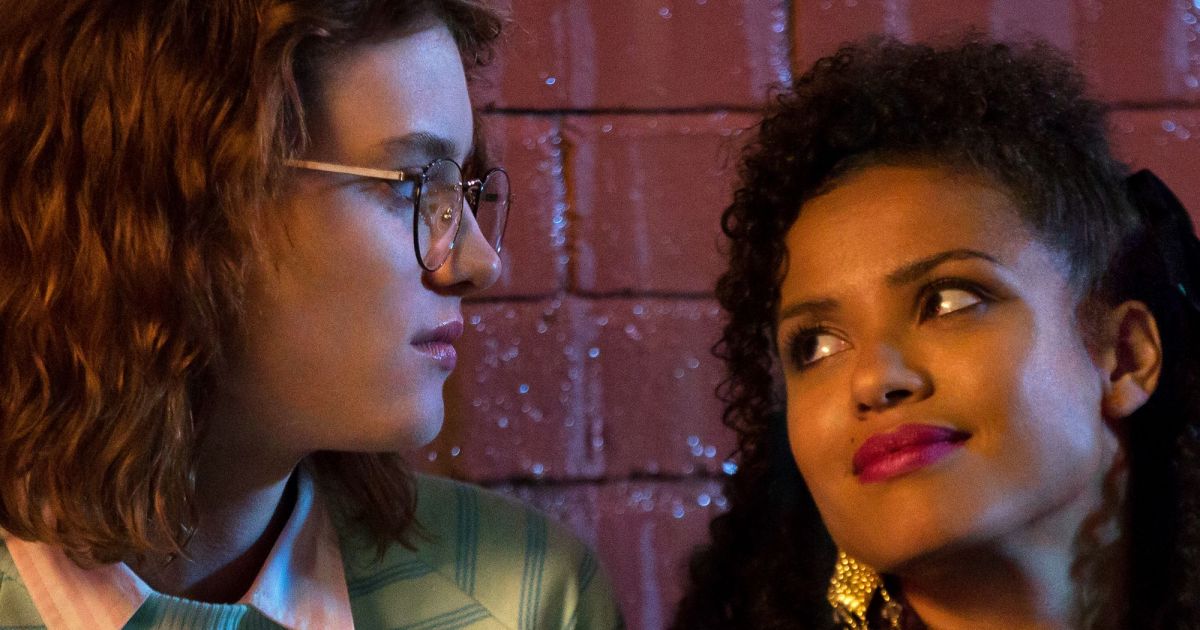 And is having a story almost devoid of female character depth a wise business decision? “Female stories don’t make as much money” is a production cliché as old as time, but not only is it reductive, it isn’t true, either. A 2018 study highlighted the fact that female-led movies outperformed male-led titles at the worldwide box office during the 2014–17 period.

The report also noted that every film that surpassed $1 billion in global box office also passed the Bechdel-Wallace Test, in which the film has to have at least two women in it, and they need to speak to one another in the film about something other than a man.

With all this in mind, the latest Black Mirror episode is a missed opportunity to improve female representation onscreen. Such a crucial episode, directly involving audience interaction, had a unique opportunity to reverse the male-driven, trite narrative of active male and passive female characters.

Some have dismissed the nature of the interactivity as some sort of watchbait rather than an interesting and original take on modernity in the way fans of Black Mirror are used to, and showrunner Charlie Brooker admitted he wasn’t immediately on board with the idea.

Many choices the audience is expected to make in Bandersnatch just feel irrelevant, and others lead to points in the narrative where the character needs to go to anyway, leaving viewers wondering whether they are actually in control of the story.

Getting rid of the ’80s fantasy adventure trope of women solely helping the male hero on his journey could have helped elevate this gimmick into something revolutionary.