What Does It Mean to Have a Black Louis in Interview With the Vampire? 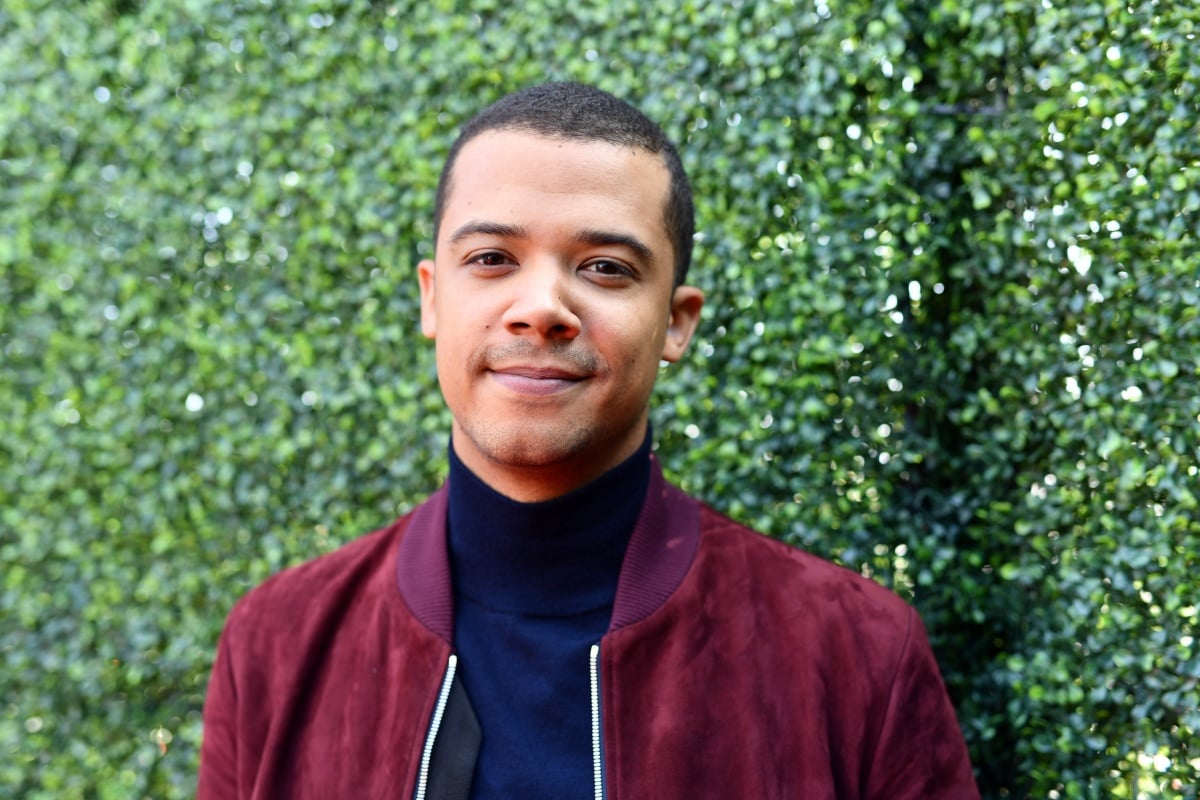 Deadline announced that Game of Thrones actor Jacob Anderson, who portrayed Grey Worm in the show, would play the vampire Louis for the new Interview With the Vampire series coming to AMC in 2022.

The character of Louis was previously played by Brad Pitt in the 1994 film adaptation, which costarred Tom Cruise as the vampire Lestat.

Louis de Pointe du Lac was born in France on October 4, 1766, and his family emigrated to New Orleans when he was very young. They owned two indigo plantations, and after Louis’s father died, as the oldest, Louis took over running them.

As he got older, Louis’s brother, Paul, began to claim to have visions. The visions told Paul to sell the indigo plantations and move to France to work as a missionary. Louis dismissed these as foolish, and this caused a rift between them. Soon after, Paul died from a “fall,” and it caused Louis to become a self-destructive, cold person who longed for death.

Unable to take his own life, he became a death-chaser, going to taverns and other places to start fights and duels in the hopes that someone would kill him. That was when he met the vampire, Lestat. Enthralled by Louis’s sad beauty, Lestat turned the former into a vampire, and they become companions for the next 70 years.

Casting Anderson is an interesting choice for many reasons—not only because Louis will now be Black/biracial, but because of how it connects the character’s book history of being a slave owner.

Race in New Orleans has played a minor role in many of Interview With the Vampire author Anne Rice’s series, with many mixed-race characters peppering the mostly white families that end up being the focus of her books, especially in the Mayfair witches.

It could be an interesting angle to explore in this new adaptation because we do have many mixed-race Black men throughout history we can pull from and use their experiences. What would it look like to have Lestat and Louis traveling together? Would they always travel as equals, or would Lestat’s whiteness overshadow Louis’s own wealth?

Racebending always comes with a lot of stigma for the actor involved—harassment, accusations of them being cast for “diversity points.” I have no doubt Jacob Anderson will be great in the role; I simply hope that if the writers are going to hire a bi-racial Black man to play this role, especially one of Afro-Caribbean and therefore enslaved ancestry, they will put some thought into what that character’s lived experience would be like.

As a human and a vampire.

Interview with the VampireJacob Anderson