Sue Kroll is not here for your nonsense. 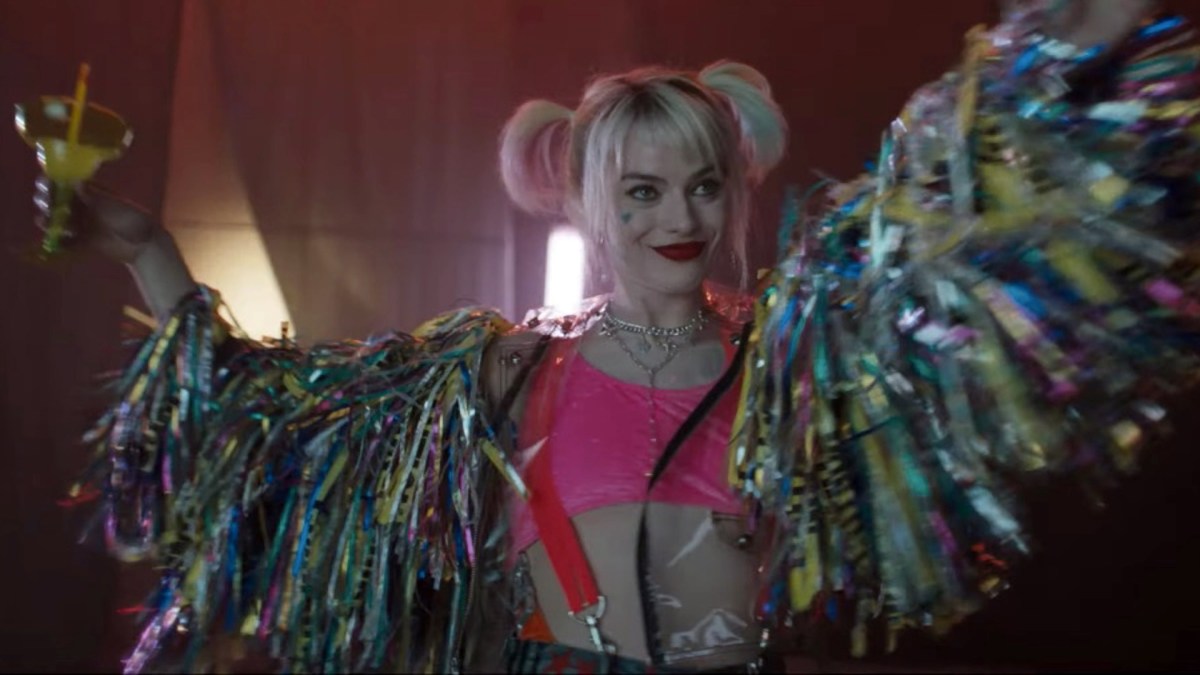 It’s a truth universally acknowledged that any nerd property that dares to empower women will be met with the vitriol of a thousand online trolls. Whether it’s Carol Danvers’ haircut or Rose Tico’s mere existence, men will come out in droves to demand that more attention be paid to their boners (or lack thereof). And with the female-fronted Birds of Prey, trolls took to criticizing the costuming and styling of the Birds, which is wild because anyone with eyeballs can see that these ladies are absolutely stunning.

BOP producer Sue Kroll responded by to the criticisms saying, “I read that and I thought, ‘Oh my God. That’s so asinine, … It just goes to show you ― it’s obviously a very subjective thing ― but I think the world is used to, when you look at the comics, you see these women in there, it’s always very tight clothing, short shorts, boobs pushed up. It’s always very graphic in that way. And we were having none of that. But I think they all look beautiful and sexy, and if you look at [Black Canary Jurnee Smollett-Bell] and her costumes, she’s wearing a bustier but of a different kind. That’s not sexy? She’s not sexy in the club? You bet she is. She’s gorgeous. That’s nuts.”

Sexiness is subjective, that’s true. But it’s not merely about the clothing, but the female gaze of director Cathy Yan. In Suicide Squad, the camera lingers lasciviously on Margot Robbie’s body in sparkly hot pants. She is treated like an object. BOP makes her the subject of each shot, celebrating her actions as opposed to just her body.

Kroll followed up by remarking, “These women are unapologetically badass, audacious, crazy and every one of them is sexy in their own way. I think that just goes to show you what kind of bias there is, … It’s just a silly comment. But I think our women are beautiful. And it looks like you can actually kick somebody’s ass in those pants.”

Much like the medium itself, there is a two-dimensionality to comic book sexiness. Comics exist in an already exaggerated world of over-inflated muscles, stylized bodies, and larger-than-life personas. Sometimes these limits border the grotesque, like Milo Manara’s infamous Spider-Woman #1 variant cover.

There is also the message behind the costumes and what they convey. Each sartorial choice tells a story and informs viewers of the character. The sexiness of these looks comes not just from the visual aspect (which is eye-catching and unique) but from the strength, whimsy, and capability that the costumes communicate. It offers a depth that spandex usually lacks.

And while sexiness is subjective, the trolling of the film’s costumes (like all trolling) says way more about the person tweeting it than it does about the film in question.