Plus Batwoman, Castlevania, and more! 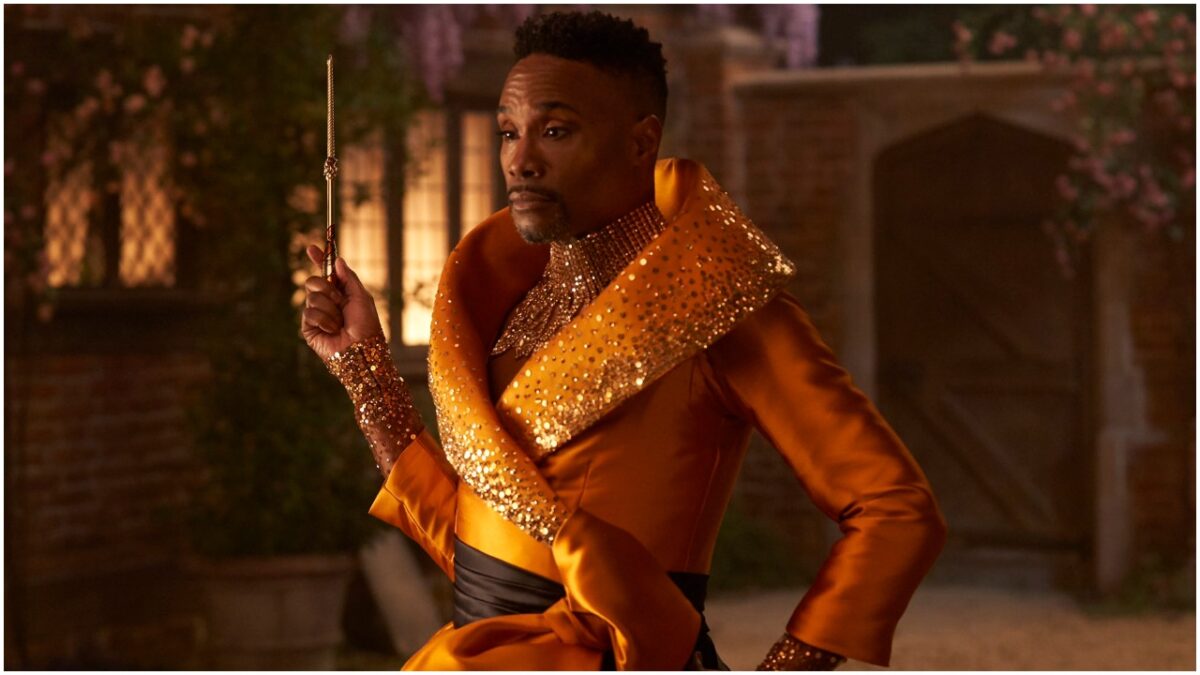 Does the world really need another version of Cinderella? After countless films, cartoons, musicals, and remakes, it feels like this classic fairy tale been done to death. But if anything could change my mind, it’s the fabulous Billy Porter doing his own genderless take on the Fairy Godmother/Godparent, known in the film as “Fab G”. The Pose star recently shared a photo from the set of the film, and he looks pretty damn magical:

Kay Cannon’s (Blockers) live-action musical Cinderella stars singer Camila Cabello in the title role, along with James Corden, Idina Menzel, Pierce Brosnan, Missy Elliott, and John Mulaney. In an interview with Out.com, Porter described the role saying, “You know, it hit me when I was on set last week, how profound it is that I am playing the Fairy Godmother — they call it the Fab G, … Magic has no gender.”

Cinderella is scheduled to be released in September on Amazon Prime Video.