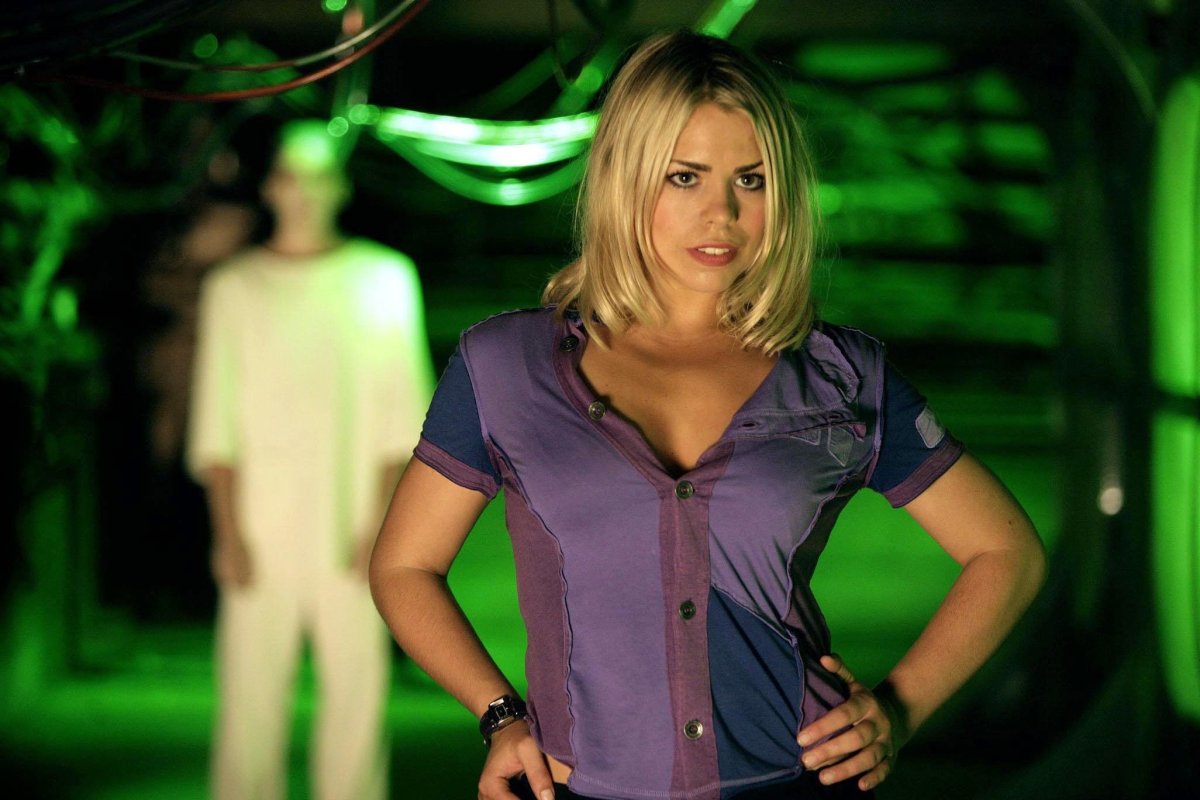 The new era of Doctor Who was ushered in with Rose Tyler leading the charge for two separate versions of the Doctor. Played by Billie Piper, Rose Tyler was the first major heartbreak of the new era of the show, and that pain continued on through Doctors and left an impact on the show that always had us wondering whether or not we could see Rose Tyler again.

After David Tennant left the show, it seemed as if our dreams of Rose Tyler coming back into our lives were gone, but on Billie Piper’s public CAMEO account, she answered the question that’s been on everyone’s mind now that Russell T. Davies is heading back to the show: Can we see Rose Tyler for the 60th anniversary?

According to Billie Piper on one of her public CAMEO videos, she was asked if she’d go back “if the circumstances and the story were right” and that she’s had enough time away to really really want back in on it! #doctorwho pic.twitter.com/o5iddkzORT

The last we saw of Rose Tyler, she got her own version of the Tenth Doctor to grow old with—only one heart and one life to share with Rose while the Tenth Doctor himself went on to become Matt Smith and so on and so forth. But having her come back for the 60th would be a nice treat for fans. The show has a history of signing off their companions with absolutely heartbreaking moments, and Rose Tyler kicked that off in this new era.

Separated from the Tenth Doctor, the last we saw of her as a regular featured David Tennant’s Doctor going to tell Rose that he loved her before the gap in the universe he was using to say goodbye closed forever. And so the way they were left was with an unanswered proclamation and Rose Tyler being left in an alternate universe from the Doctor. Talk about uplifting!

As I said, she sort of gets her happy ending. She gets her own Doctor, and during Tennant’s farewell tour as he’s regenerating, he sees a young Rose Tyler before he ever met her. She came back as the Bad Wolf for the 50th anniversary special, but that was almost ten years ago at this point, and as someone who loves Rose Tyler still, I’d love to have her back in some capacity.

We don’t know where the show is going. With Jodie Whittaker leaving, we still have a question mark around who the Doctor is going to be, so adding any of the past companions seems a bit too soon. But Billie Piper being ready to come back to the show as Rose Tyler? I’d love to see it! Especially if we get a glimpse into the universe she shares with her own version of the Doctor.