Stop trying to stir up beef with Nye and Beakman, Pete! 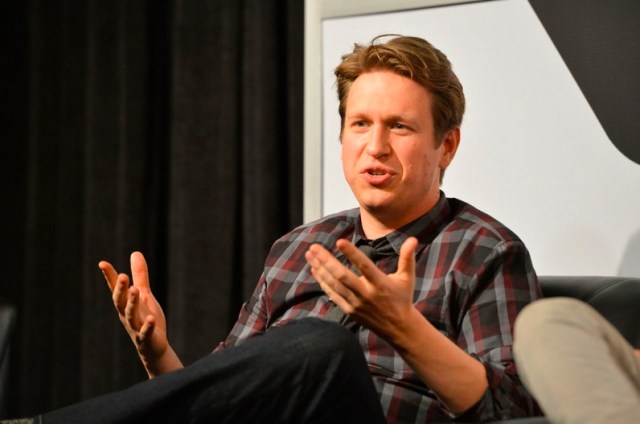 Bill Nye made an appearance on Pete Holmes’ You Made it Weird podcast today, and it’s a great interview if you have about two hours to fill. Holmes and Nye get into some territory we haven’t heard Nye speak about before—like whether or not Beakman can go suck a dick*.

Holmes is often criticized by his more science-minded fans (raises hand) for focusing too much on pseudoscience, but it seems like recently he’s been making an effort to get more actual scientists on the show. Besides today’s episode with Nye, he also had theoretical physicist Brian Greene on a few episodes ago.

In addition to the great interview with Nye, Holmes also addressed the sad fact that his talk show was canceled. That’s a shame, because we sure do love Ex-Men and Street Fighter: Red Tape.

You can listen to the episode through iTunes or your favorite podcast software. It doesn’t appear they’ve updated the You Made It Weird site with the new episode yet, but that’s probably going to be remedied soon, and the episode is already in the show’s RSS feed.

* This is actually brought up on the episode. I’m not just being unduly crass. Beakman was as much of a hero of my childhood as Nye.

(via You Made It Weird, image via Pete Holmes)