No, Sarah Silverman, “Cancel Culture” Is Not Ruining Comedy. Listen to Bill Hader. 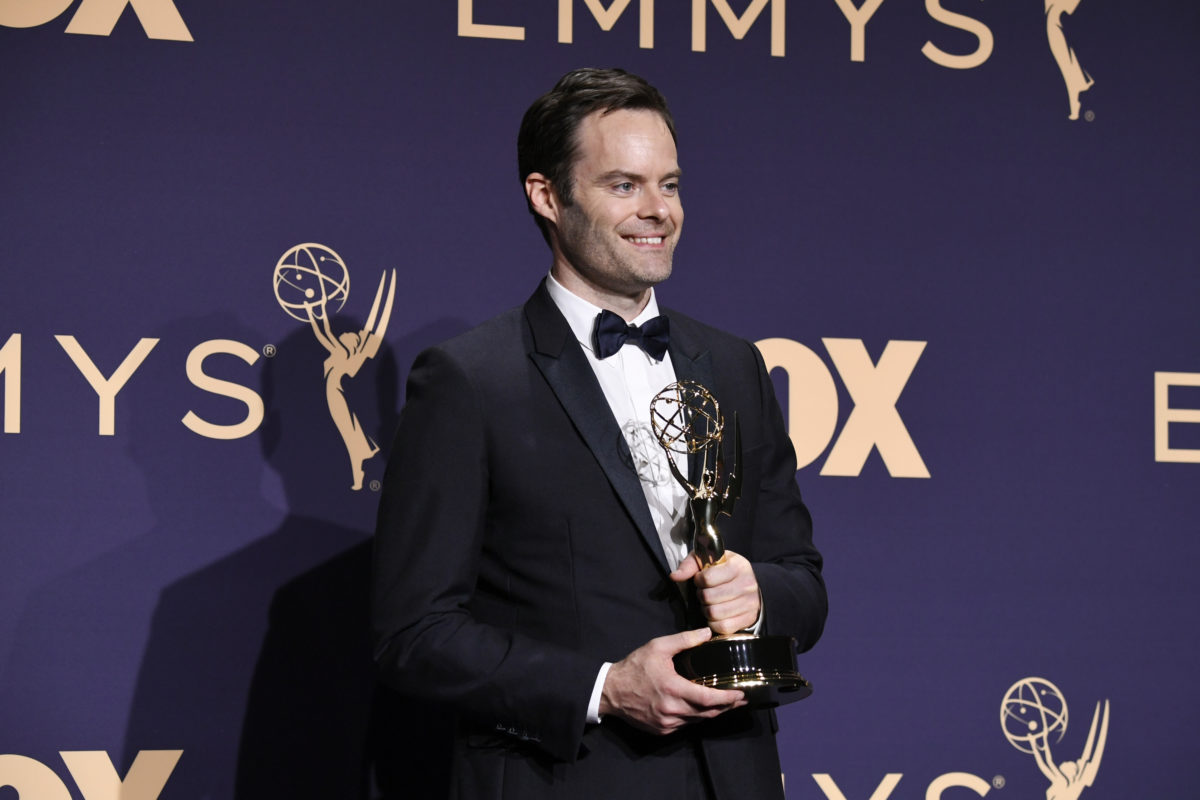 I often talk about how comedy needs to evolve just like any medium, specifically calling out those comedians who seem to think that “PC culture” is ruining stand-up and comedy in general.

When talking to press after winning the Outstanding Lead Actor in a Comedy Emmy for his work in Barry, Bill Hader addressed the idea that comedy is being stunted by the “cancel culture” that seems to be the talk of the town these days.

#Emmy winner Bill Hader on the changing standards of comedy, “You have to kind of grow. I think it’s a good thing. I’m never interested in upsetting anybody.” https://t.co/zGaWeGFKTX pic.twitter.com/9EHOfedgQM

He said that something that was okay to have in a comedy set years ago wouldn’t fly today, and maybe that’s for the better. He also brought up not wanting to offend anyone just for a joke, which I think is the problem with the “anti-PC” argument in general. The comedians yelling about “PC culture” are the ones who would most likely want to be offensive in regards to making their commentary. They act surprised that people are offended even though they do it on purpose.

For every Bill Hader, though, you have someone who is completely missing the argument. Now, you have someone like Sarah Silverman, who is spreading the narrative that “cancel culture” is ruining comedy. I disagree. Not only do I think that “cancel culture” does not exist and, but its perceived effects are just society holding you and your comedy to a higher standard. There is always going to be an off-color joke, always going to be someone who doesn’t find something funny. That’s the nature of the game, but when you are outright being racist, homophobic, sexist, or anything else for the sake of a “commentary” that isn’t humorous or doing anything to make the situation better, it reflects poorly on you as the comedian—not us, the audience, for objecting to it.

I think that maybe that’s the problem. These comedians don’t want to be seen as racist/homophobic/sexist, but if we point out that the things they say are, then it comes back around to them having to defend why they said these things, and it’s easier for the comedian to claim “cancel culture” than to admit that their “joke” was a reflection on their negative feelings about the group of offended individuals.

At the end of the day, I just think that comedy doesn’t have to be offensive or insult people to be “funny.” In fact, it isn’t funny when you target specific groups to make a less than stellar point. As Hader points out, upsetting people to make others laugh (in a grander sense, not a “Roast”-type format) is an archaic way of looking at comedy.

Like all mediums, we have to change and adapt with the times, and even Bill Hader points out that things he did when he was younger probably wouldn’t fly now, and guess what? He recognizes that it’s a good thing that comedy is changing.

If I could tattoo this speech onto my forehead, I would, because I’m frankly tired of the argument that comedians are “afraid.” If you’re afraid, then you want to take the easy road and make the racist/homophobic/sexist joke over something that takes planning and understanding of how the climate of comedy has changed.

So, thank you, Bill Hader. Consistently, you’re showing us how to evolve with your art and bringing characters to life in a comedic element without the outright nature of trying to be “boundary pushing” and, consequently, insulting.