Racism and Comedy Are Not the Same. This Isn't Hard. | The Mary Sue

Racism and Comedy Are Not the Same. This Isn’t Hard. 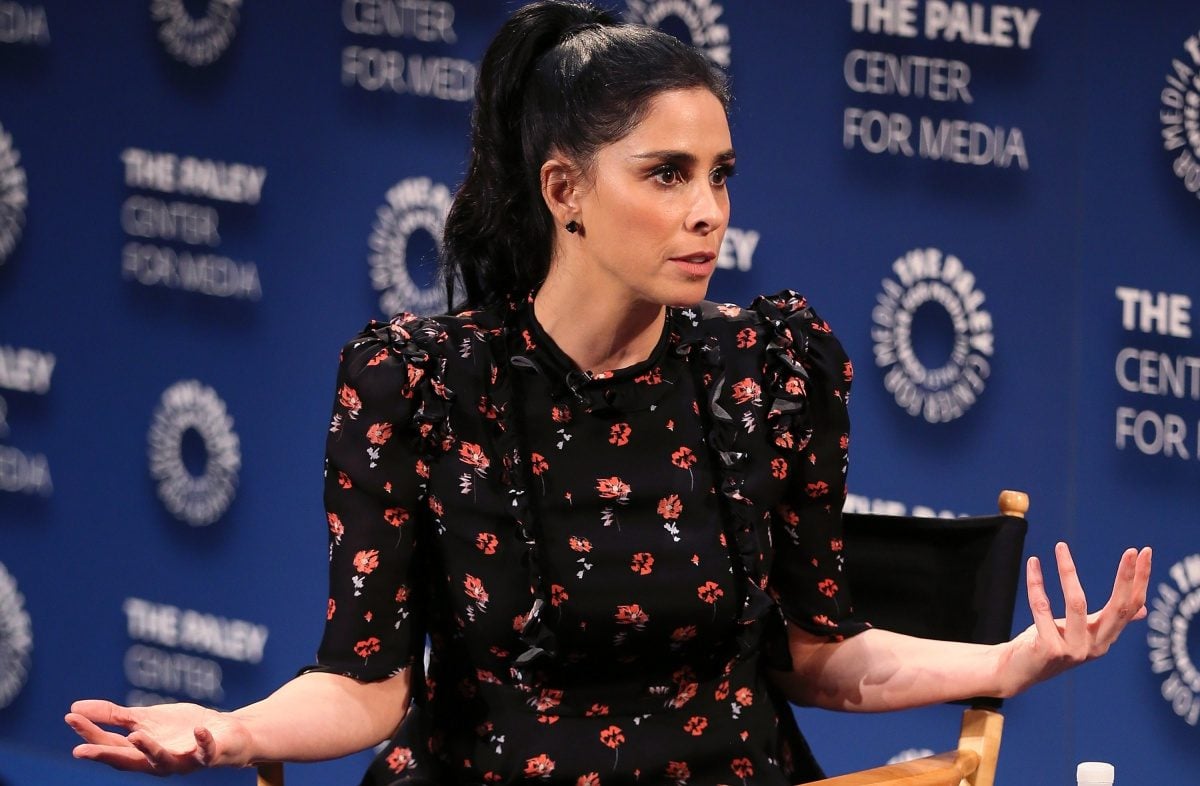 It’s 2019, and I guess the discussion we have to have is if racism is something that (typically) white comedians can use to their advantage. The short answer is no. The long answer is also no. With the firing of Shane Gillis from Saturday Night Live and many taking to Twitter to criticize Dave Chapelle’s new stand-up special, some comedians are coming out of the woodwork to talk about the level of “political correctness” that comedians are now supposedly beholden to.

That “political correctness” is just that we want our comedians not to be racist/sexist/homophobic assholes, but you know, you can, instead, compare it to a “mutated McCarthy era” mentality, as Sarah Silverman has.

Sarah Silverman says “cancel culture” is “a mutated McCarthy era, where any comic better watch anything they say.” https://t.co/DFVDVMOtTw

Silverman drawing that comparison with the simple act of holding these comedians accountable for things they actually said and did is interesting because, according to Wikipedia, McCarthyism is defined as “the practice of making accusations of subversion or treason without proper regard for evidence.”

I’m pretty sure we’re just judging the words that are literally coming out of their mouths and just … not finding them funny, so how is that not “proper regard for evidence”? Anyway, I think that these comedians just have a fear of being called out for their own past jokes, and their way of fighting back is to yell and scream about the current world trying to change how we would mock racism/sexism/homophobia and more.

Now, it isn’t just Sarah Silverman who is coming out with these wild comparisons for what comedians should and should not be allowed to say. Former Saturday Night Live star Norm Macdonald also took to Twitter to go on a warpath in defense of Shane Gillis.

of course you know, this means WAR. https://t.co/GMv8xNuvwx

And then there’s Rob Schneider.

Dear @Shanemgillis
As a former SNL cast member I am sorry that you had the misfortune of being a cast member during this era of cultural unforgiveness where comedic misfires are subject to the intolerable inquisition of those who never risked bombing on stage themselves.

Last thought on this @Shanemgillis
There’s a difference between exposing truths through Free Speech and just being ugly.
It’s not okay to say racist things under the guise of comedy. Just because you have a mic in your hand doesn’t make the racist things you say any less racist.

I’m not really sure what his argument is. Anyway, the point is simple: Comedy that uses slurs to target a group different from yourself isn’t comedy. It’s a cheap shot and shows your lack of ingenuity with that specific joke. Sure, you might be a great stand-up in other aspects, but using racism, homophobia, sexism, or anything in that vein to try to be “funny” is not pushing boundaries. It’s just being an asshole.