Disney May Phase Out Slave Leia Merchandise | The Mary Sue

This Is the Rumor We’re Looking For: Disney May Be Phasing out Slave Leia Merchandise 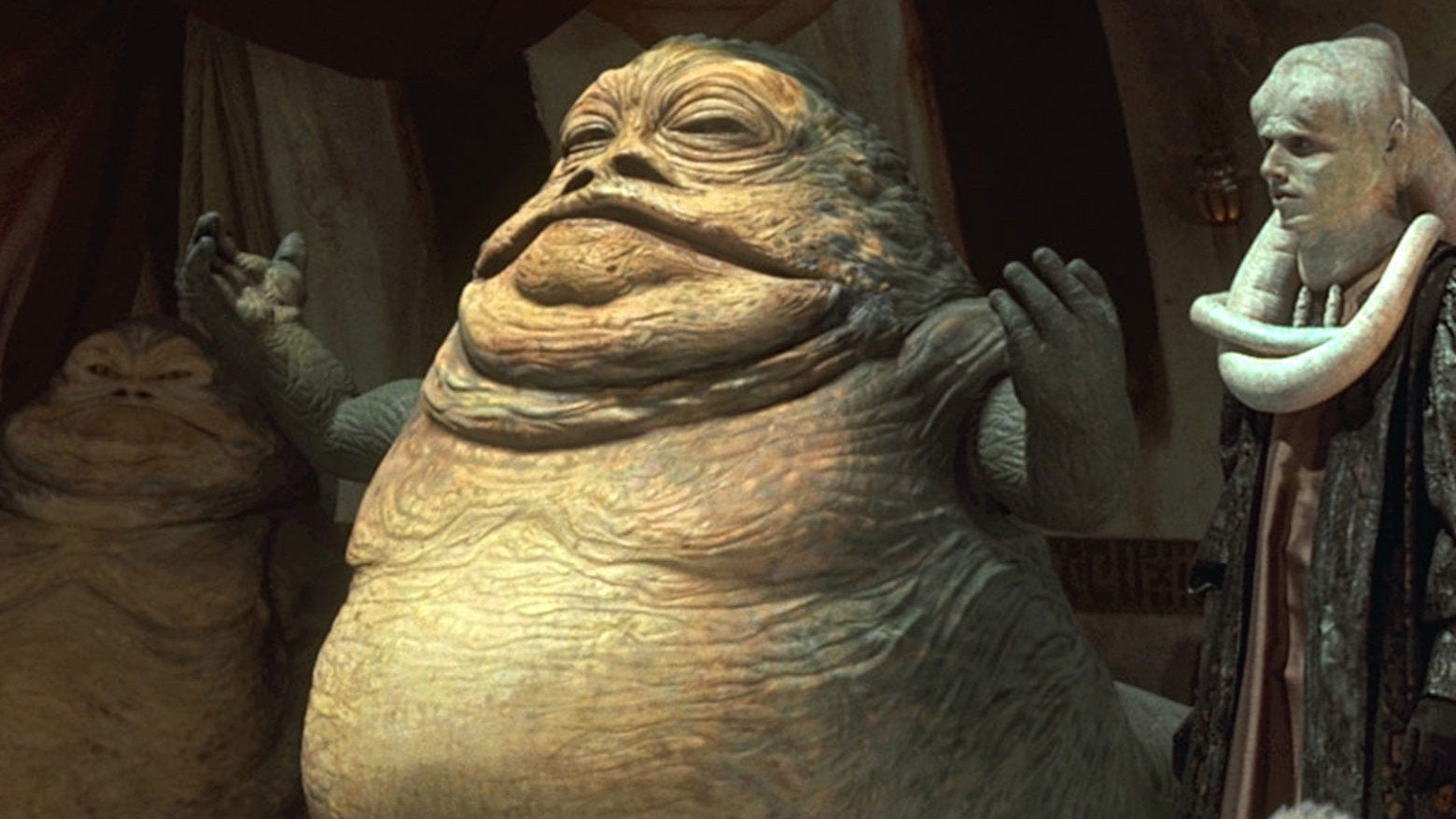 Take this all with a generous helping of salt, but according to Making Star Wars, Disney may be considering retiring the Slave Leia outfit for good.

Making Star Wars claims that “Princess Leia’s Slave Leia costume is being retired from the Star Wars IP for merchandise and marketing,” and that the rumor has gained more credibility after Marvel artist J Scott Campbell confirmed it on Facebook. Campbell wrote,

Daisy Ridley won’t have to fight against anything. Disney is well on its way to wiping out the “slave” outfit from any future products period. You will NOT see and future merchandising featuring the slave outfit ever again. Trust me.

I’ve heard it from two sources. We can’t even draw Leia in a sexy pose at Marvel, let alone in that outfit! We also had a 3-D SL [Slave Leia] statue killed at a major manufacturer because there will no longer be any SL merchandise.

Although I’m personally pretty incredulous about this claim, I do think it would be a good PR move for Disney to gradually phase out depictions of the controversial bikini, especially considering Carrie Fisher’s recent renunciation of the outfit.

I know that many fans, including women, view the bikini as representative of one of Leia’s greatest moments of triumph, an instance in which she overcomes objectification and takes down her harasser. I personally think that’s a pretty male-gazey way to try and demonstrate a female character’s strength, but even if Disney does take the bikini out of commission, that doesn’t mean fans who are passionate about the costume can’t continue to celebrate it in cosplay or fan-art.

Considering all the young viewers that will hopefully be introduced to the Star Wars universe via The Force Awakens, I would love it if this new generation of fans could be influenced by one less objectifying image. But for fans who love her, Slave Leia doesn’t have to go anywhere.

Sounds like a potential win-win to me. What do you think, friends?