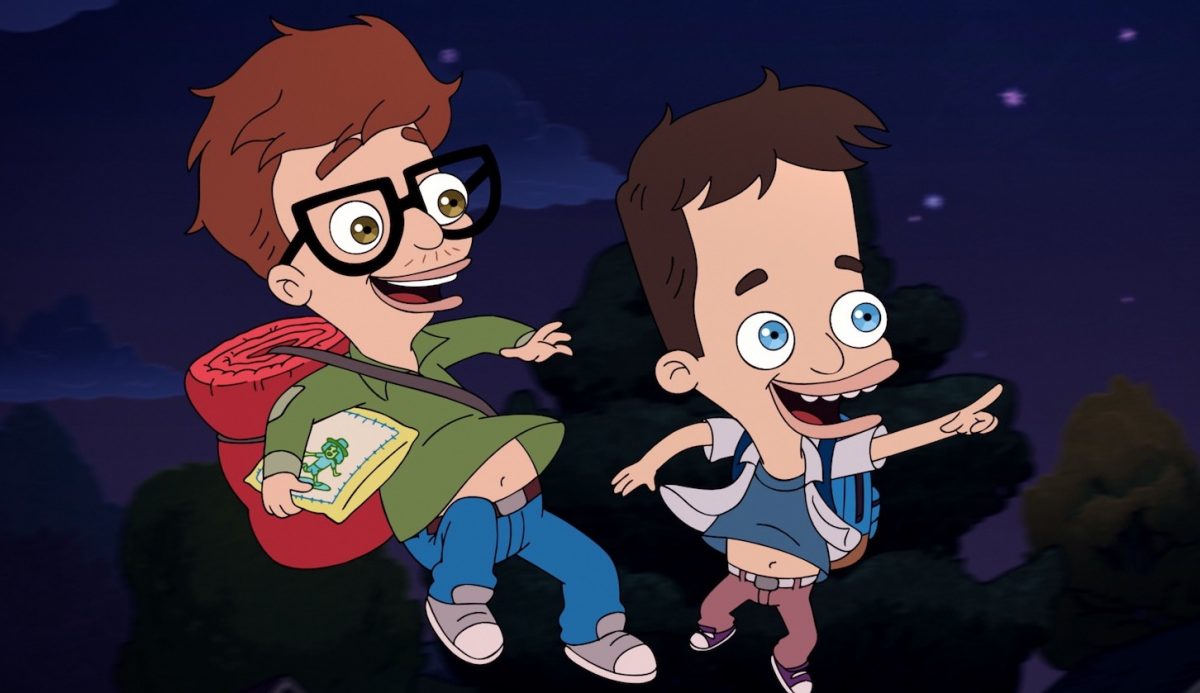 Joining that impressive list is Jane the Virgin‘s Gina Rodriguez, playing Missy and Jessi’s soccer teammate “Gina”. David Thewlis, whom you might remember best as Harry Potter‘s Lupin is joining the crew as a slightly different kind of wizard: a “Shame Wizard” specifically who “[feeds] the kids’ deepest shames” and attacks their self esteem. How evil!

The Twitter account gave us a look at these character, with the wizard shaming Andrew (Mulaney), and Gina exchanging some flirtatious looks with Nick (Kroll).

CONFIRMED for #BigMouth Season 2:
⁰”Gina” voiced by @HereIsGina 🔥
She’s the girl on Missy and Jessi’s soccer team, here to shake up the social dynamics of the school… pic.twitter.com/Ewu35to0Nx

Are you excited to see these two new faces on Big Mouth?