Man, books are the best. 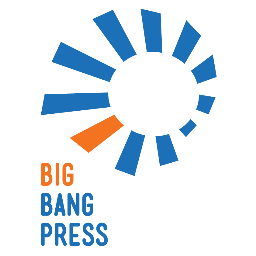 Say what you want about fanfiction and whether or not it’s a viable form of literature, but there are a lot of incredibly talented writers who lurk in the depths of Ao3, just waiting to be discovered. That’s basically what Big Bang Press wants to do — they got three fanfic writers to pen original novels, and now they want to bring those novels to the masses.

Based in New York and London, Big Bang Press seeks to “represent emerging talent from the fan writing community,” according to their Twitter bio. Over the summer they reached out to 15 fanfiction authors and asked them to submit proposals original works, then chose three from a blind selection — A Hero At The End Of The World by Erin Claiborne (eleveninches), Juniper Lane by Kady Morrison (gyzym), and Savage Creatures by Natalie Wilkinson (febricant) — and worked with each writer to complete their book. 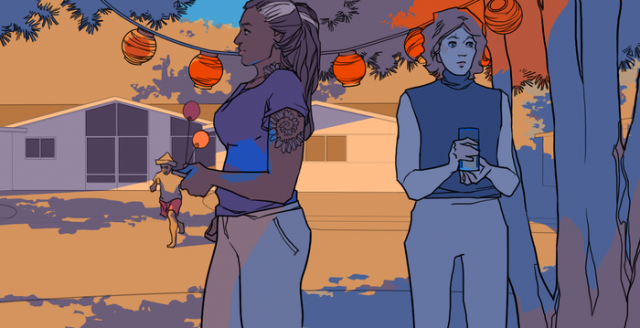 Artwork for Juniper Lane by Quaedam

Though they hope to eventually be a self-sustaining press, they’re now currently raising the funds to publish hardcover and ebook versions of these three novels through Kickstarter.

On the Big Bang Press website — where you can read excerpts from all three of the books, if you’re curious — Editor-in-chief Morgan Davies explains her reasoning behind choosing to crowdfund the project: “I thought that Kickstarter was the obvious way to go, because there’s so much energy in fandom, and there’s so much genuine desire in fandom to see people succeed creatively, and to see stories told about types of people who don’t get represented very often in the mainstream media.”

As of writing, the Kickstarter has already made it to $14,163 of its $40,000 goal with 26 days left to go. That’s a pretty good start, but they’re going to need a lot more help over the next month, so go on over to their Kickstarter and pitch in a few dollars if you’re interested. $25 gets you all three of the novels in ebook form, which at $8.33 a book is a pretty solid price. If you want more, you can pledge to get hardcover versions of the books,

This seems like a really cool opportunity to give talented writers the chance to apply their much-honed skills for a wider market, and we definitely applaud Big Bang Press for trying to make it happen.