Biden Tweet Makes the Simplest and Best Case for His Presidency 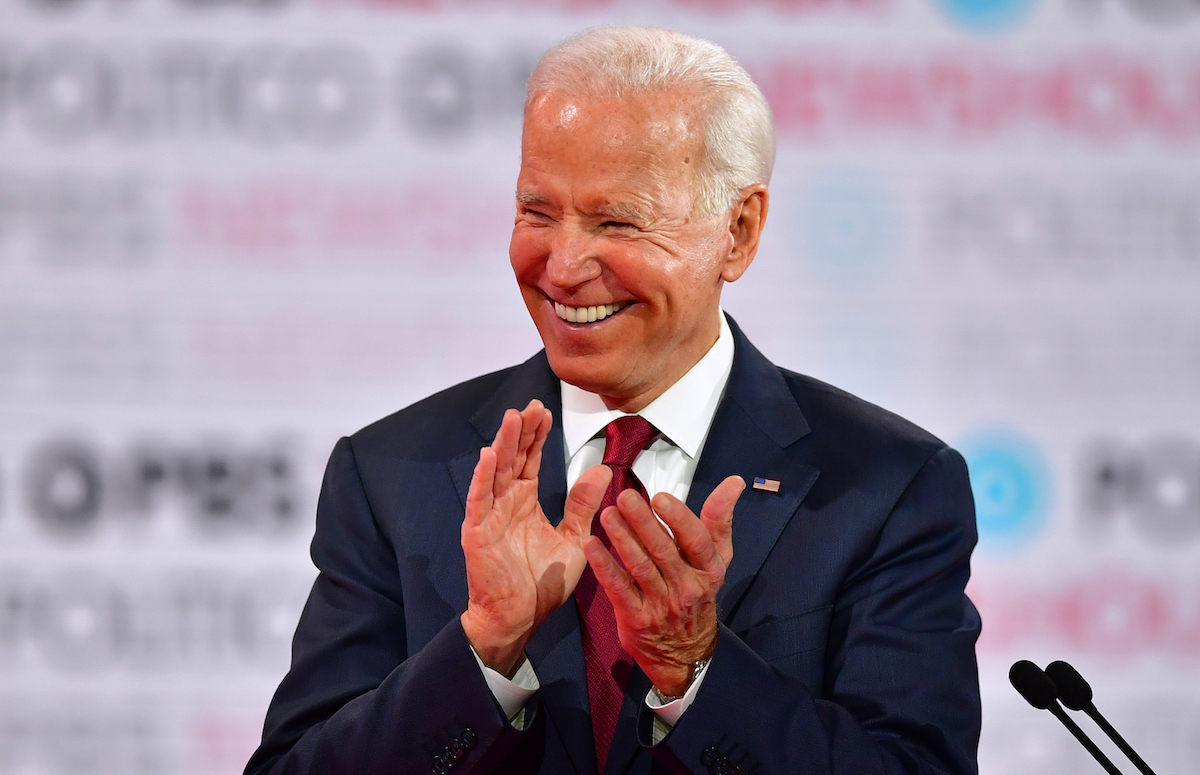 Yesterday afternoon, with eleven words, Joe Biden made the best case for why America should vote for him. It was simple, to the point, and let us imagine a world just a bit less terrifying than the one we’re stuck in now.

You won’t have to worry about my tweets when I’m president.

Imagine a world where we don’t have to wake up wondering if the so-called leader of the free world went on a thirty tweet rant endangering national security or breaking ethics rules at 4 AM. Imagine if the president didn’t use social media to potentially accuse people of murder or attempt his own murder of the constitution. Remember a world where every moment online and off wasn’t filled with the abject terror of what the freaking President would tweet next?

That’s what Joe Biden’s campaigning on here and so far it’s going well for him. And yeah, he’s not promising a radical agenda (though his platforms have shifted in a more progressive direction). Joe Biden’s promising something akin to normal. And yeah, normal wasn’t great, I get that … but the idea that we might at least go back to days when Presidents didn’t use social media to threaten nuclear war is pretty appealing right now.

I don’t think Joe Biden himself even wrote that tweet. I honestly think Joe Biden, even though he’s only running for office right now and not holding it, has better things to do than tweet or read social media. That’s a good thing! The President shouldn’t govern via Twitter. No one with that much power should waste their using that platform to undermine democracy and spread misinformation. I mean … look at this crap.

Glad I was able to get the very dishonest LameStream Media to finally start talking about the RISKS to our Democracy from dangerous Universal Mail-In-Voting (not Absentee Voting, which I totally support!).

Yes, “not going to end the world with a tweet” is an extremely, tragically low bar for a Presidential candidate, but that’s where we are right now. We’re in a garbage dump and Donald Trump is the maniac with a backhoe who keeps heaping more trash on top of us. Biden isn’t offering to magically transport us to a beach in Hawaii, he’s offering to simply dig us out from under the garbage heap and let us walk out of the dump.

As I said, a simple pitch … but a compelling one.