Things We Saw Today: Joe Biden Uses Eminem’s “Lose Yourself” and 2002 Me Is Screaming 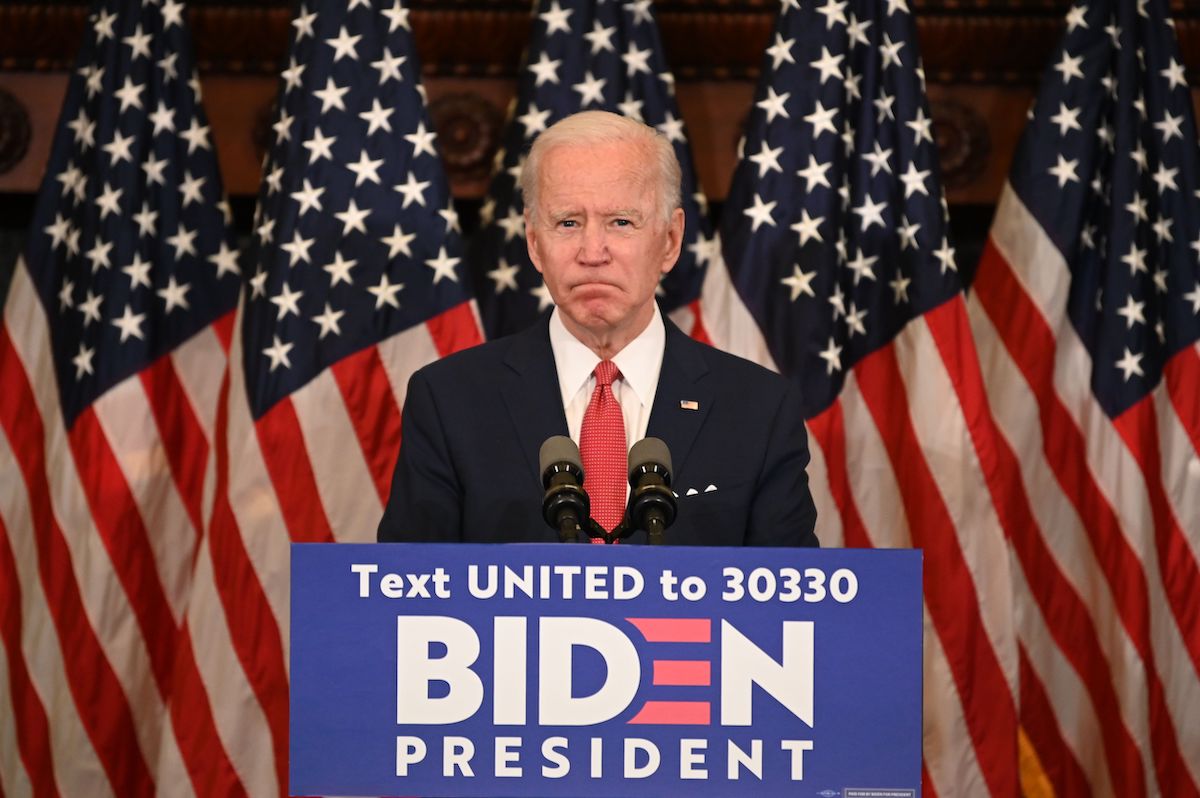 Joe Biden released a video today that went hand and hand with an endorsement from rapper Eminem. Yes, that Eminem. The early 2000s version of me is screaming with joy.

We have one shot. One opportunity. One moment.

The point was further driven home by Marshall Mathers himself:

I personally hope this means that Joe Biden will walk into the White House to kick Donald Trump out to the sounds of “Business” from The Eminem Show. But in all seriousness, this new video provides an interesting look at the difference between celebrities who back Joe Biden and those rallying behind Donald Trump.

It isn’t really a secret that Eminem hates Trump. Back in 2017, he did a freestyle tearing into the president and how much he hated Agent Orange himself.

He then did “Like Home” in 2019 with Alicia Keys that featured another takedown of the President.

Apparently, the Secret Service had Eminem on their radar and later interviewed him because of his lyrics regarding Trump. Yes, the SECRET SERVICE took the time to look into a world-famous rapper with 22 million Twitter followers, as though he was going to do something to the president. Because of “threatening” lyrics. What a time to be alive.

All of this to say that Eminem giving his support to Biden and letting the Biden/Harris campaign use the song “Lose Yourself” is far from shocking. But it is kind of awesome.

8 Mile is one of those movies that still lives rent-free inside my mind and I keep telling myself to go rewatch it. Maybe now is the time, since Biden gets to be kind of badass and use “If you had one shot or one opportunity to seize everything you ever wanted in one moment, would you capture it or just let it slip?” in a campaign video.