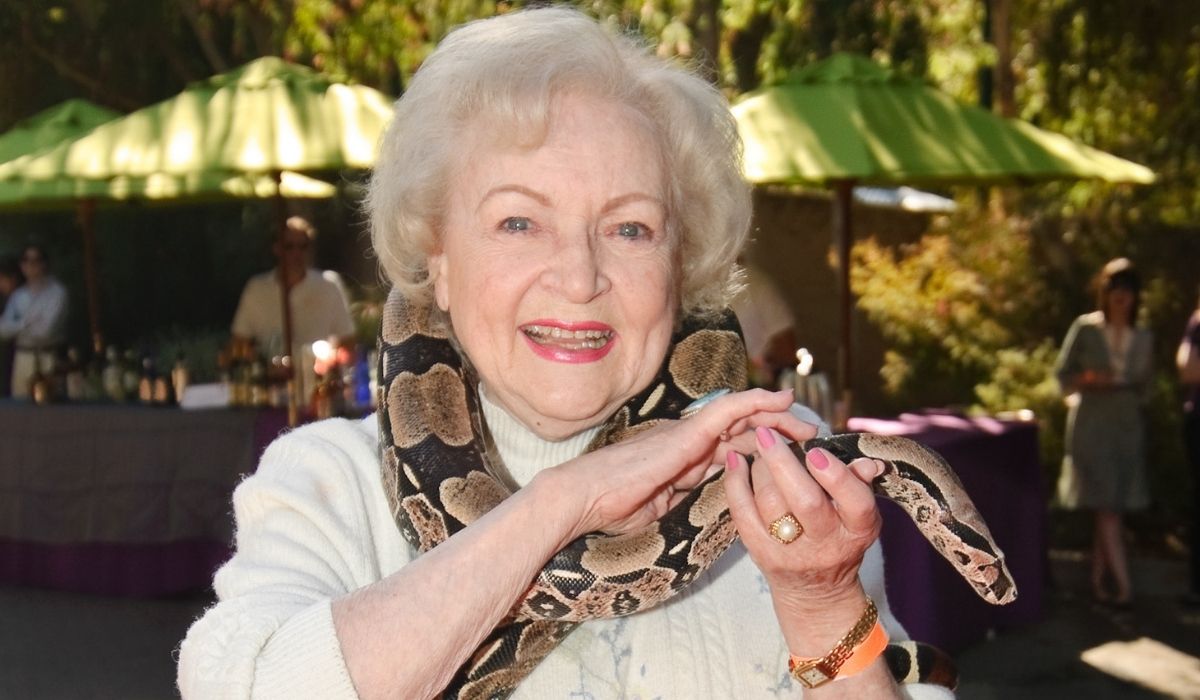 In honor of the late-great Betty White’s upcoming 100th birthday, thousands (if not millions) of people on and offline are participating in the Betty White Challenge by donating to their local animal rescue/shelter in her name. This initiative, dubbed the “Betty White Challenge,” asks people to donate five dollars, but more if they can, because shelters are always in need, and they’re important community resources.

The person who created this challenge remains a mystery. However, the donations to national and regional animal welfare groups picked up quickly after Betty White’s passing on December 31. That afternoon, some of the earliest advocacy to donate to pay homage to her legacy (more generally and not associated with the challenge) appeared online.

After January 2, the trend took off on many social media platforms when Nicole Maria Eldred made the graphic to help spread the word. Two of my local shelters even made their own graphics capitalizing off the trend because they, too, are in desperate need of food and supplies.

As much as White was loved for her talent, wit, and social awareness of her status, she was also loved for her commitment to social issues. White wielded her limited privilege in the entertainment industry to make space for Black voices in the 1950s and queer characters in the 1980s—both at times that could’ve been a career-ender. Also, White used her money and influence to advocate for animals in need for decades.

White told the Associated Press that her love for animals came from childhood. She explained that her family took care of as many as 15 dogs during the Great Depression. Since then, she donated to, serves on the board of, and/or started several animal foundations and wildlife protection organizations over the years.

Most well known for her work with the Greater Los Angeles Zoo Association, they also addressed her passing, saying, “She was a long-time champion and friend of the L.A. Zoo who advocated for us and helped to amplify the work we are doing to conserve wildlife. She cared deeply for all living creatures – including us… The L.A. Zoo cannot thank Betty enough for her decades of support, and we share in this grief with all of you.” 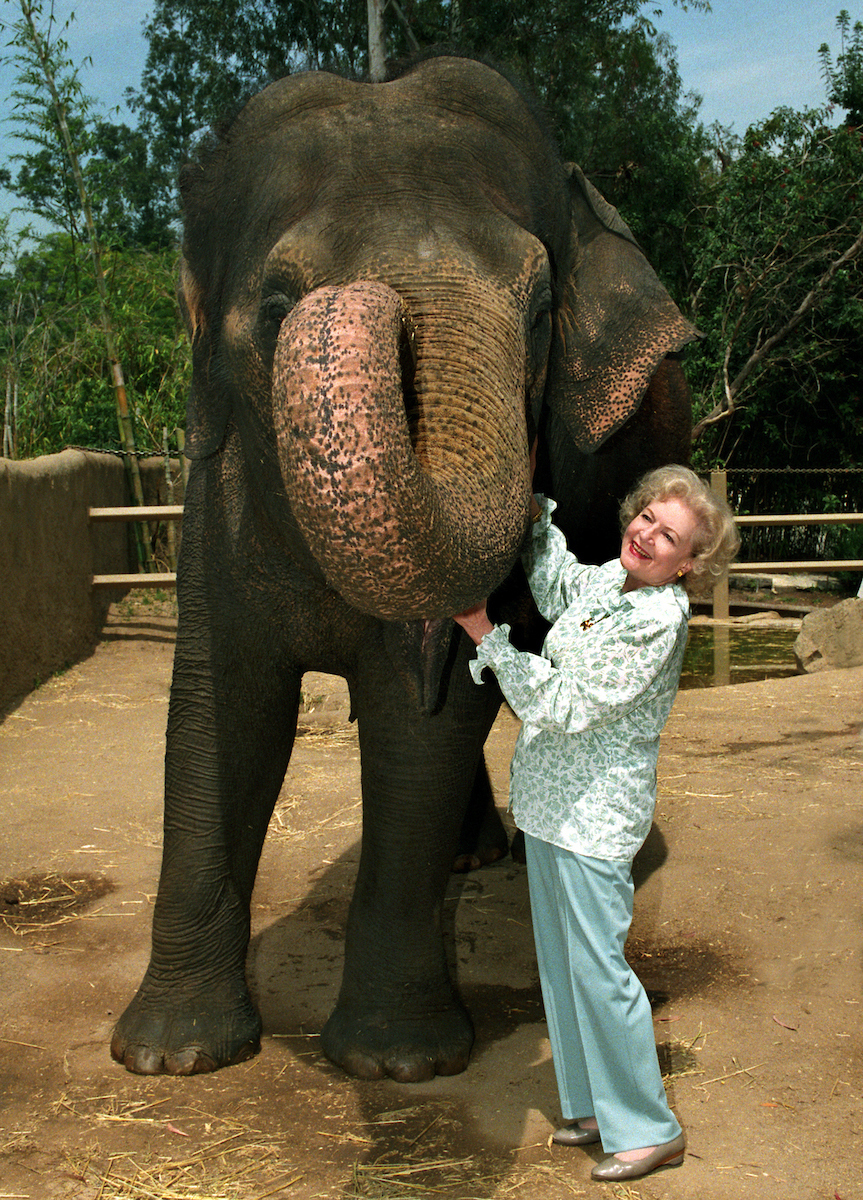 Yes, she had a whole tv pet show, too

Her advocacy was not separate from her life as an actress. In the 1970s, White began a one-year syndicated show called Pet Set in which she talked to others in Hollywood about their pets and highlighted the animal coworkers that would star in major movies. We don’t need to show wild animals on set anymore with CGI tech, but it’s still interesting to slice film history.

Pet Set became available online in 2021, introducing the show to younger generations. Fair warning, even in the promo parts of this didn’t age well.

If you haven’t adopted a pet in the last five years by looking online first or have somehow missed the screenshots from the site (see fellow TMS writer Briana Lawerence’s discovery of @petfindernames Twitter account), Petfinder is a tool shelters and future pet parents use to find and care for sheltered animals. Used by many shelters across the U.S., Canada, and Mexico, Petfinder.com can also help users find local shelters in their area.

Many cities have a city-run or non-profit shelters. For those that avoid phone calls, another option is to email or ask online which ones are in most need, especially regarding medical costs (including spay/neutering services), staffing (many are volunteers, but not all), food, and space. Please, please don’t pick based on which ones claim to be “no-kill” shelters. These shelters select animals they allow in, whereas most city shelters pick up all animals regardless of health, age, or breed.

On top of animal-related philanthropy being the lowest type of giving, there have been surges in animal surrenders as people returned to work/school. Also, with many struggling to pay their bills, pet owners are making hard choices to give up pets whose food and surprise vet bills they can’t afford. This is a vital time for giving to your local community (if finances allow), and in honor of her legacy, please donate today.