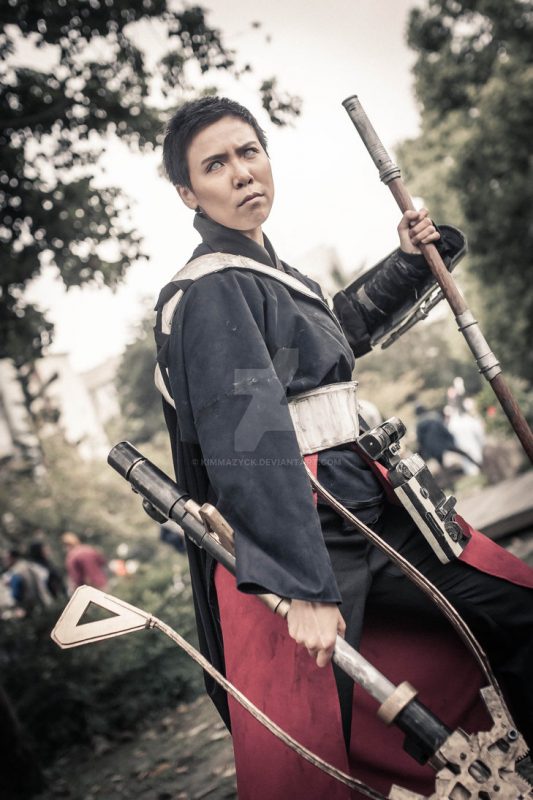 Kim Mazyck is a cosplayer, colorist, and makeup artist. The latter skills are evident in her Rogue One cosplay, which is jaw-droppingly accurate and frankly incredible.

Mazyck’s attention to detail has created cosplay so effective you’ll do a double-take, as I did when I first saw these photos go by on an awe-filled Tumblr post. I asked Mazyck, who lives in Taiwan, for permission to feature her photos here so that I could share the wonder with you all. Just look at her. 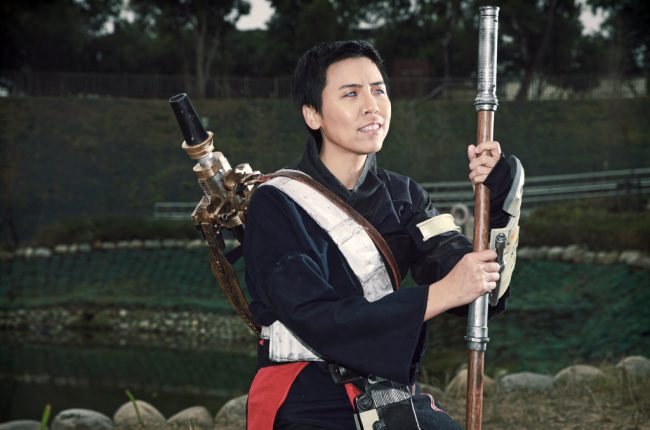 Rogue One was, well, a one-shot of a Star Wars film, and while we’re unlikely to see those characters on film again, we know we’ll see them at cons and cosplay events for years to come. The movie was embraced by Star Wars fans, particularly for its eclectic and colorful cast of characters. Recently, a pint-size Jyn Erso melted the Internet’s heart when she ran around Star Wars Celebration, delivering the Death Star plans to every Princess Leia she could find. Mazyck’s incarnation of the blind warrior-monk Chirrut Imwe is so spot-on I want to forward her resume to Lucasfilm.

Chirrut, alongside his partner Baze, had some of the more memorable lines and scenes in Rogue One. Chirrut was played by Donnie Yen, a superstar in his native China and a master of (at my last count) 14 styles of martial arts. Yen’s Chirrut used his Force-senses and martial arts acumen to kick all of the ass, and he emerged as a huge fan favorite from Rogue One. Here’s the “real” Chirrut, Donnie Yen, for comparison: 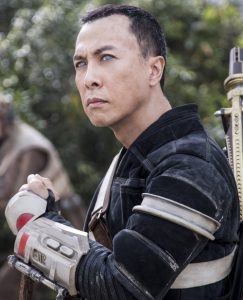 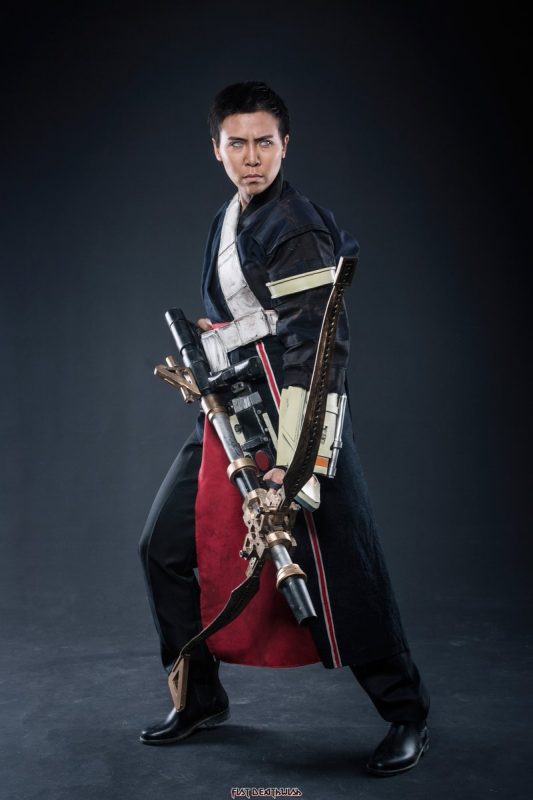 It’s just uncanny and absolutely stunning work. For me, cosplay isn’t just about putting on the costume—there’s a certain affection for the character they’re inhabiting that you can feel emanating from the best cosplayers. It takes immense amounts of time, dedication, and monetary costs; add in sewing and crafting, if you’re fashioning your own accessories, and styling and makeup and holy crap I’m exhausted just thinking about it.

It also doesn’t hurt to have the attitude. I see Mazyck’s pictures and what I see is Chirrut Imwe.

A lot of work here has also gone into the excellent photography. Mazyck credits her father as one of her photographers, along with HIKI and Ranger Lee. Kudos to these talented artists for helping to bring this cosplay to life.

On her Deviantart page, you can find further pictures of Mazyck’s wonderful, chameleon-like cosplay, as she takes on characters from Assasin’s Creed, Resident Evil, Marvel, DC, and more. I’m particularly fond of her Tony Stark, her Joker and her Loki. 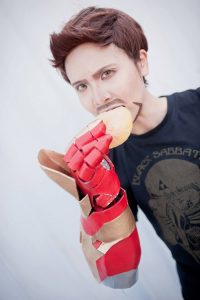 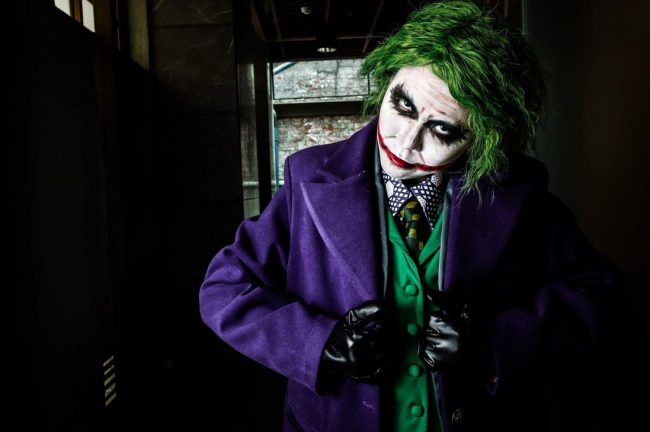 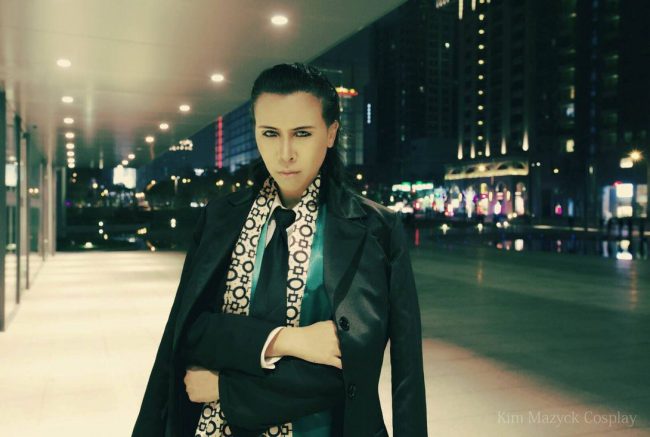 But she’ll always be Chirrut Imwe to me. 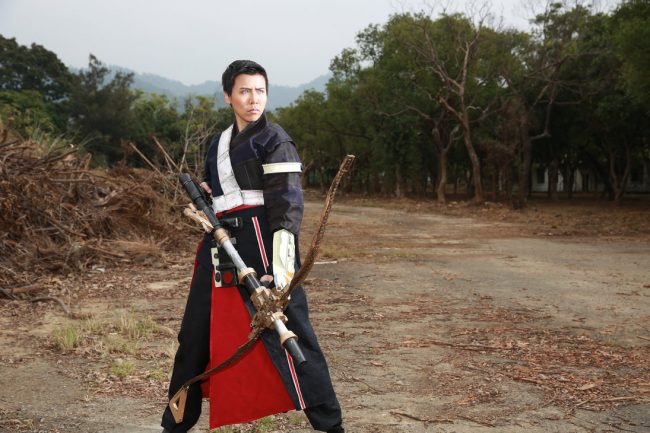