Best Buy Failing in the U.K., Closing Its Stores and Getting Out 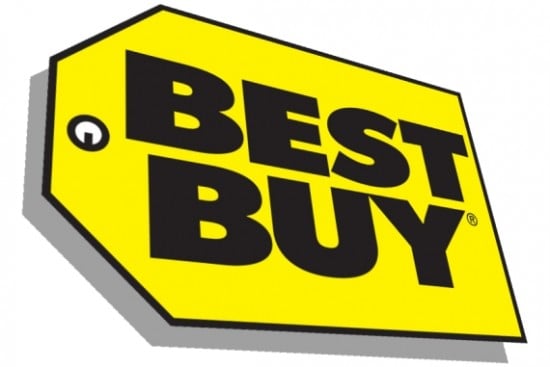 Despite big plans to open up 100 stores in Great Britain and take all of Europe by storm, Best Buy has failed in the U.K. and is now closing the 11 stores it actually managed to get open because they have been hemorrhaging money. In a statement, Roger Taylor, CEO of the Carphone Warehouse Group, a company partnered with Best Buy in the U.K. venture, put it this way:

“The eleven Best Buy UK ‘Big Box’ stores have performed exceptionally at the level of customer satisfaction, but they do not have the national reach to achieve scale and brand economies. Due to the lack of visibility of an acceptable rate of return on historical and future potential investment, we have decided against rolling out more ‘Big Box’ stores and we will be closing our existing stores, subject to consultation with our employees.”

Customer satisfaction is always a good thing, but actually making money on the investment is important as well, and it appears that the U.K. Best Buy megastores have only been able to tackle one of the two. Last year’s loss was a whopping $74.86 million (£46.7), up from a tidy $46.17 million (£28.8) the year before. Clearly, the Powers-That-Be don’t see a light at the end of the tunnel either, because shutting down these stores isn’t free, or cheap. The estimated cost of the closures is expected to be somewhere in the range of  $105-120 million (£65-75), nothing to sneeze at.

Kind of makes you wonder if brick-and-mortar tech-stores are just becoming unfeasible in general. Remember Circuit City? The fact of the matter is that it’s getting easier and easier to order stuff for cheaper on Amazon, and have it show up at your door. Maybe the reason Best Buy is failing in the U.K. is that it’s just too late in the game for a big-box tech retailer to “get started” somewhere nowadays. Granted, Best Buy will probably manage to hold on here in the states, but how much of that is because it’s already established?