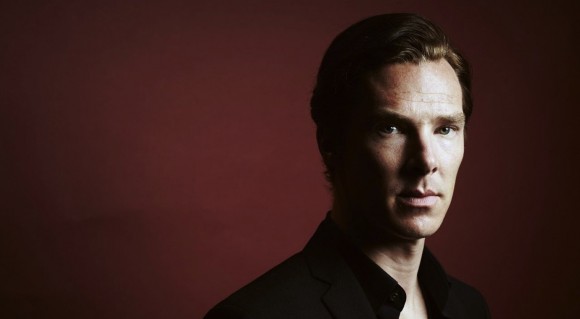 Benedict Cumberbatch will play all the iconic British characters! It’s just been announced that the Sherlock actor will star in a biopic of Beatles manager Brian Epstein, who signed the band in 1961 before Beatlemania hit. The film’s being helmed by Sherlock director Paul McGuigan and co-produced by Tom Hanks through his Playtone production company.

The Hanks/Playtone combo also gave us the criminally underrated That Thing You Do, about a band of wannabe-Beatles and their manager, played by Hanks. Epstein’s life isn’t really the stuff of a similar lighthearted dramedy: He suffered from gambling and drug addictions, was a closet homosexual, and died of an accidental overdose in 1967. But Hanks and Playtone are also responsible for the somewhat darker Starter for 10 (in which Cumberbatch had a small role, incidentally) so all-in-all I’m pretty hopeful about this new film, “the story of ‘the man who threw the biggest party of the 1960s but ultimately forgot to invite himself.’”

Another reason I like this news? It reminds me of that time an Eleven doppelgänger—or a Matt Smith doppelgänger, if you prefer— was found hanging out with the Beatles. I still want that Beatles-themed episode of Doctor Who, Moffat. You won’t even have to find an Epstein! You’ve already got him! Matt Smith has already said he wants the Doctor and Sherlock to meet somehow, and while that’s probably not going to happen—Sherlock being fictional in the Whoniverse and all—Cumberbatch being in Who would be the next best thing. Come on, Moffat. You’ve caused a lot of pain to the Sherlock and Doctor Who fandoms over the years. Can Cumberbatch!Epstein hang around in the background at least? Please?