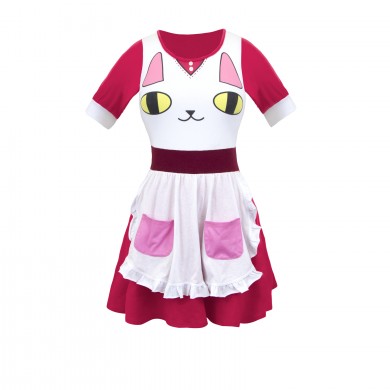 And a million cosplayers cried out in relief, and then started planning small alterations for 100% accuracy. But even for every day wear, this dress is super cute. You can tell, because it has a cat on it. We Love Fine also just debuted a backpack that makes you look like Catbug. 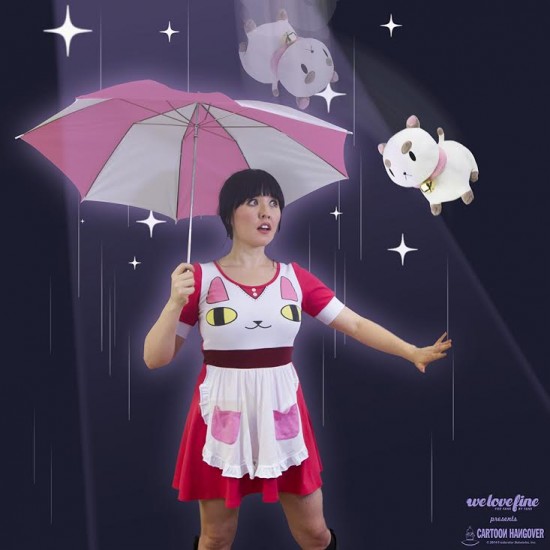