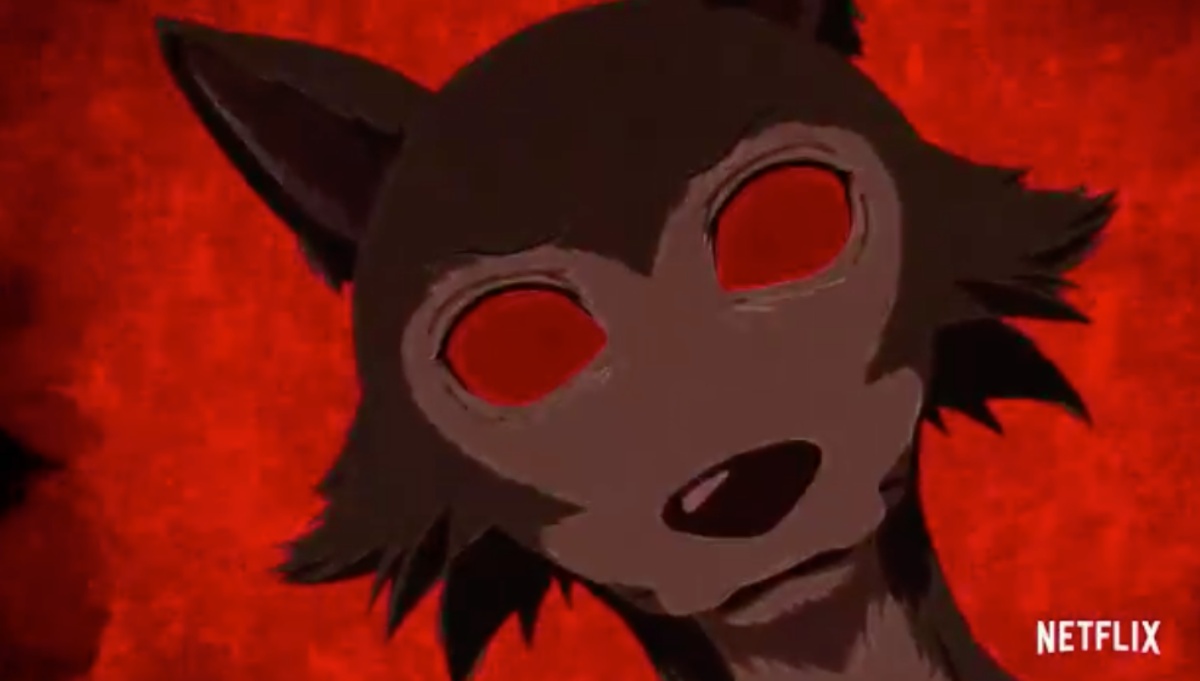 The R-rated Zootopia continues. We may have to wait a while for Beastars to be released on North American Netflix (it will drop in Japan next month), but the opening gives us a little something to help get us excited.

get ready, Cherryton! the Beastars season 2 intro is here and it is amazing. pic.twitter.com/SVnfusXumw

I love the opening. Is it as iconic as “Wild Side” and the stop-motion animation from season one’s intro? No, but seriously, what could live up to that? What we get from the colors and transitions is an example of the beautiful use of animation that has helped to make Beastars an anime that even those who once mocked furry culture stop and take a very quick peek at—if only to ask some questions.

Beastars took the internet by storm—a series created by Paru Itagaki about an alternate universe of modern, civilized, anthropomorphic animals in which a cultural divide exists between carnivores and herbivores. Our protagonist is Legoshi, a timid, large grey wolf who, despite his carnivore status, attempts to hide his more intimidating traits and work with his herbivore classmates at Cherryton Academy.

When a fellow classmate, Tem the alpaca, is brutally murdered and devoured in the night, Legoshi takes it upon himself to attempt to solve the murder as distrust between the two animal sides grows.

On top of that, he finds himself in love with Haru, a small dwarf rabbit, but is torn between his romantic feelings and the carnivore instinct to devour her.

The series isn’t afraid to go into the darker aspects of what it would be like in this strange animal society, with some very … let’s just say unnerving moments that make Beastars more compelling than its premise might indicate.

Itagaki recently ended its manga, which means it is a series with a definitive end in mind. That only serves to make me even more excited about watching the show bring everything to life. This upcoming season will have a murder mystery to solve and tell us what is to become of Legoshi and Haru’s weird romance.