Beam Us up for Star Trek Day! 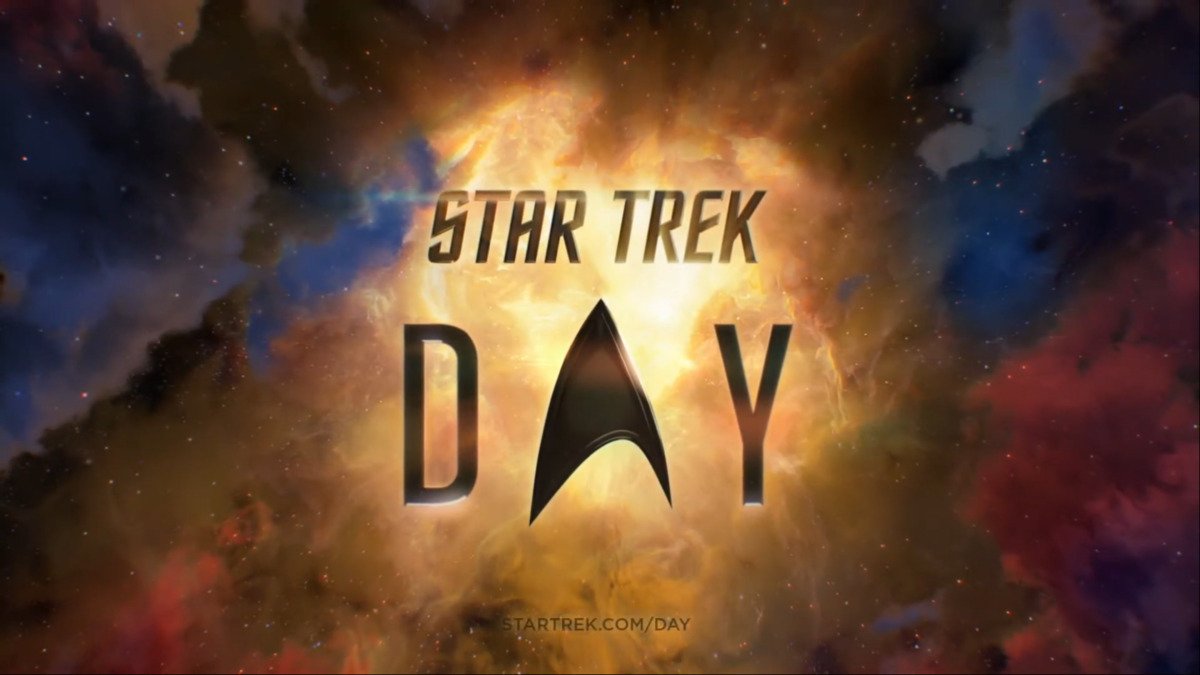 After the strong success of the DC Fandome Event, the Star Trek universe is boldly going where only a few have gone before with their own day of exclusive content, episode marathons, and panels, all online. That’s right: Star Trek Day is coming for us on September 8th.

First off, why the 8th of September, which is a Tuesday? Well, it’s the 54th anniversary of the debut of the original Star Trek series. The event, presented by CBS all access, involves a marathon of content on StarTrek.com that will pause for a three hours of exclusive panels covering every television iteration of Trek. (Sorry, Pine movie fans.)

The “curated marathons” will start at midnight on the 8th, then will pause at noon pacific for three and a half hours of exclusive panels, all moderated by Wil Wheaton and Mica Burton. Every Trek series is going to be represented … some better than others.

There is also an original series “panel,” which is a discussion with George Takei and Gene Roddenberry’s Rod Roddenberry. The panel for Picard/Next Generation is a bit under-attended, as it is only Patrick Stewart and Johnathan Frakes. I love both those actors, but I would certainly love to see the full Next Generation Cast together, even on a Zoom.

Still, this sounds like a very fun celebration of an iconic series. Will you be tuning in for Star Trek Day?