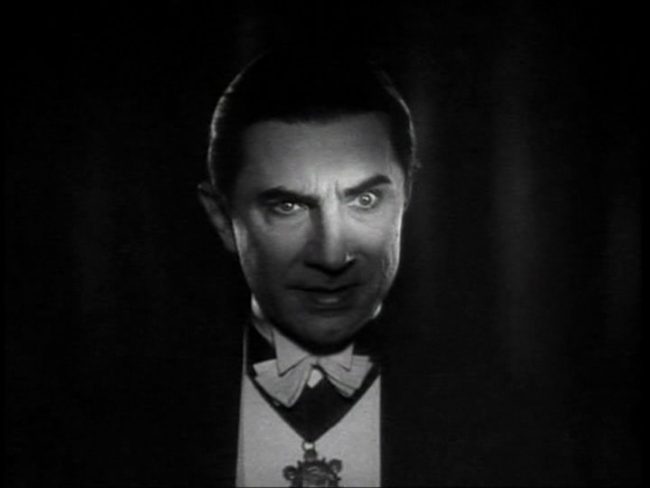 It looks like Dracula will be getting the Sherlock treatment.

The team behind the awesomeness of Benedict Cumberbatch’s Sherlock Holmes are directing their talents toward the vampire story that became the template for all others—Dracula. Executive Producers Mark Gatiss and Steven Moffat will write the series, and Sue Vertue’s Hartswood Films will produce.

This will be the first time that Gatiss and Moffat will be teaming up since the last episode of Sherlock aired in the UK in January, and they haven’t yet started work on scripts, as each of them are currently working on solo projects, but they have already been in talks with the BBC, the network with whom they worked on Sherlock, about UK broadcasting rights.

The plan is for their take on Dracula to resemble Sherlock in format: short seasons, feature-length episodes. However, as the scripts haven’t been written yet, there’s no word on whether or not their Dracula series will take place in the present-day, as did Sherlock, or whether they’ll go full period piece on it. Obviously, casting isn’t even a glimmer in anyone’s eye yet.

This project seems like it has all the ingredients to be pretty great, as we know that Gatiss and Moffat know how to handle literature from the late 19th Century (whether we like how they write female characters is another story…).

What do you think about a Gatiss and Moffat Dracula? But more importantly: who do you think should play the titular vampire? Tell us what you think in the comments!