I DID NOT LIVE UNTIL TODAY 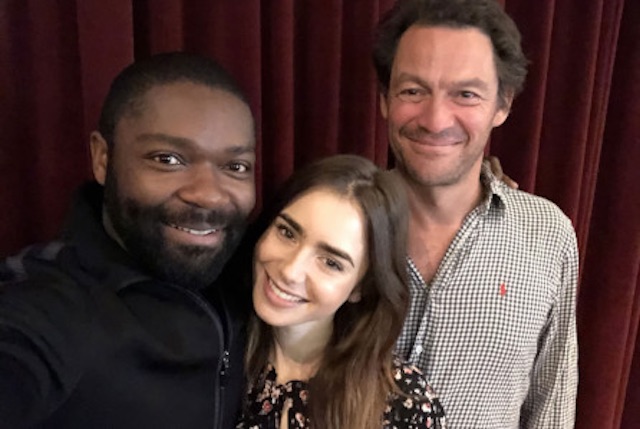 The BBC’s long-awaited Les Miserables miniseries finally has a cast! And it’s full of Big British Names that are hopefully going to steal some bread and sneak into convents with great skill.

Okay, forgive me the subheadline here, because while I can sing the entirety of the Les Miserables musical on my own, the BBC/Masterpiece and screenwriter Andrew Davies have been extremely clear from the start that this series has nothing to do with the stage show. Probably not as much dancing upon tavern tables, more’s the pity.

“Nobody sings. Well they might sing the odd song but they don’t yell great things like they do in the musical,” Davies told The Guardian in 2016, calling my beloved musical a “shoddy farrago.”

Davies, who is known for other BBC/Masterpiece productions like War & Peace, Sense & Sensibility, Little Dorrit, and in the non-masterpiece zone, House of Cards, is vocal that he’s only adapting Hugo’s epic, 1,500-page novel (which will change your life)—perhaps even making it a bit sexier:

Will there be more sex than Victor Hugo put in? “Oh yes, some,” says Davies. “But it’s mainly about redemption.”

But, listen, there’s plenty of songs in the original book. Victor Hugo really, really liked his songs. So maybe some singing.

As a big Les Mis fan, I’m happy about what I’ve heard about the production so far. Les Miserables has seen its fair share of film adaptations (including 2012’s musical version), but it seems like the six-part miniseries might be the best way to finally do the sprawling, complicated story justice. In theory, the BBC’s version can be much more nuanced and not rush through the plot the way a 2-hour movie would necessitate. Maybe we’ll even get a long history on the Parisian sewer systems. Fingers crossed.

And now our main characters have actors who are playing them! Here’s what we know so far, per Deadline: 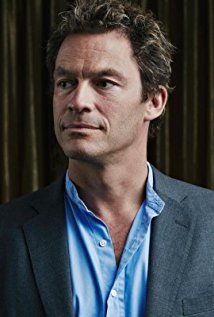 Where you know him from: The Wire 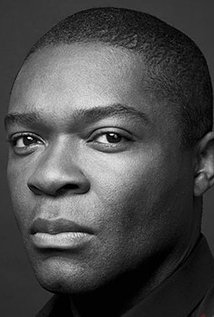 Where you know him from: Selma 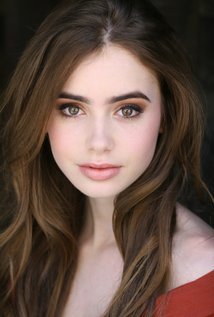 Where you know her from: The Mortal Instruments: City of Bones 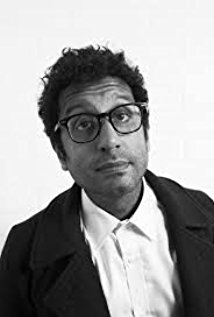 Where you know him from: The Big Sick, The Night Manager 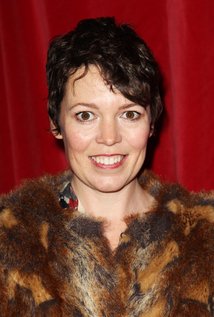 Where you know her from: Murder on the Orient Express, Broadchurch 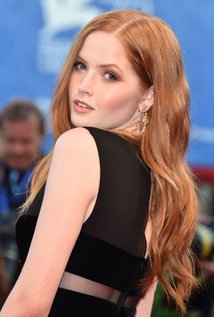 Where you know her from: Nocturnal Animals, Pride and Prejudice and Zombies 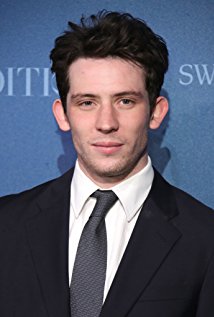 Where you know him from: God’s Own Country, Ripper Street 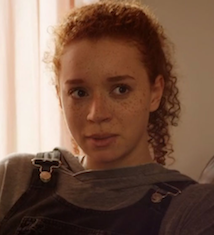 Where you know her from: Raised by Wolves

I don’t have much commentary to offer on this cast because they’re looking goddamned flawless, although I did screech “OLIVIA COLMAN!” at the top of my lungs because can you even imagine a better Madame Thénardier? No, you cannot.

So far, there’s no word on the casting of the barricade boys, Marius’ young, idealistic, and somewhat unrealistic friends who try to spark a popular uprising. There’s a whole segment of Les Mis fans who care very much about these folks, so please do justice with Enjolras, Grantaire, Courfeyrac, Joly et al, BBC. Please. Also, we’ll be needing a feisty Gavroche to round this thing out. I’ll stay tuned to the casting news so you don’t have to.

In the meantime, I’m going to put Les Miserables on (10th Anniversary Concert album). Here’s me in response to that “shoddy farrago” remark: