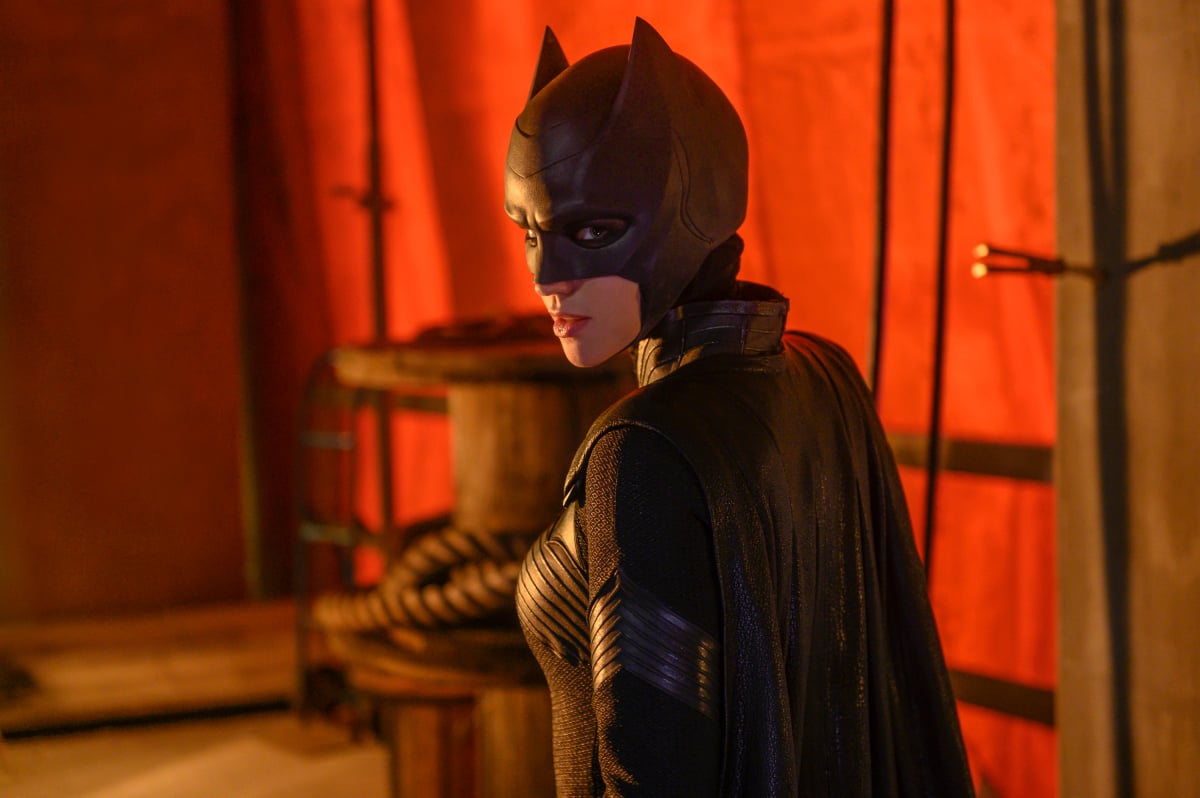 The CW’s newest addition to the Arrowverse, the Ruby Rose led Batwoman, has been getting some criticism since the series was first cast and that has only increased with time. With the pilot episode finally out, audiences, not just critics, have been able to give feedback to the show and has left it with an Audience Score of … 8%?

CBR is reporting that people are reviewbombing Batwoman and flooding it with negative reviews. As of right now, it has a 3.2 score on IMDb and an 8% on Rotten Tomatoes. 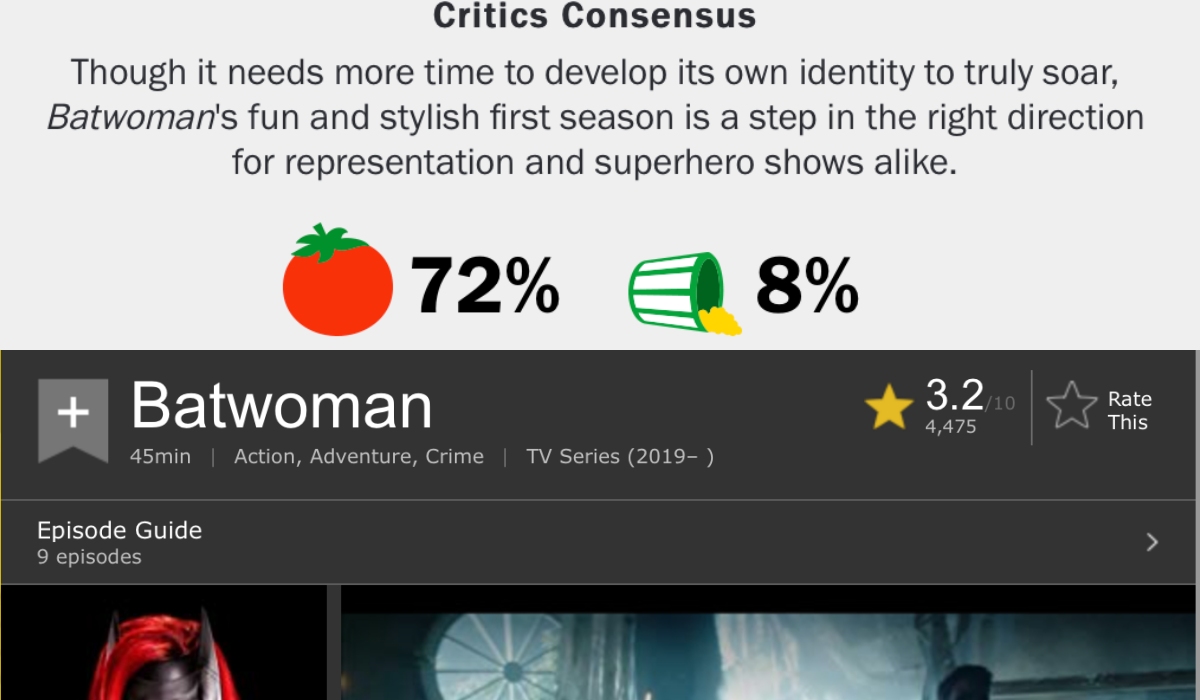 CBR notes that “while some of those 2,250+ reviewers have expressed constructive critiques about the writing and acting, others appear less concerned with offering valid criticism and more concerned with simply seeing the series fail.”

Now, I have not watched Batwoman yet, but I will, if only because I watch almost all of the Arrowverse shows. But since I do watch pretty much all of them, I know that each one has had shaky starts. The acting isn’t always perfect and the budget, especially in the beginning, isn’t the best. Still, in reading some of these reviews–many of which talk about “agenda politics” and “wokeness”–that sense of wanting the series to fail does come off really strongly.

This is disappointing because I’m sure there are many valid criticisms of the series. I enjoy Ruby Rose as a presence; her acting had never been the best in my opinion, but I’m willing to give it a shot. Plus, a lead actor being the weakest on a CW Arrowverse show isn’t exactly a new thing. I hate that these kinds of mass backlashes against a product for being diverse or female-focused. All it does it create a wedge in the ability to critique a product in good faith, among all the public hoopla.

It might not have felt that way, but with Joker, I did my best to be fair to the movie. I noted what it did well, what I thought was bad, and why ultimately I found it to be lackluster. Yes, we can all have our biases against subject matter, but being honest and transparent about it is the least people can do. Being truly open to something you might find offputting at the surface is what makes reviews worthwhile.

Batwoman will most likely get picked up for a second season and in the end, Rotten Tomatoes, IMDb, and these trolling incidents won’t affect the CW or their Arrowverse brand, but it does make it harder for those of us who do want to have discussions about these shows and their flaws. Strong opinions are great, hell even divergent opinions are great, but genuinely disliking a show is one thing. Disliking something to “own the libs” is a waste of time and it stops all of us from having meaningful conversations about content.