Nobody does Seasonal Affective Disorder like the Dark Knight. 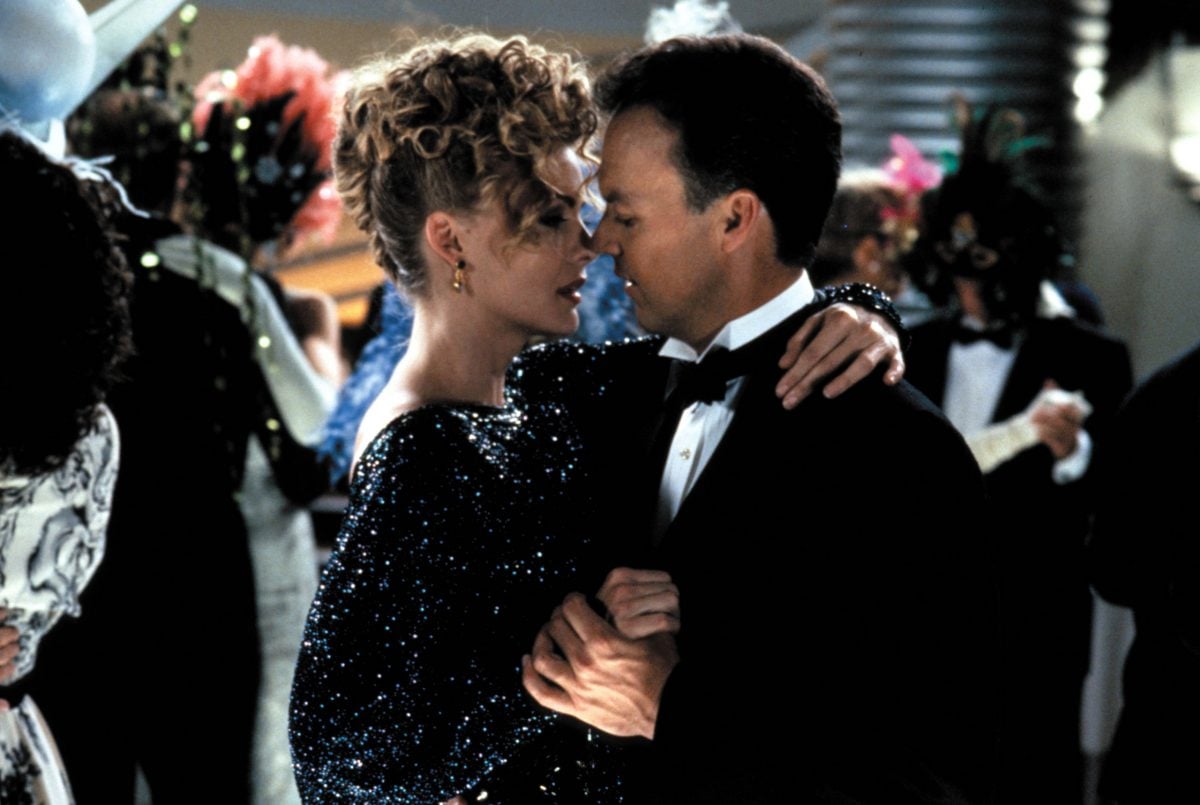 The Christmas movie genre is one filled with hope and optimism: families reunited, couples falling in love, curmudgeons rediscovering the magic of Christmas. These films are akin to cinematic comfort food, warmhearted classics that we revisit time and time again. But these snow globe fantasies are often a far cry from how we actually feel during the holidays.

Those of us who have lost family and friends feel their absence more acutely during this time, and the holidays often exacerbate feelings of loneliness and depression. And what movie depicts this seasonal isolation better than Tim Burton’s 1992 masterpiece Batman Returns?

Burton has made a career out of romanticizing outcasts and misunderstood characters, like Lydia Deetz in Beetlejuice or Edward in Edward Scissorhands. His Batman shares these the same qualities, with Michael Keaton as a man isolated by past tragedy and present secrecy. The only person Bruce Wayne can connect with is Alfred (Michael Gough), his beloved butler.

Burton frequently depicts Keaton as a man alone, made even smaller by his large mansion and subterranean bat cave. Wayne is even dwarfed by his own fame, both as Gotham’s golden boy and as the Batman. He is known by all, but connects with no one. That is, until he encounters Selina Kyle, played with vicious vulnerability by Michelle Pfeiffer.

Pfeiffer’s Kyle is experiencing her own disconnectedness from the world. She works a thankless job as Max Shreck’s secretary, has no love in her life, and has an estranged relationship with her mother, based on her long-winded voicemail. Selina chafes against the neon pink trappings of early 90’s femininity, unable to assert herself in her career or in her romantic life. It takes being pushed out of a high rise window for Selina to truly wake up and come alive, embracing her alter ego as Catwoman. For a deeper look into our Catwoman Christmas love, check out this piece by Princess Weekes.

Both Selina and Bruce are such lonely souls that it’s hardly a surprise when sparks fly, both in their real world identities and as their masked counterparts. They are equally tentative and gun shy in pursuing a romance, and the film cleverly subverts the innate romanticism of the holidays with a funhouse mirror version of Christmas joy.

In Burton’s Gotham, there are no ice skating dates or shared mugs of hot cocoa. A tree lighting ceremony comes to a macabre end when Gotham’s Ice Princess is thrown off a building and smashes into the light controls. A holiday ball is quickly overrun by the Red Triangle Gang, and holiday shoppers are accosted in the streets by crazed circus performers.

Even mistletoe turns ominous in an exchange between Bruce/Batman and Selina/Catwoman. “Mistletoe can be deadly if you eat it,” one says. The other replies, “but a kiss can be even deadlier if you mean it.”

What are some of your favorite non-“spirit-of-Christmas” movies to watch during the holidays?