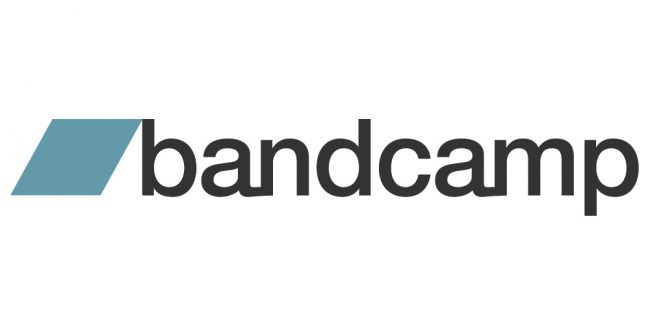 Today, Bandcamp is donating 100% of their share of every sale until midnight Pacific Time to the Transgender Law Center, a nonprofit organization that works tirelessly to change law, policy, and culture for the more equitable.

“We support our LGBT+ users and staff, and we stand against any person or group that would see them further marginalized. This includes the current U.S. administration, and its recent capricious declaration that transgender troops will no longer be able to serve in the military. That this announcement was motivated in part to help fund the border wall exposes it as part of the administration’s cynical, discriminatory agenda.”

Bandcamp already has an awesome list of music made by trans and gender non-conforming artists on Bandcamp, listing artists and groups like ANOHNI, Aye Nako, Mykki Blanco, and much much more. If you’re interested in exploring their music and maybe making some purchases, today is the day to do it. In an awesome move, over 200 labels and artist also joined in the campaign and will be donating their share aw well. Here’s the full list, where there’s sure to be something that suits your tastes.

Here are some of our picks for today, for music-lovers that want to support the transgender community. 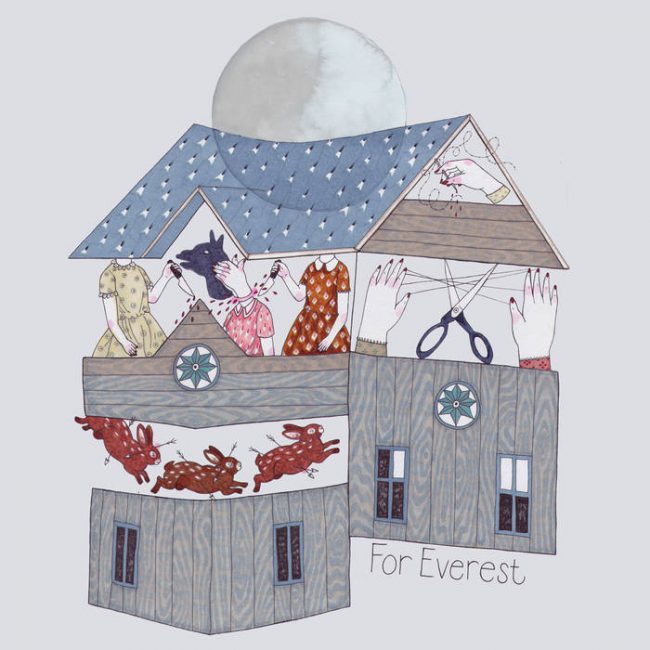 For Everest – We Are At Home In The Body

Jessica: Alternative/emo outfit For Everest share some pretty heavy, emotionally-charged songs in this album. There’s a bit of melancholy and poignancy in their musings over gender and what it means to live (or not live) in the body you’re given.

Jessica: When G.L.O.S.S. broke up, the world lost an incredible hardcore/punk band full of trans women who did their damnedest to marry the ideals of “the punk movement” with the realities of living as a trans person today. 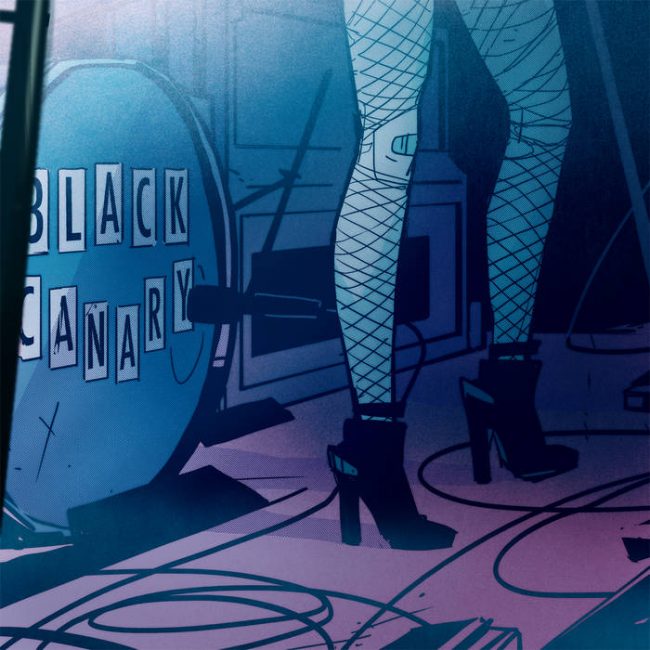 Jessica: Yes, this is exactly the Black Canary you’re thinking of. Michelle Bensimon and Joseph Donovan came together to bring the comic book band to life. Brendan Fletcher and Annie Wu’s run on Black Canary lent this great goth rock/riot grrrl/new wave-style edge to a really fun superhero story, and this EP is the perfect complement to that.

Jessica: A bit of a departure from the previous two recommendations, but Madeline Kenney is an incredible artist with this very dreamy, folky sound that’s perfect for days when you just kind of need to chill and tune out the world for a little bit. (Like, all the time, I think.) 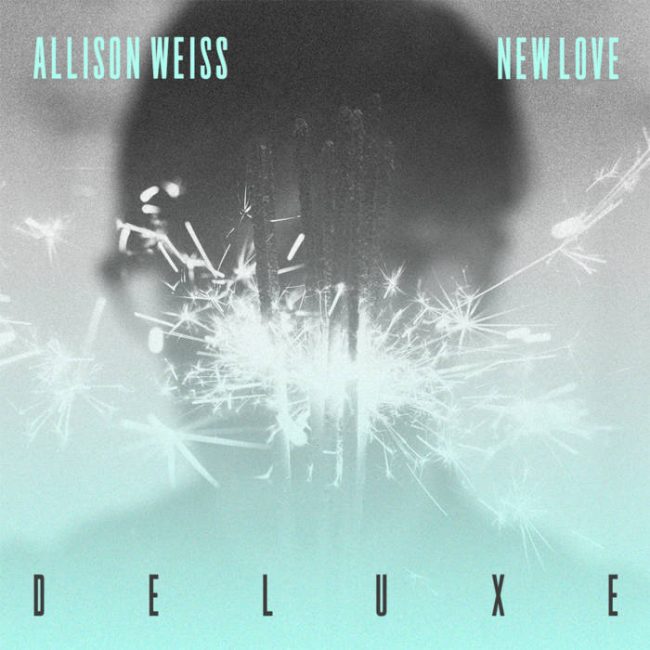 Vivian: Allison Weiss manages to make that kind of music that’s equally great for hanging out at home on a Sunday afternoon and also dancing your butt off to. Their folk-inspired pop punk sound is catchy as hell, while delivering some hard-hitting melancholy and clever turns of phrases.

Ó – Year of the Rabbit

Charline: After catching a performance in Brooklyn, Ó and their song “Power” has been my soundtrack to the summer. It’s just this mix of melancholy and loveliness that does it for me. How do you not love lyrics like “Wish I could love you less like a praying mantis / Rip your head off every time this starts to feel right”? 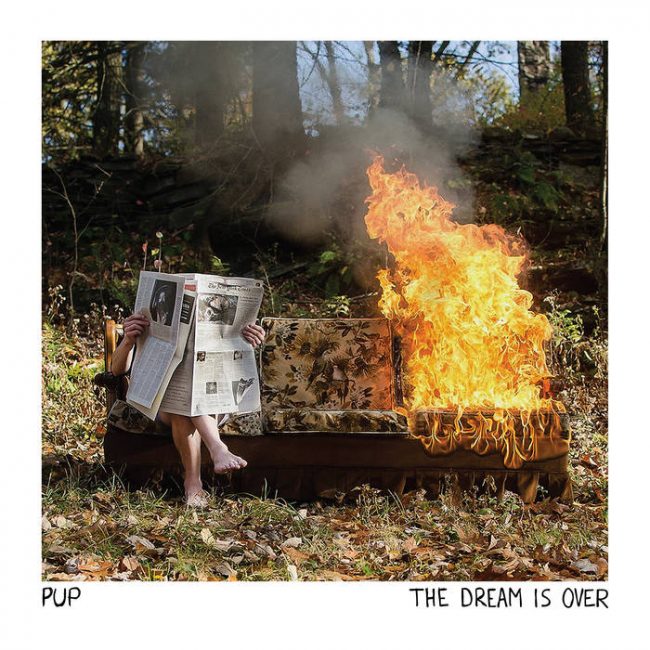 PUP – The Dream Is Over

Jessica: If you’ve played Dream Daddy and you romanced Mat (because he’s the best dad, don’t @ me/us), then you’ve listened to PUP already. They make an appearance in the game, and “DVP” off of this album serves as the background track to a minigame. As well, they’re pals with Finn Wolfhard (Stranger Things) of all people, who has starred in a few of their music videos, with “Sleep in the Heat” being a strong fave.

Vivian: On first listen, you might be struck by the whimsy of Mal Blum’s music. Their specific brand of folk-punk bedroom rock is fun and unique, for sure. You will have a good time listening to Mal Blum; that’s a given. But it would be a shame if you didn’t take a minute and listen to these lyrics. If head-bopping poetic yearning and whimsical angst sound up your alley, this is for you. 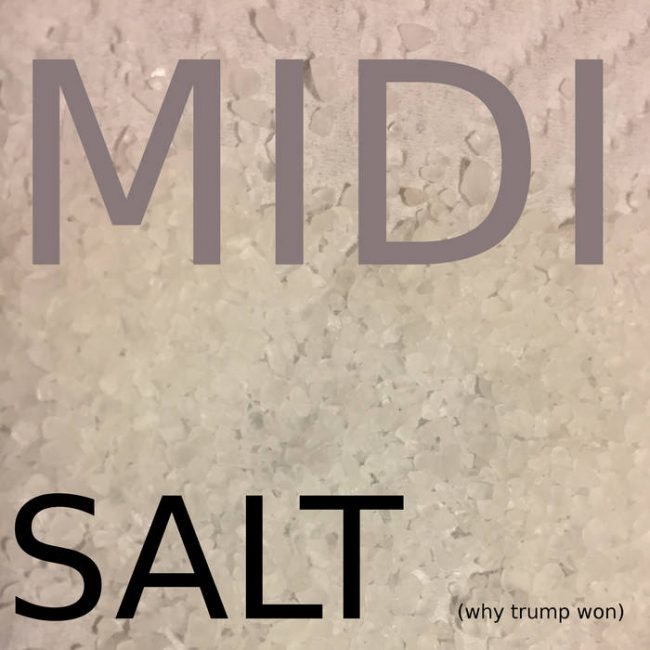 Jessica: Formerly a TMS editor, Maddy is also known as MIDI on Bandcamp, and her work is well worth your attention and time. Shortly after the election, she wrote “Salt (why trump won)” as a bit of a strike back at people who were blaming marginalized folks for his election. She also donated all proceeds for “Salt” to The Trevor Project and Black Lives Matter. Anyway, you should absolutely give her work a look-see!

Do you have any Bandcamp recommendations for today? Let us know in the comments!