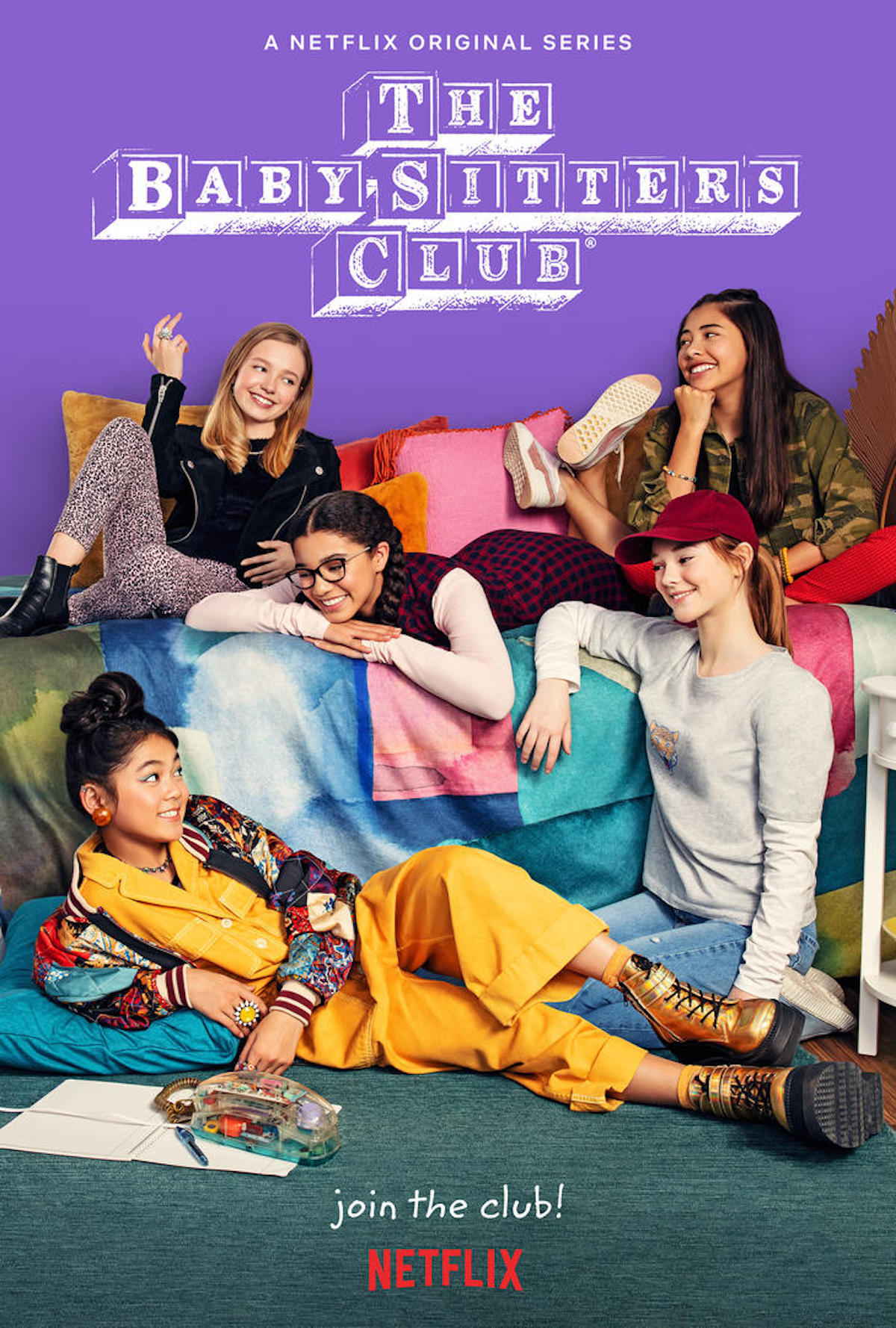 Everything is on fire, so let’s take a small bit of comfort and joy in the absolutely fantastic casting news and first images from Netflix’s upcoming Baby-Sitters Club series. We need this.

First off, here are our titular babysitters: 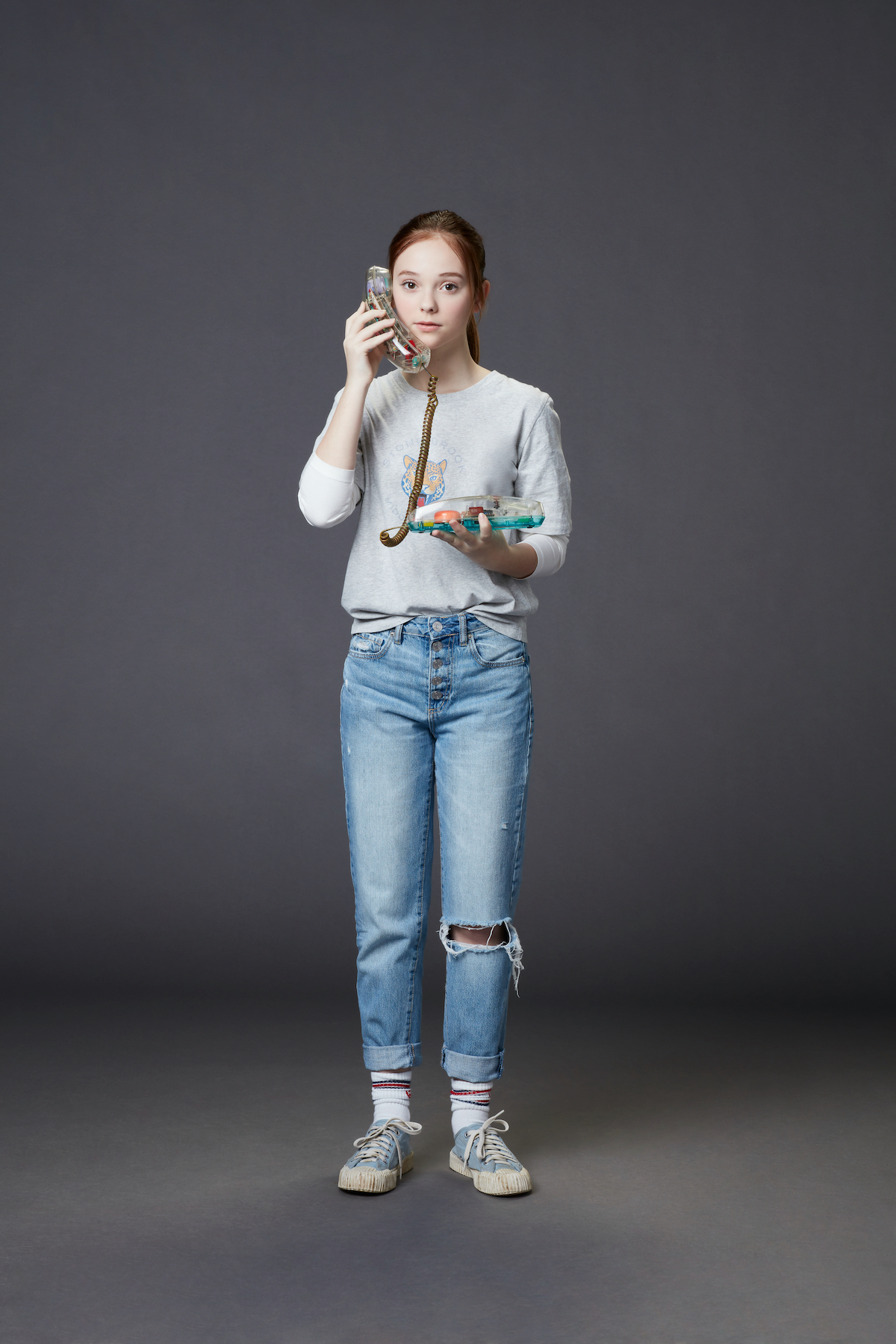 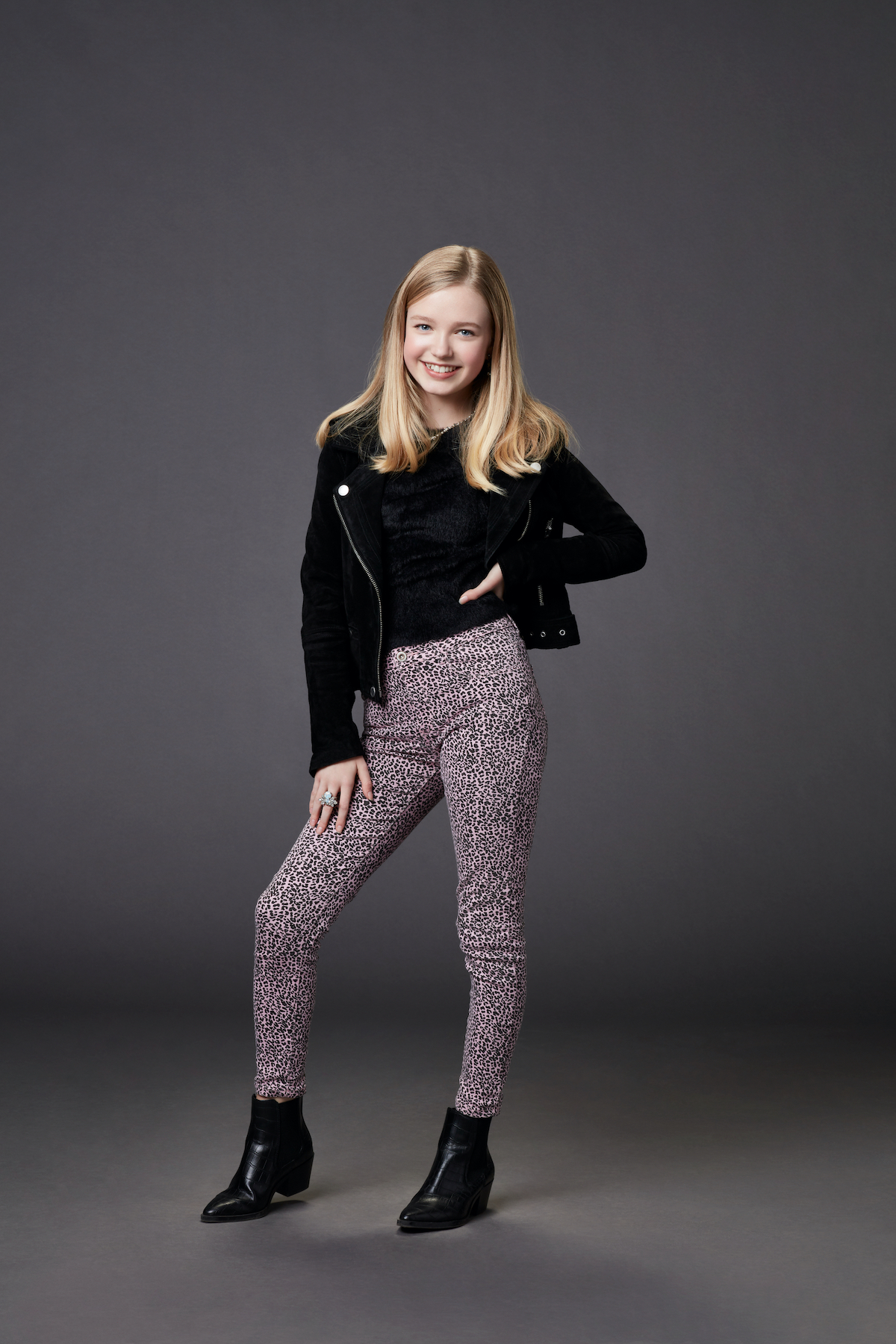 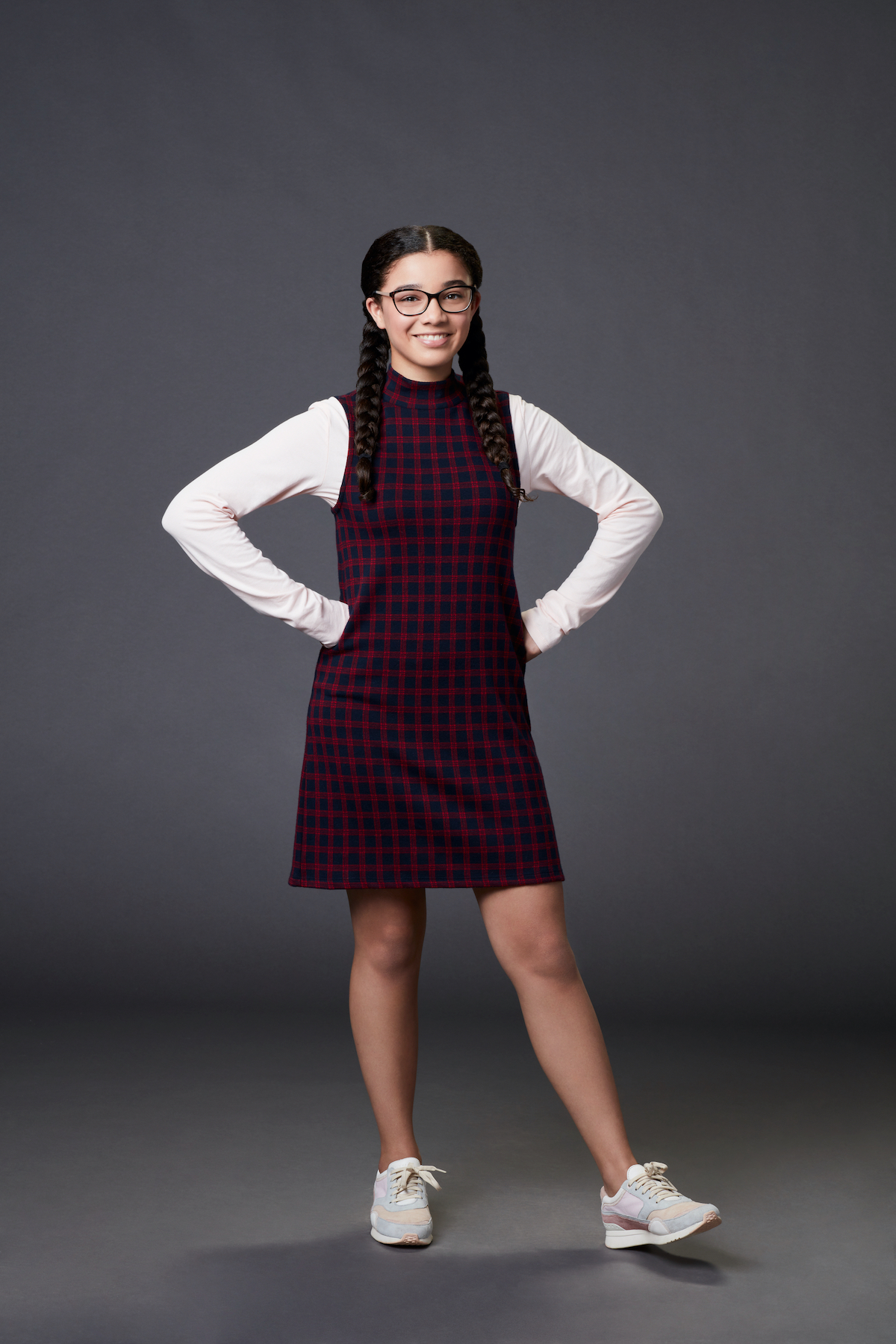 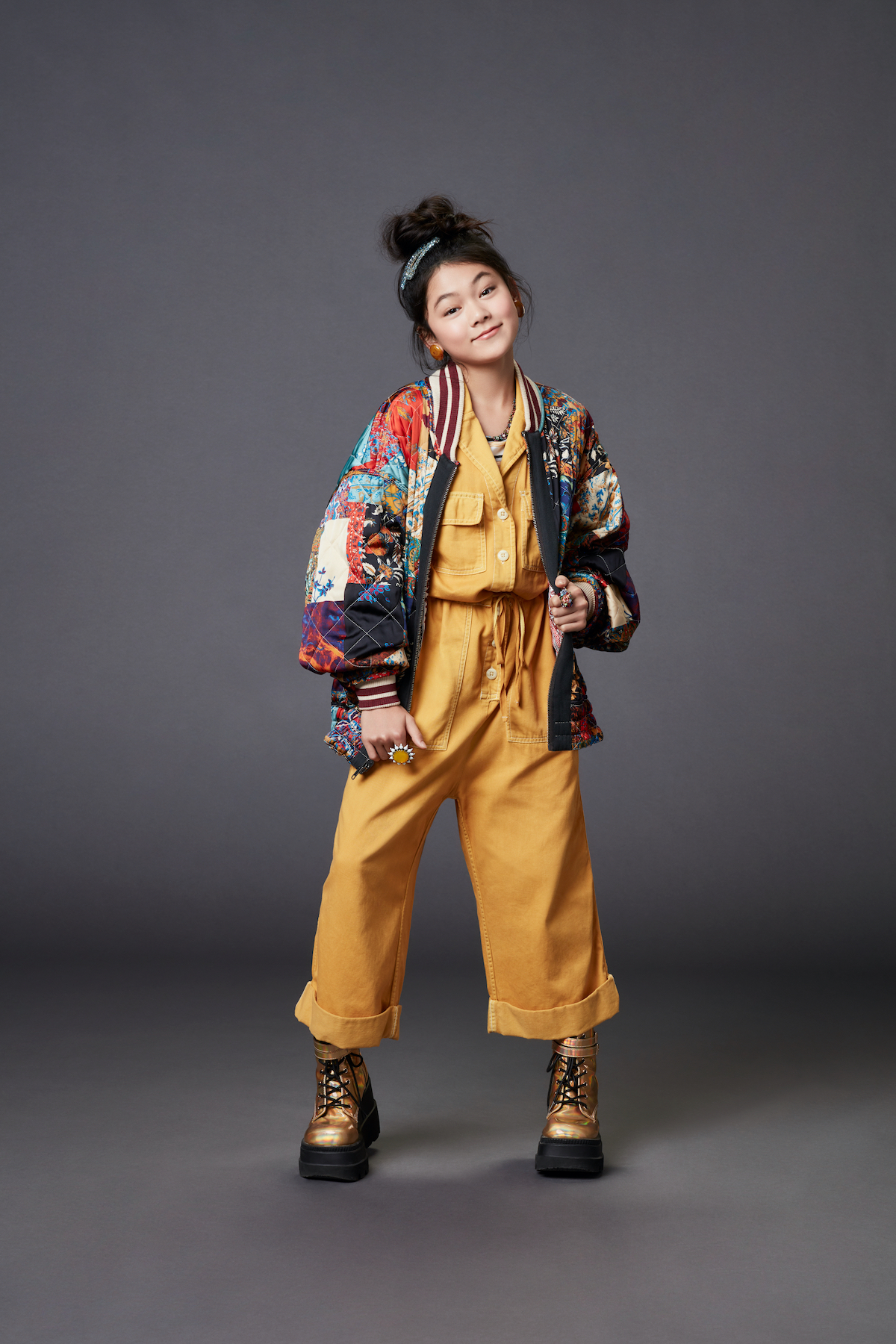 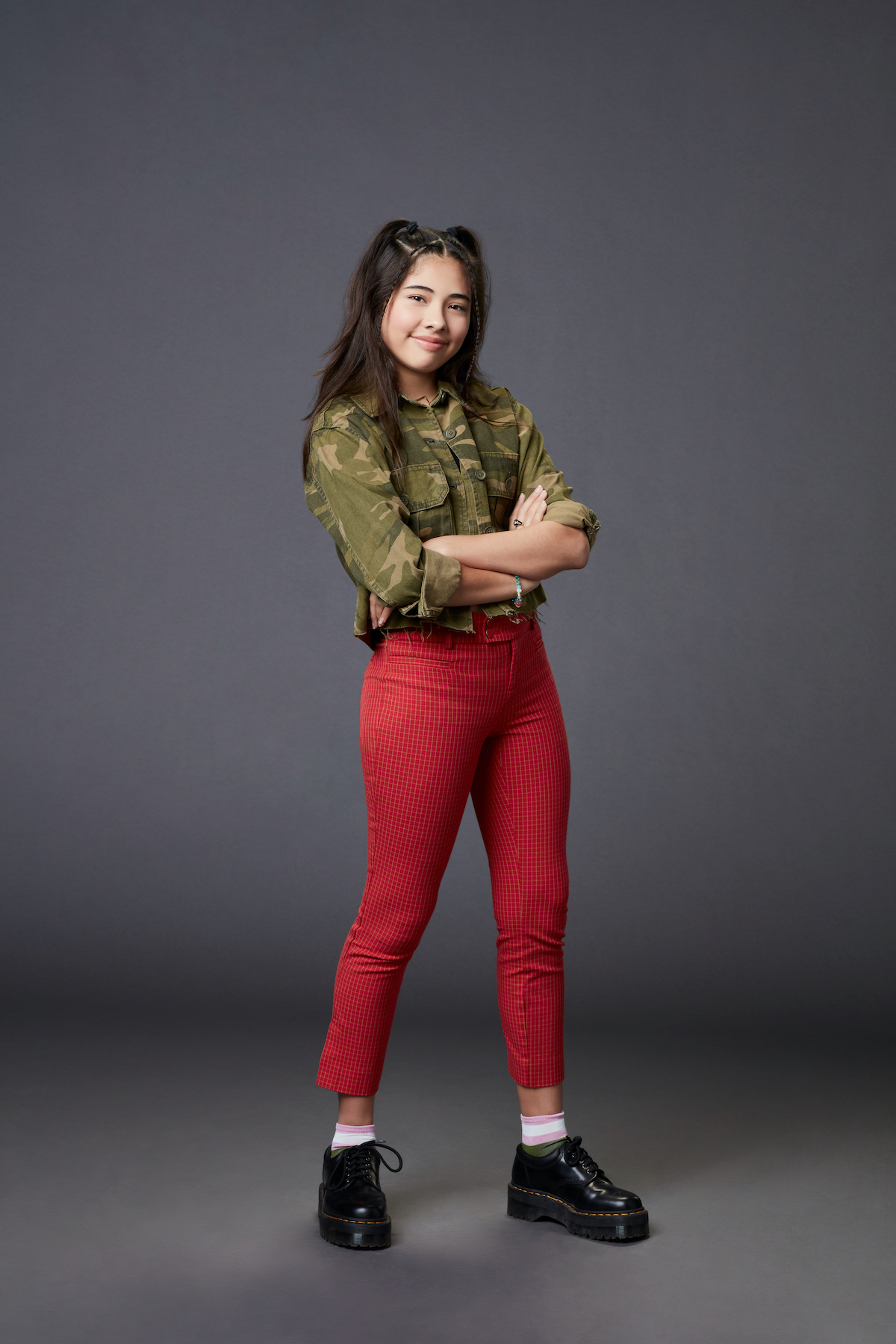 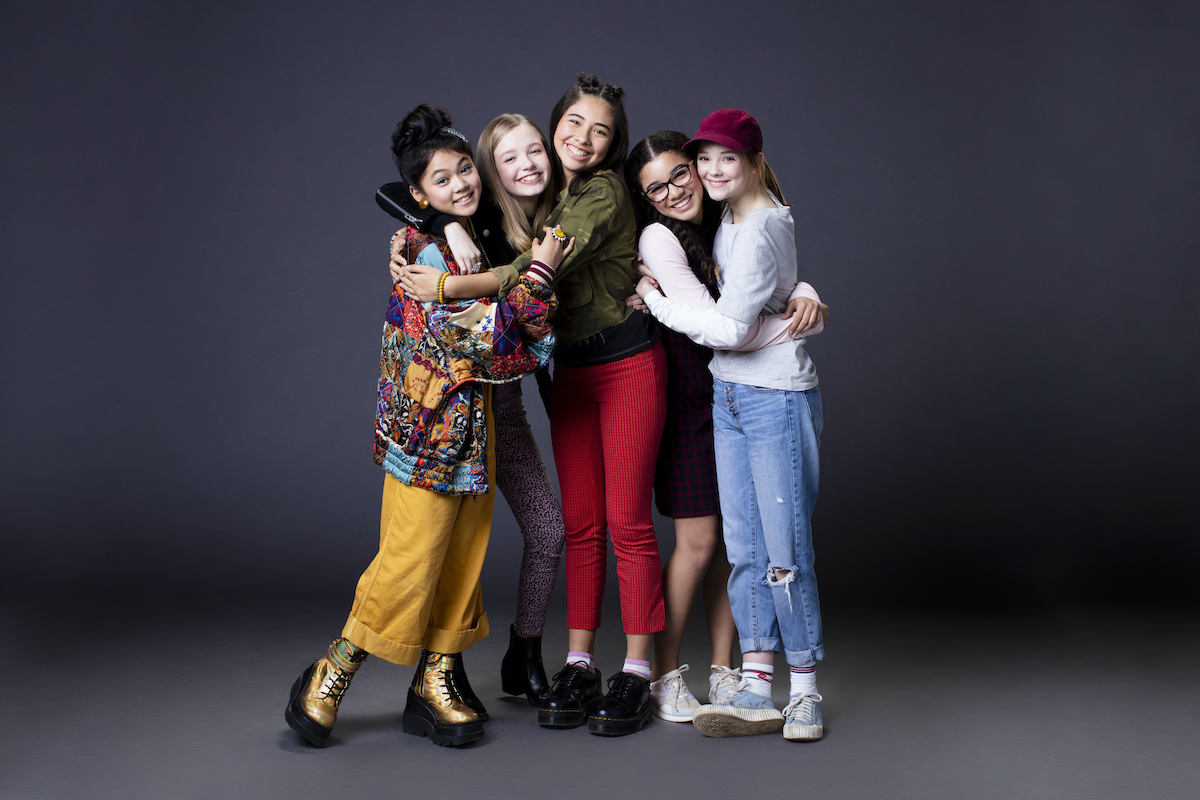 There’s so much to love about these pictures—how they managed to capture Claudia’s eccentric creativity in her fashion, the fact that cool California girl Dawn and smart, shy Mary-Anne are both POC, Kristy’s heavily queer-coded softball chic, or the fact that Stacey is a 13-year-old who I still find intimidatingly cool.

The series looks so beautifully updated for modern audiences, but Netflix is making sure to pay homage to Ann M. Martin’s original books.

Ok, but this poster art for the new Baby Sitters Club at Netflix, looks just like the book cover for Kristyn’s Great Adventure!! pic.twitter.com/97zKYz4w9k

There’s no release date set yet, but we do know that the first season will be ten 30-minute episodes. It’s looking like the season might focus pretty heavily on Kristy and her single mom (played by Alicia Silverstone), but with 10 episodes on the table, hopefully they’ll be able to give all of these characters a good amount of attention. (Please give us the Grandma Mimi story arc we deserve.)

What do you all think of the cast and the images released? Are you excited?