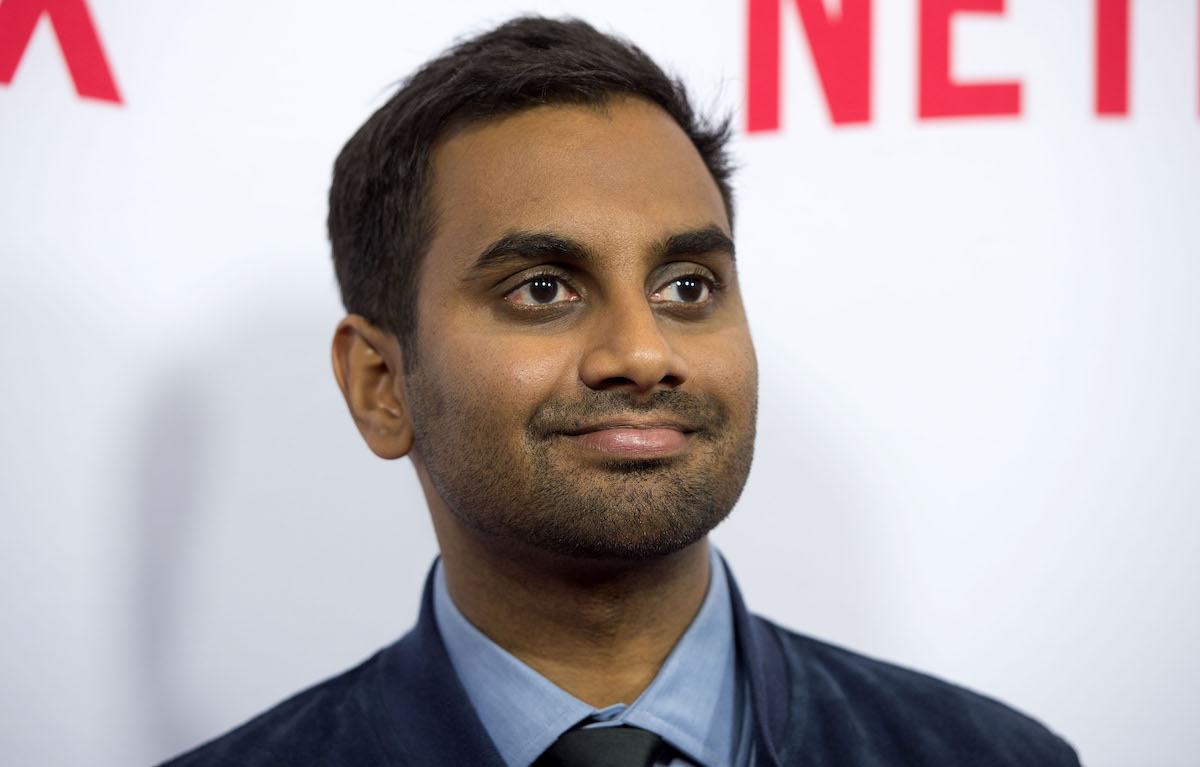 Whenever a powerful or high-profile man has allegations of some form of sexual misconduct come out against him, there are always people lamenting the damage this will do to his career. Meanwhile, the rest of us roll our eyes, knowing that’s not how these things work.

Case in point: When Aziz Ansari recently announced a pop-up comedy show in New York, 12,000 people reportedly signed up for last-minute tickets for a venue that fit about 200. A number of shows in his upcoming tour are also sold out months in advance.

So no, these men will always be fine. The worst case scenario is often that they go the Louis C.K. route, carrying their large fanbase over to the dark side, bemoaning “PC culture” and their perceived status as victims while never taking responsibility for their own behavior.

Oftentimes, the best we can hope for is that these men use their unassailable platforms to express some sort of genuine reflection. Luckily (and approaching this all warily), it sounds like that’s what Ansari did during that pop-up show.

According to a report by Vulture, he finally addressed the article published about him on Babe.net in early 2018, which described an incredibly uncomfortable sexual encounter during which he, according to the woman known as Grace, repeatedly ignored his date’s cues signaling her lack of consent. In his set, he started by making a joke that was, thankfully, not at the expense of the issue itself. Rather, he used his established commentary on race as a line in to broach the subject.

“From there,” Vulture’s Jesse David Fox writes, “Ansari sat down, and his voice turned somber.” He said the reasons why he hadn’t talked much about that “whole thing” at Babe.net were because he needed time to process what had happened, and also that “it’s a terrifying thing to talk about.”

This gets a bit of side-eye because Ansari has talked about these things, if indirectly. In his tour last fall, he didn’t talk about any specifics of his experience, but he did reportedly decry “think piece culture” and “Overly Woke America,” despite having built his prestige with Master of None, which is “think piece culture” manifested. That material read as bitterness and an unwillingness to cast himself as any role in his own story but the victim. Luckily, he appears to have evolved past that.

Speaking about the last year, Ansari told his audience, “There were times I felt really upset and humiliated and embarrassed, and ultimately I just felt terrible this person felt this way.” Vulture says that at this point, his voice was “wavering.”

“But you know, after a year, how I feel about it is, I hope it was a step forward. It made me think about a lot, and I hope I’ve become a better person,” he said, going on to describe a conversation he had with a male friend who, in turn, went on to rethink his own dating history and reconsider how the women he’d dated might have felt differently about their shared experiences.

Ansari went on to say, “If that has made not just me but other guys think about this, and just be more thoughtful and aware and willing to go that extra mile, and make sure someone else is comfortable in that moment, that’s a good thing.”

The interview Babe.net did with Grace put Ansari’s name on a list of men that dominated our #MeToo-era conversations, but Grace’s story described something different than the Weinsteins and the Lauers and the rest of the powerful alleged abusers outed in the last year-plus. Ansari essentially became the poster image of “fuckboys” the world over. What he represents is less overt abuse or assault and more an epidemic of men who do not seem to care if their sexual or romantic partners are comfortable, who were never even taught to ask that question of their partners or of themselves.

These men think consent is the absence of a no, rather than an unequivocal yes. They are unaware of or unconcerned with the idea that women often enter into sexual and romantic encounters with a very different set of circumstances than men do, and can be forced to walk a very narrow tightrope of physical and emotional fears. This is what led so many people to dismiss the Babe.net article as the story of a “bad date,” rather than an example of the ways in which men and women can have completely different ideas of what consent and comfort actually look like.

Last year, Aziz’s Master of None costar Lena Waithe spoke about Ansari with Vanity Fair. “At the end of the day, what I would hope comes out of this is that we as a society educate ourselves about what consent is—what it looks like, what it feels like, what it sounds like,” she said. “I think there are both men and women who are still trying to figure it out.”

“We need to be more attuned to each other, pay more attention to each other, in every scenario, and really make sure that, whatever it is we’re doing with someone else, they’re comfortable doing whatever that thing is, and that we’re doing it together,” she continued. “That’s just human kindness and decency.” The big thing is, she said, “we have to have a dialogue.”

Briefly commenting on these issues in a comedy set isn’t going to right these wrongs on its own, but it is a good first step towards opening up that necessary dialogue. And it’s certainly better than the alternative, which is to either wait six months to a year, then jump back into the public eye like nothing happened, or to go the Louis C.K. route and blame everyone but yourself for your own actions.

Ansari appears to have taken some real time to listen and try to learn, and he’s putting issues of consent (rather than himself) at the center of this conversation. As far as first steps go, this is not a bad one.