Things We Saw Today: Awkwafina Will Be the Second Asian Woman Ever to Host Saturday Night Live

Plus Aliens, Predators, and more! 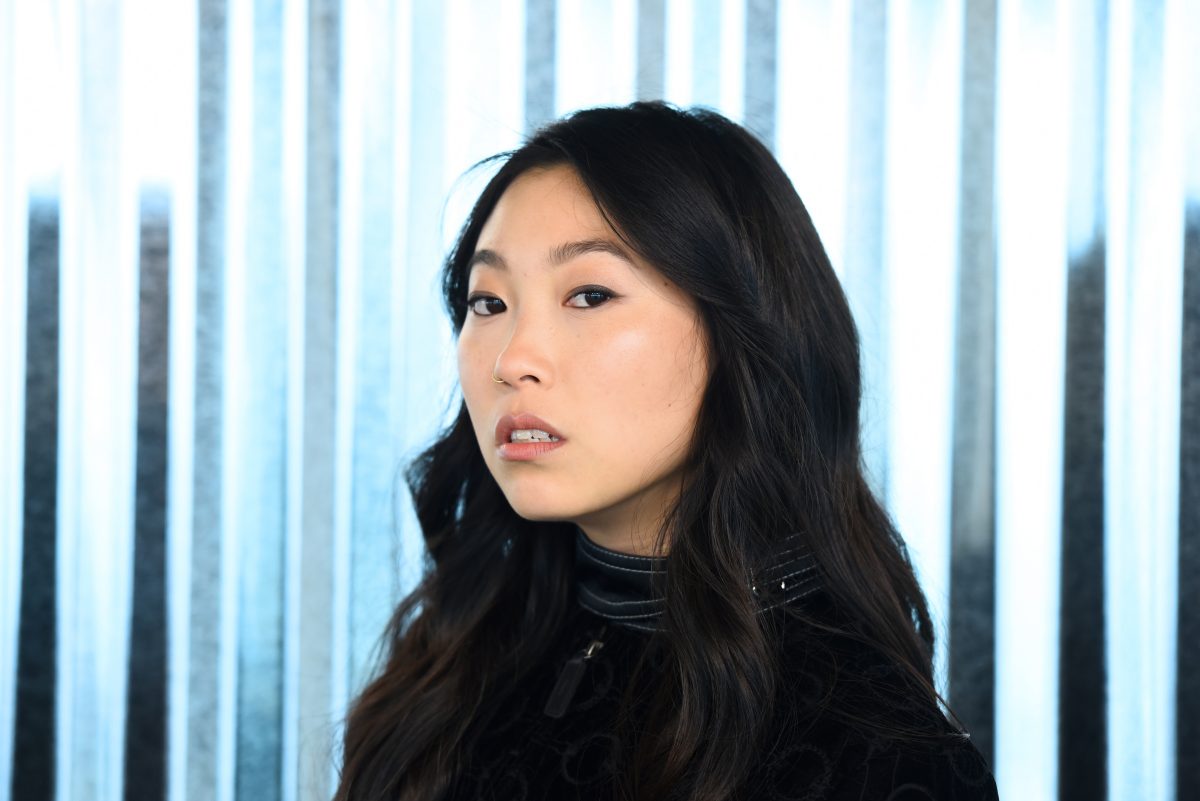 In news that makes you say “yay!” followed by “WTF?”, Saturday Night Live announced that Awkwafina would be hosting the show on October 6th. Awkwafina has had a banner year, appearing in the star-studded Ocean’s 8 and the game-changing romcom Crazy Rich Asians. However, after 44 seasons, she will only be the second Asian woman to ever host the show (Lucy Liu hosted in 2000). They join only two other Asians who have hosted the late night comedy show, Jackie Chan and Aziz Ansari. Hopefully, these dismal and embarrassing stats will change as Hollywood moves (ever slowly) towards casting Asian folks in leading roles in film and television. In the meantime, we’re excited to see Awkwafina brings her comedic skills to the NBC staple.

Supremely stoked for this. @nbcsnl 10/6

What is catching your eye today, Mary Suevians?