Avengers, Save Us From a Hostless Oscars Ceremony! 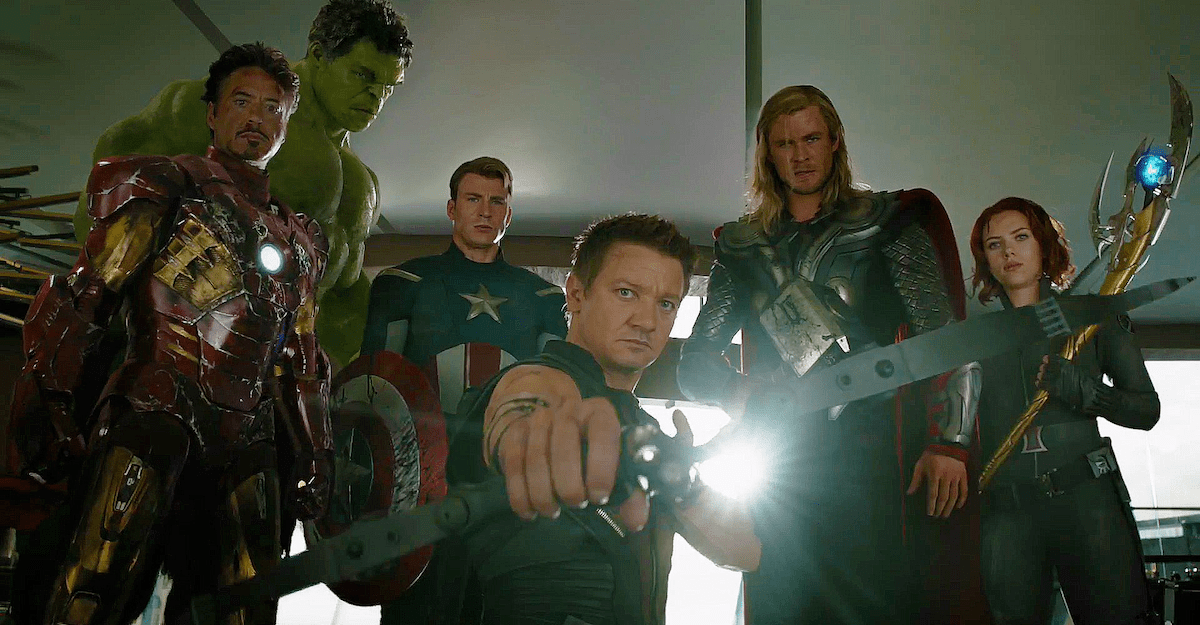 Avengers, ASSEMBLE!!!!! It’s time to save the Earth from its greatest threat yet: a hostless night at the Oscars! According to The Hollywood Reporter, the rumors are that the Avengers may be joining together to host the Academy Awards this year, which … doesn’t seem like a bad idea at all, since it isn’t like there are a million and one ways Mark Ruffalo can spoil the entire plot of Avengers: Endgame by accident.

Then the news hit the internet and, well, many more voices joined in to cry for the help of Earth’s mightiest heroes—or at least to laugh about the absurdity of it all. Who better to clean up after a mess of this magnitude?

kevin hart fucked the academy over so bad they literally, not figuratively, called in the avengers https://t.co/eZILgxCNWa

But at the same time, the Oscars might be overestimating their abilities just a bit.

the Oscars producers know that in real life the Avengers don’t have powers right https://t.co/1pvwqtheiU

At least there are alternative options.

the academy is getting warmer but instead of the avengers it should be the action chrises pic.twitter.com/RLDngIX0ot

Although it would certainly raise the stakes.

Not everyone is sure they’re on the right side here, though.

But it may also be the last time (at least for a while) that all our favorite heroes are together.

“AVENGERS Stars to Assemble at OSCARS Ahead of ENDGAME!”

Because, after Avengers: Endgame comes out, who knows what is going to happen to them?

this may be the most iconic thing cuz they will host the oscars and saddest thing cuz this will the last time where the avengers get assembled https://t.co/gi1KYVO3hI

I mean, all I want is the return of my short-haired Bucky Barnes. If the Academy can give me that, I’ll pay attention to whatever it is they try to sell me as their “Best Picture.”

Is Disney going to force their hand and make the Avengers team up for one last mission? Is their final adventure together saving the Oscars from a hostless night? We’ll have to wait and see what actually happens, but if they want, I’m willing and ready to host the Oscars.