There's no money left, because Endgame took it all. 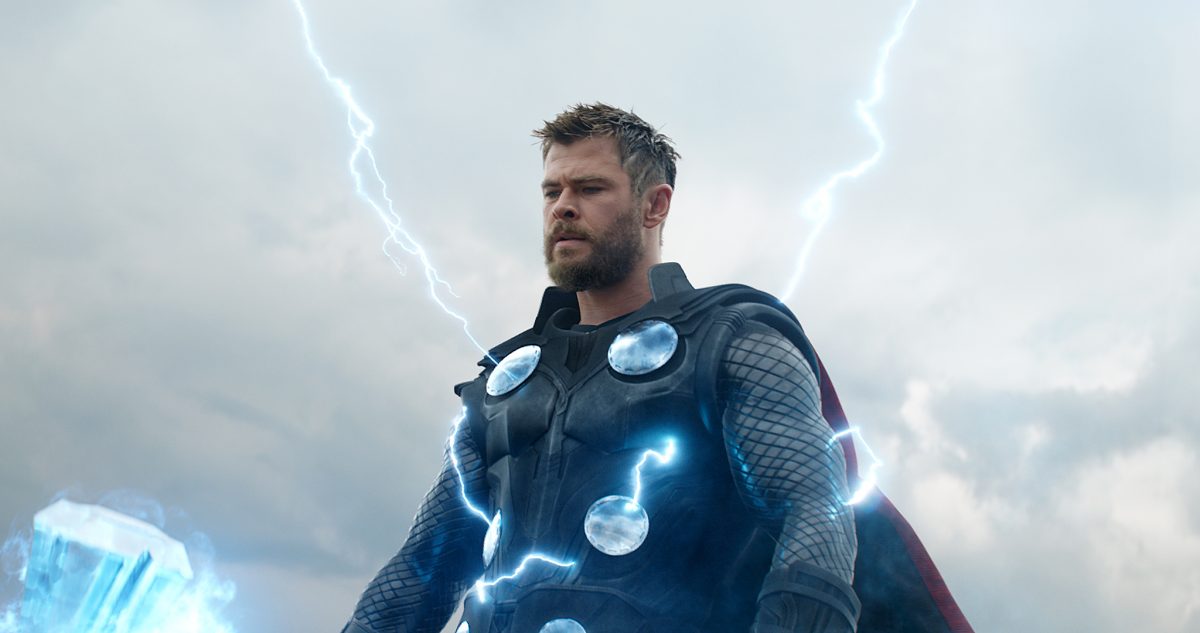 Look, we all knew that Avengers: Endgame was going to make a boatload of money. But damn. The final chapter in Marvel’s Avengers saga completely smashed box office records to earn a staggering $1.2 billion globally in its opening weekend. The film crushed the domestic box office with a haul of $350 million, with $330 million earned in China alone.

Endgame beat its predecessor Infinity War, which took in $640.5 million globally and $257.6 million in the U.S. on its opening weekend. It took Infinity War 11 days to hit the $1 billion mark, which Endgame blew past in five. In addition to being the fastest film the $1 billion, Endgame also unseated Star Wars: The Force Awakens for biggest opening day. Star Wars made $119 on its opening Friday, while Endgame earned a whopping #156.7 million.

If it feels like Endgame is playing in every theater every 20 minutes, that’s because, well, it is. Disney released the film on 4,662 theaters in North America, making it the widest release of all time. Walt Disney Studios chairman Alan Horn released a statement saying, “Though Endgame is far from an end for the Marvel Cinematic Universe, these first 22 films constitute a sprawling achievement, and this weekend’s monumental success is a testament to the world they’ve envisioned, the talent involved, and their collective passion, matched by the irrepressible enthusiasm of fans around the world.”

Marvel CEO Kevin Feige followed up by saying, “That we’ve had so many other successes in this journey leading to this unbelievable result with Avengers: Endgame has been almost entirely due to the fans around the world who have supported us through it all.” Endgame even boosted the box office numbers of Captain Marvel (already a $1 billion club member), making it #2 at the box office with an additional $8 million.

Don’t worry if you haven’t seen Endgame yet: it will likely be playing in all theaters everywhere, every 15 minutes for the foreseeable future.

Did I ever tell you guys Kelly proposed with matching Avenger's collector's rings? With a green gamma ray symbol because we bonded over our shared love of Hulk? pic.twitter.com/mfyTsKharO

What did you see this Sunday, Mary Suevians?