An Avengers: Endgame Character Looks Like Joe Biden and I’m Still Screaming About It 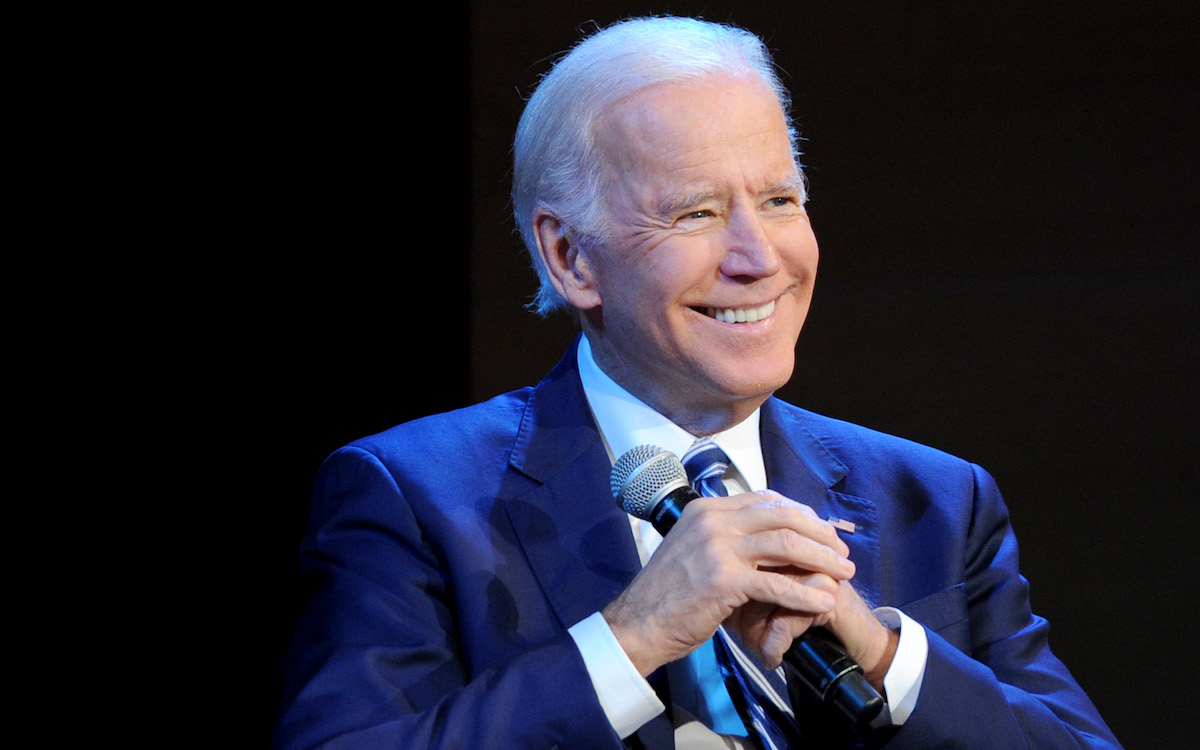 I’m a woman of many things—mainly smart-ass comments, but nevertheless, many things. One of those things is the ability to play a “they look like this celebrity” game with literally anyone. So, imagine my shock and awe when I saw Avengers: Endgame and whispered, “Oh my god, he looks like Joe Biden,” to myself about one of my favorite characters.

For those who don’t know (and are, for some reason, still reading), the end of Avengers: Endgame includes a time-traveling Steve Rogers going back to after his plane crashed and falling in love with Peggy Carter, a woman he knew for a very short amount of time and romanticized throughout his entire unfrozen life in the 21st century. (I’m not saying it’s a bad relationship. I just wish we could have explored more of it before being sold that he would give up everything for Peggy, including going back in time and just letting his best friend remain a Hydra prisoner who murders people.)

Whatever, that’s beside the point. At the end of Avengers: Endgame, Steve comes back to the modern day to talk to Sam Wilson and pass along the Captain America shield. In doing so, he comes back as what has been deemed “Old Man Steve Rogers.” The problem is that Old Man Steve has the same hairline as presidential hopeful Joe Biden, and now, should I wear my Joe Biden eating ice cream shirt and say that it is, in fact, Steve Rogers? What’s the line here?

There is nothing I want to do more than tweet jokes about this. I’ve been waiting patiently, seeing the spoilers being released, biding my time, and when the time comes, I’ll be ready. No one will stop me and my Joe Biden/Steve Rogers tweets!