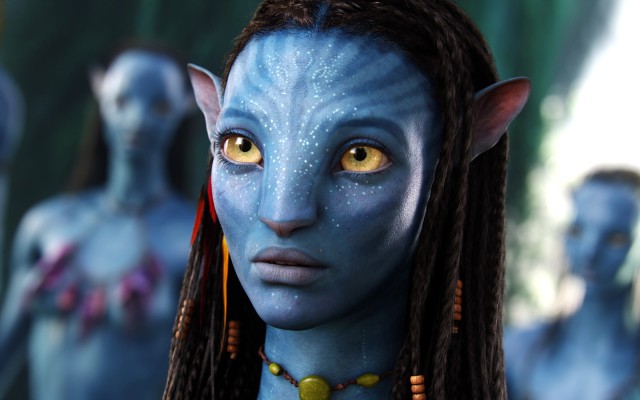 Have you been missing Pandora? Have you been longing to brush up on your Na’vi? Well, it looks like you have another two years to go.

In an interview with the Montreal Gazette, James Cameron confirmed that Avatar 2 will be making its way to theaters Christmas 2017. But he has his work cut out for him if that’s gonna happen. Cameron will be shooting Avatar 2 and its two sequels back to back in the hopes of releasing them a year apart. He says:

Christmas of ’17 is the target. At least, that’s what we’ve announced. But I don’t consider that to be as important as the fact that when we get all three films done, we drop them a year apart. I call it a meta-narrative that runs across the three movies. Each film stands alone, but it also tells one much larger story.

Cameron knows that these sequels are going to be dealing with lots of scrutiny (mostly from those of us who wonder if the rest of this story can be anything more than Pocahontas with blue people). He continues:

Obviously, expectations are going to be very high on these films, especially on Avatar 2, to make sure it wasn’t just some big fluke the first time. So we’ve got to deliver. I’ve created a nice rod for my own back, so they say.

Oh, they do say, Cameron. They do say.