Things We Saw Today: Ava DuVernay Brings up a Good Point About How We Cover Artists 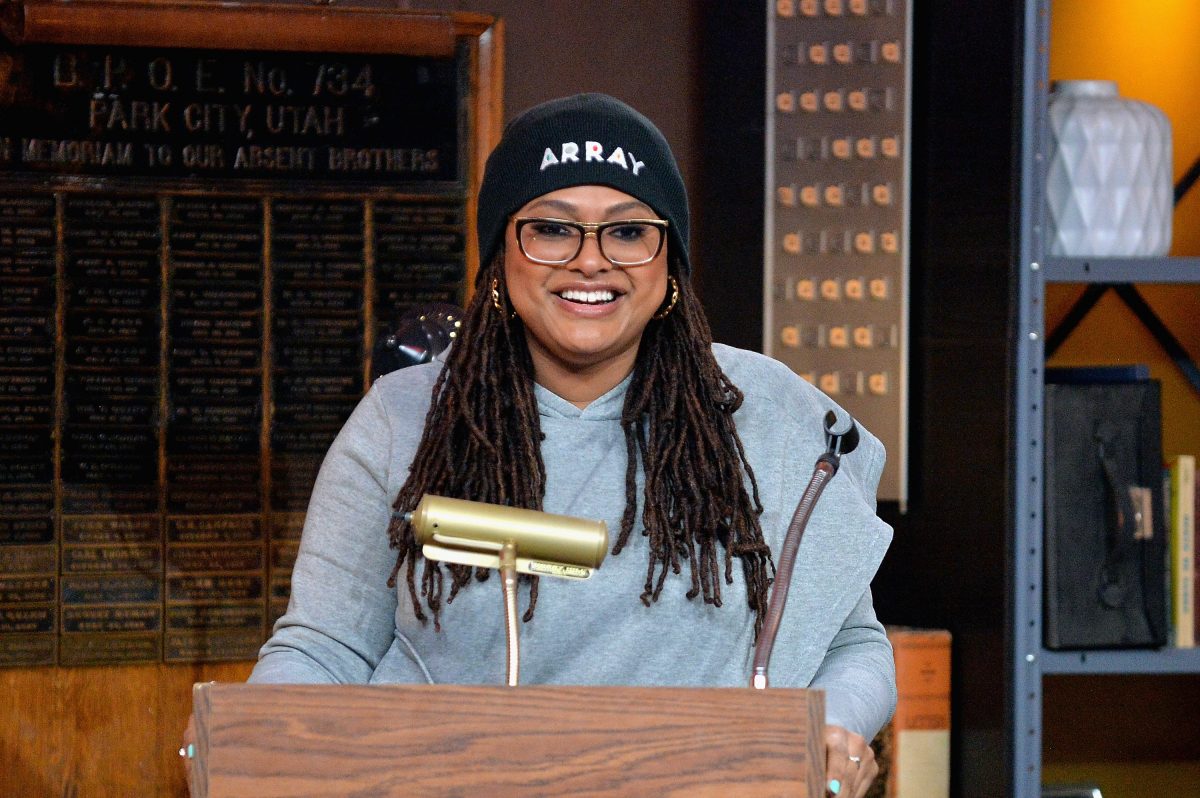 Talking about the story being told in a movie is almost second nature at this point. We focus on the characters and their journey, and we rarely look at the craft behind bringing that story to life. Promoting her interview with Matt Zoller Seitz, acclaimed director Ava DuVernay pointed out that she is rarely asked about certain choices she makes, but rather why she wanted to tell the story at all. These are extremely different thought processes.

I’m rarely asked about my craft as a filmmaker. How the work is made. Only why. There is one writer who always asks about my scene construction, my music choices, etc. Just one. I look forward to talking to @mattzollerseitz on each project. Thank you, sir. https://t.co/ZSj40N9RWS

This struck a chord with me because the actual creative process is always something I’m interested in. I love the creation of entertainment. Seeing the story being formed, decisions made on shots, scripts, costumes, cinematography, editing, and how everything comes together is thrilling. But we live in a world where people are more interested in hearing why this story needed to be told in the first place (not that that is always a bad thing). We should be able to multi-task the kinds of questions we ask, especially to female creators, who often get grilled on the whys.

Ava DuVernay pointing out that she’s rarely asked about her artistic process is food for thought. We ask actors how they prepared, the same does not often hold for the creators and directors bringing the stories to life through their lens. So, thank you, Ava. This is a message that I think many people (journalists included) should take into consideration while covering movies, television shows, and beyond.