TIL the Australian National Anthem is pretty freaking racist. 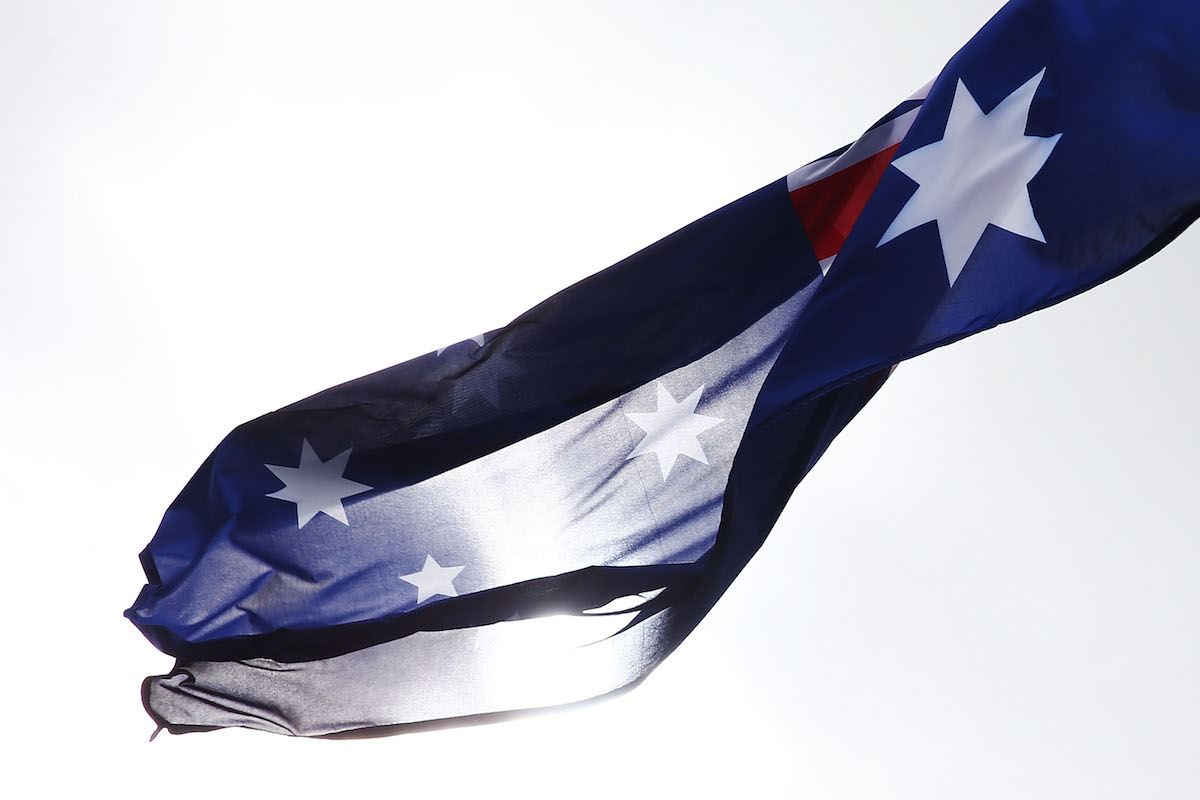 The attacks on people peacefully protesting the national anthem aren’t limited to NFL players, or even to the United States. A nine-year-old Australian girl named Harper Nielsen has become a target of hate after she refused to stand and sing the country’s anthem at school.

The reason for Nielsen’s protest is that she says the song is disrespectful to indigenous Australians. And after looking at the lyrics, which I had never read before, it’s hard to disagree. 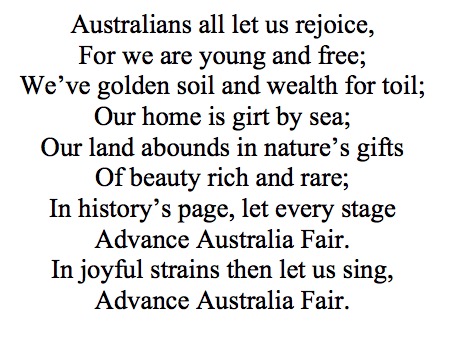 Nielsen (who is not an indigenous person, but one hell of a nine-year-old ally) told a local news outlet about her issues with the song. “When it says Advance Australia Fair, it means advance the white people,” she said. “And when it says ‘we are young’ it completely disregards the Indigenous Australians who were here before us for 50,000 years.”

In response to her protest, Nielsen’s parents say she was given detention and was forced to write a letter of apology (to whom??) or risk suspension, although the education department denies that was ever threatened. She was also given the option to leave the hall during the playing of the anthem (much like the suggestion that NFL players stay in their locker room), but she wanted to stay and make a point.

She’s also gained the attention of some truly vile rightwing politicians. Her own state senator, Pauline Hanson, posted a video to Facebook in which she called the child a “brat” and said her actions were “divisive” and ignorant. (In the same video she also refers to the divisiveness of issues like “transgender sex stuff,” just in case you were totally sure what kind of a person Hanson is.)

“I’m angry about this…This kid is headed down the wrong path…take her out of the school,” she advised Nielsen’s parents in the video. “I tell you what, I’d give her a kick up the backside.”

Jarrod Bleijie, a shadow minister in parliament, tweeted “Shame on her parents for using her as a political pawn,” apparently disbelieving that a child could actually take a stand on an issue she cares about. “Stop the silly protest and stand and sing proudly your National Anthem,” he continued. “Refusing to stand disrespects our country and our veterans. Suspension should follow if she continues to act like a brat.”

It’s amazing that these adult politicians are so threatened by the actions of a child. The ignorance is staggering, the obstinant refusal to listen to what this person is saying. It is very similar to the way so many on the American right regard Colin Kaepernick, how they see an attempt to bring attention to injustice as “divisive” and unpatriotic. Both Kaepernick (and the other athletes who kneel during the national anthem) and Nielsen are saying they believe their country can be better. How fragile do you have to be to view that as an attack on patriotism?

As for Nielsen, she says the attention has been strange, but that she’s happy to bring attention to this issue. That was her goal in the first place, albeit on a much smaller scale. She told 9News, “No matter how small you are, you do big things.”