At This Point, Who Is Even Left to Attend the White House Correspondents’ Dinner?

This is going to be the saddest party. 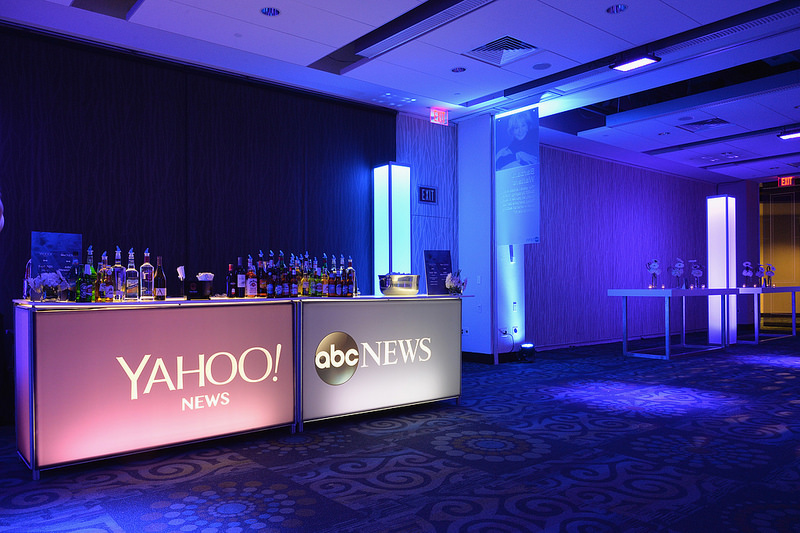 According to a White House Correspondents Association statement, the annual Correspondents’ Dinner is going forward as planned, but at this point, it’s not clear if anyone will even show up. I’m guessing it’ll be, at most, Kellyanne Conway in Groucho glasses and, like, two of those Skype reps they’ve introduced into press briefings. 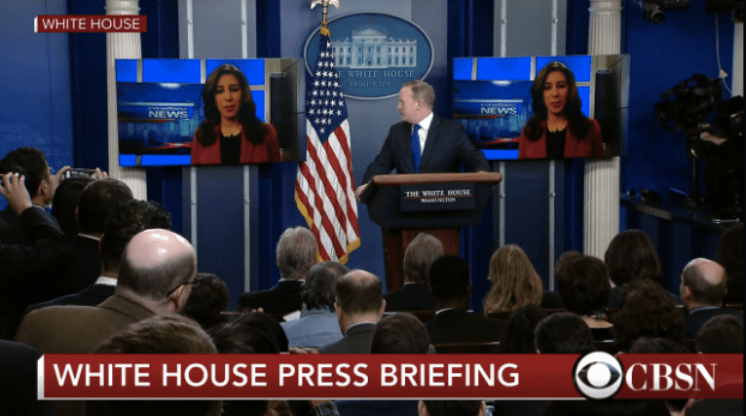 Samantha Bee has already said she’ll be hosting an alternative “Not the White House Correspondents’ Dinner,” even though, in a normal (and none of this is normal) year, she’d be an excellent host for the event. The Dinner, referred to lovingly as “Nerd Prom” is somewhere between a celebrity-filled Oscars after-party and a Comedy Central Roast, with the current President and their administration in the guest of honor chair.

But can any of us actually imagine the excessively thin-skinned Trump willingly signing up to be roasted by those he’s declared to be his “many enemies”? (Actually, if you want to know what a Trump Roast looks like, I’d recommend reading this depressing account of his actual 2011 Roast. The man isn’t exactly known for his sense of humor, let alone any ability to self-deprecate.)

Who can you see hosting? Larry Wilmore, SNL‘s Cecily Strong, and Seth Meyers were a few of the hosts of Obama’s dinners, but none of those types of comedians promote the “Trump agenda,” so they’re clearly not going to be welcomed.

And as for guests, that number is plummeting. In large part because, again, reporters and outlets are being ridiculed and punished and dubbed “fake news” if they don’t push that “agenda.” Now two giant long-standing American media institutions, The New Yorker and Vanity Fair, have just pulled out of the event.

Vanity Fair’s editor Graydon Carter (also the man who originally called Trump a “short-fingered vulgarian”) said the magazine had taken a break from the event in the past, but that he also had plans to go fishing that weekend. When asked directly if there was a reason for his absence, the answer was a succinct burn.

Whether or not the press and the current administration would even welcome each other’s presence is a looming question. How to reconcile this type of celebrity-filled, unapologetically self-indulgent, red carpet party with the terrifying version of the world we now find ourselves in is another. If the media doesn’t feel comfortable schmoozing with this administration, and Trump thinks he’s at war with reporters, is it possible no one at all would even show up for this event? From either side? What an embarrassment to the entire idea of a free press that would be.

(via Mediaite, image via VisualHunt)