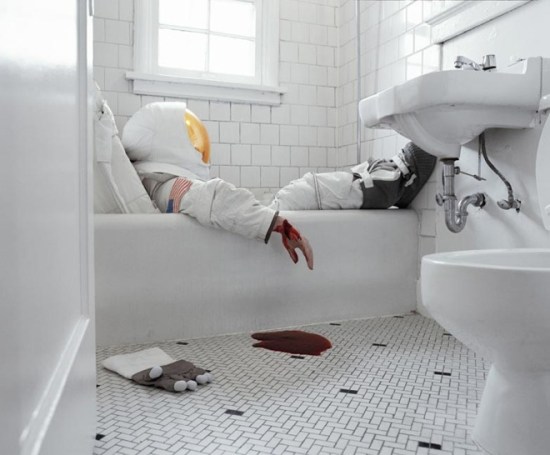 Now that the Shuttle program is over, photographer Neil DaCosta and art director Sara Philips decided to show the world what astronauts have to look forward to now that there’s no program to put them into space. Suicide, if you’re wondering. The astronaut now has nothing to look forward to other than suicide.

A dark comedy project, or at least, clearly, a dark something project, dubbed Astronaut Suicides, depicts just that — an astronaut dressed up in full gear, committing suicide in various ways. Suicide’s no joke, so we’ll let you be the judge of DaCosta and Philip’s project, but seeing an astronaut dressed in full gear, helmet and all, with his or her head shoved into an oven, should at least provoke some kind of feeling of absurdity. Read on below to see some more astronaut suicides. 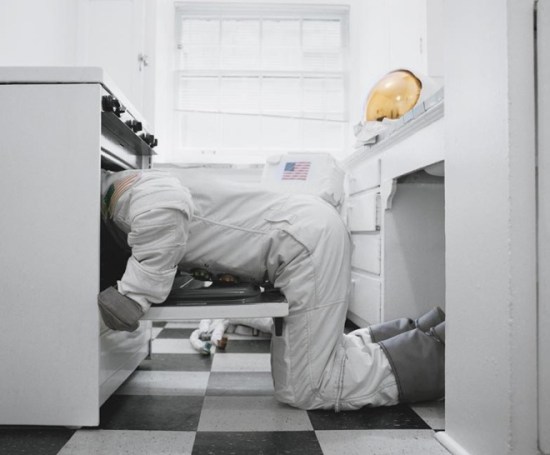 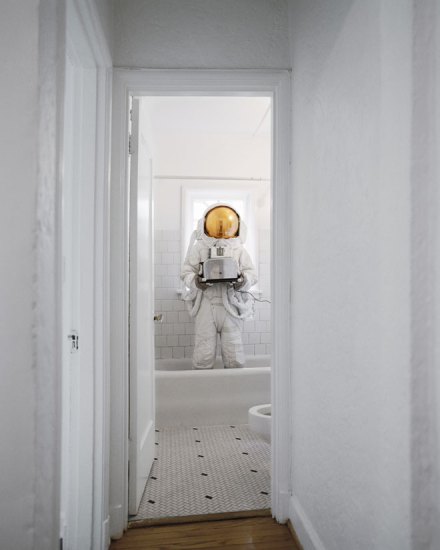 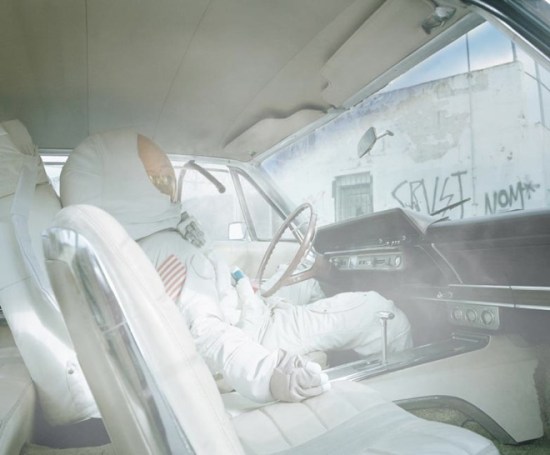 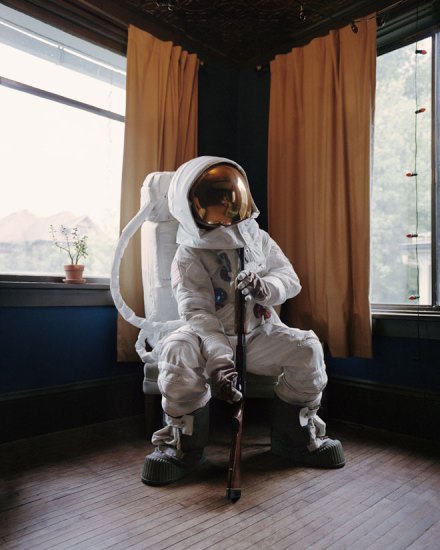 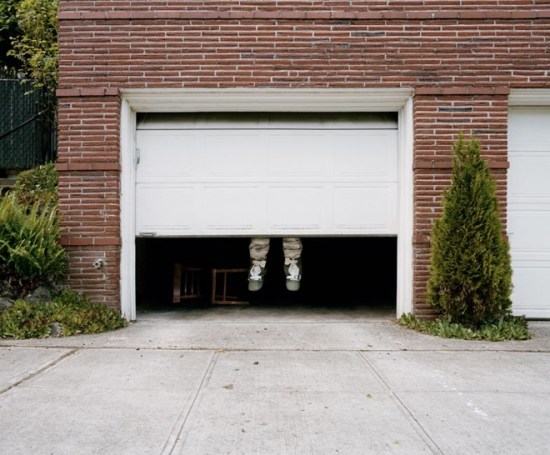 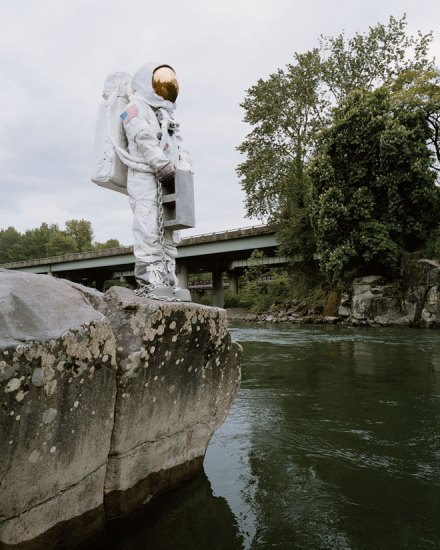 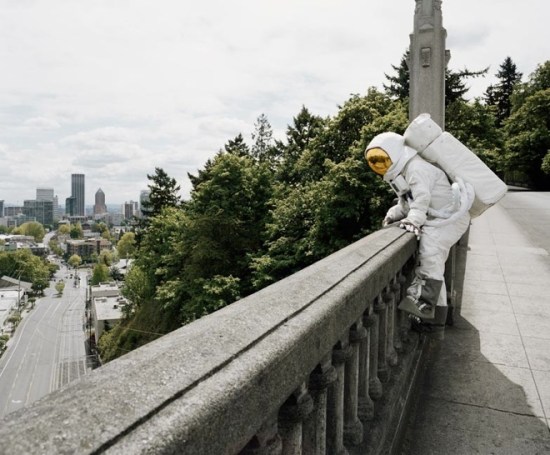 If Groundhog Day can pull off a comedic montage of Bill Murray killing himself in various ways, DaCosta and Philips should be allowed a shot at it.