Today’s Assassin’s Creed: Unity Reviews Shouldn’t Make Us Feel Such Schadenfreude, But They Do 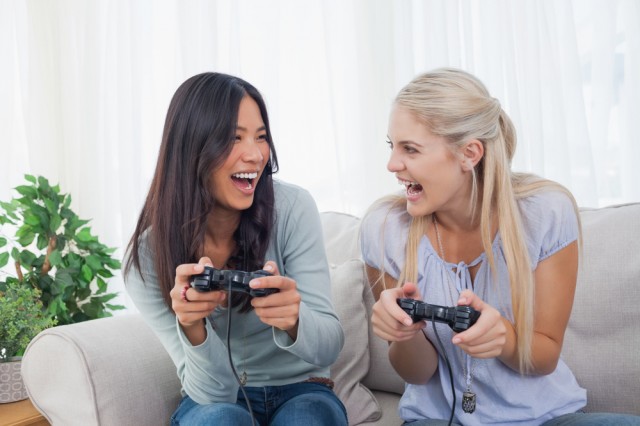 Back in early high school, one of my music teachers told me this: when you get up to audition in front of a group of people for whatever reason, deep down in their heart of hearts, they want you to succeed. They might look bored and they might hate you as a person, but even so, they’d rather hear you perform well then sit there and watch you suffer.  The same holds true with any criticism—as much as the public loves a snark-filled takedown, not a single reviewer truly enjoys wasting their time watching movies, playing games, or reading books that are not good.

Sometimes, after an oft-publicized gaffe that illuminates many of the core problems facing a particular industry —such as “we didn’t have time to include playable multiplayer female characters because that’s the ‘reality of production,'” just as an example— it’s difficult, at certain moments, to not embrace the teensiest bit of pleasure upon hearing that the final product of all that hemming and hawing and “but it would have been double the animation!” excuse-making didn’t quite make it work.

Indeed, one feels a bit like the dog from Duck Hunt looking at all the reports of glitchiness, stagnant storytelling, and—seriously—microtransations. Like, gee, I wonder what kind of character you could have added to the story of a scruffy European man jumping off of buildings to make it more innovative and interesting? Hmmmm. Such a quandary, that one.

But in all seriousness, the reviews are… well, not much to write home about. Kotaku called the game indicative of “creative dead ends the series has wandered into”; both Joystiq and Polygon noted that the drops in framerate ultimately proved incredibly distracting, with the latter publication alleging that “its moment-to-moment performance varies between acceptable and abysmal.” Even IGN, who gave the game the most favorable review we could find, labelled the protagonist a “one-dimensional character whose motivation is little more than the standard revenge tale.”

And that is all, of course, to say nothing of the fact that Ubisoft deliberately embargoed all of these reviews from going up until after the game went on sale today, a move that helps Ubisoft at the expense of both the consumer and the reviewer, who must agree to the game manufacturer’s terms in order to get early access for reviewing in the first place (hey, if you’re looking for “ethics” and “corruption,” that might be a good place to start).

All in all, it sort of seems like Ubisoft messed this one up—which, honestly, is too bad, even if we did get super annoyed at them this year for all that “women are too hard to animate” nonsense. Hopefully Assassin’s Creed: Rogue and AC Chronicles: China, which has an actual honest-to-god female protagonist, will ultimately do better than their much-hyped French Revolution-based counterpart, and then maybe the studio will finally take note and start moving forward with new ways to innovate the same old guy-stabbing-templars storyline. We can hope.