Ask the Mary Sues: Our Perfect Casting Picks for Film and TV

Which actors understood the assignment? 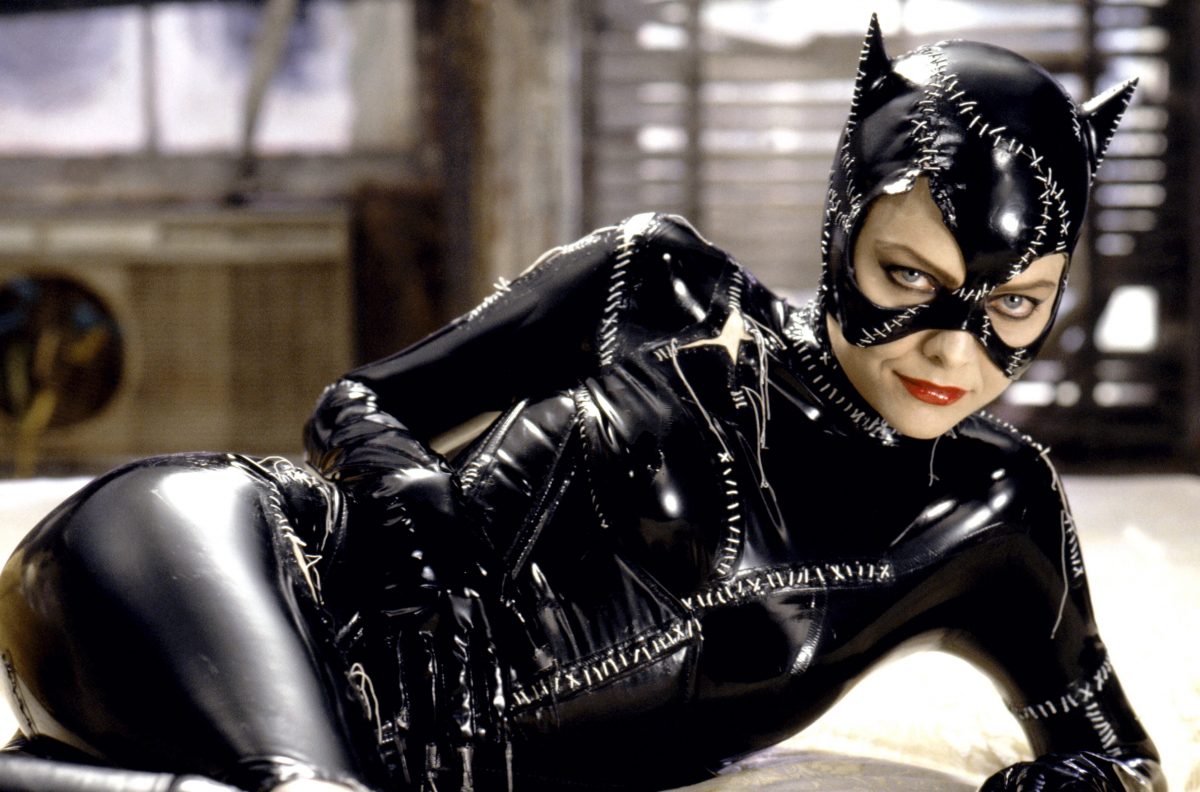 There is so much work that goes into a successful film or television series, but there is nothing that makes or breaks a project like casting. Choosing the right actor for the role is a long and involved process that involves countless auditions and chemistry reads. It also involves a fair deal of kismet and dumb luck. Hollywood is littered with casting what-ifs, like Eric Stoltz as Marty McFly or Tom Selleck as Indiana Jones or Thomas Jane as Don Draper. This week, user @maddiebckley set off a Twitter trend by asking, “Who is one character you believe was PERFECTLY cast?”

who is one character you believe was PERFECTLY cast? like the role was just made for that actor and nobody else could embody it they way they did?

Naturally, fans quickly chimed in with their picks. Robert Downey Jr.’s performance as Tony Stark was a popular choice, as was Margot Robbie’s signature take on Harley Quinn. Fans also shouted out perfectly cast ensembles, like the Rose family of Schitt’s Creek and the cast members of The Lord of the Rings.

We sat down to discuss our top picks for perfect casting:

The Batman movies are stacked with strong performances and inspired casting choices. Heath Ledger and Joaquin Phoenix both took home Academy Awards for their portrayal of the Joker, which remain the only Oscar wins for acting based on comic book characters. But let’s not forget about the best bit of casting to ever hit Gotham: Michelle Pfeiffer as Selina Kyle/Catwoman. Pfeiffer’s performance in 1992’s Batman Returns is a stunning tour de force of vulnerability, humor, and female rage. Many performers have zeroed in on the campy qualities inherent in Catwoman, while other have focused on Selina’s battle with Gotham’s elite. Pfeiffer does both, embodying Catwoman’s oversized persona while never losing sight of Selina Kyle’s soul. The final shot of Batman Returns hints at one more life for Catwoman, and it’s truly a shame we never got to see Pfeiffer reprise her role. Although Pfeiffer is still down to don the black latex: she even still has her signature whip:

My perfect casting is David Tennant as the Doctor. He breathed new life into Doctor Who and made me want to join him in the Tardis because of who he was, how much he cared, and the worlds he encountered along the way. When I think of the Doctor, I think of Tennant first and foremost. I think of his great hair, signature suit, and that big goofy smile. Man…I feel like it might be time for a re-watch if thinking about him is giving me the feels!

There is nothing about Sam Raimi’s Spider-Man trilogy that screams “this is Spider-Man!” louder than J. K. Simmons’ J. Jonah Jameson shouting about him being a menace. Without him, the whole thing just wouldn’t have had the same feel. He was so perfect in the role that anyone else would likely just seem like an imitation or have to go in a completely different direction to avoid that, which would frankly require going in a direction that didn’t feel like the character we’ve all known for so long.

That’s probably why no one else has played him since—in the movies, anyway—and why he was brought back to reprise the role alongside Tom Holland’s Marvel Cinematic Universe Spider-Man. Sure, Simmons may well be back because he’s reprising the role for multiverse shenanigans in Spider-Man: No Way Home anyway, but in that event, it’s no coincidence that he’d play multiple incarnations of the character rather than bring in someone else while there will (allegedly) be multiple Spider-Man actors. He just is that character for so many people that keeping him in the role despite rebooting the rest of the franchise just feels right. He is Peter Parker’s personal Thanos: He is inevitable.

Beyond all that, his journalistic expertise has always been helpful for me in remembering the difference between slander and libel, which is a source of joy every time it comes up.

Taron Egerton may not look exactly like Elton John, but there is something about his portrayal of the iconic singer in Rocketman that just works. Handpicked by Elton himself, he channels the drama and showmanship of Elton John in a way that makes it heartbreaking, watching him go from the beloved singer to a man struggling with his own addiction and sense of self. He mastered the art of making Elton’s songs his own and it is a performance that I often think about over and over again. And thus, my choice for perfect casting is Taron Egerton as Elton John. So can we please give him an Oscar a couple of years late?

It’s impossible to separate Ted Lasso from Jason Sudeikis (seeing as Sudeikis co-created the character and has co-written a bunch of the episodes) but why would you want to? It’s hard to imagine this role being played by anyone else in the world. One of Kansas City’s favorite hometown boys, Sudeikis captures that kind of extreme Midwest niceness that might inspire others to underestimate him (to be judgmental rather than curious, one might say) and the incisive follow-through to prove why that is a terrible mistake. If you’ve never paid attention to the intensity of Sudeikis’ eye contact, the silent way he makes sure Ted Lasso makes any and everyone he’s talking to feel heard and valued to the full extent of human possibility–it’s simultaneously a master class in acting and in business.

Who else could take this character created for a sports broadcast ad campaign and turn him into one of the most beloved characters on TV?

Who is your pick for perfect casting? Let us know in the comments!