Things We Saw Today: We Did It Kids, Ashley Scott From Birds of Prey Will Reprise Her Role as Huntress in “Crisis” Crossover 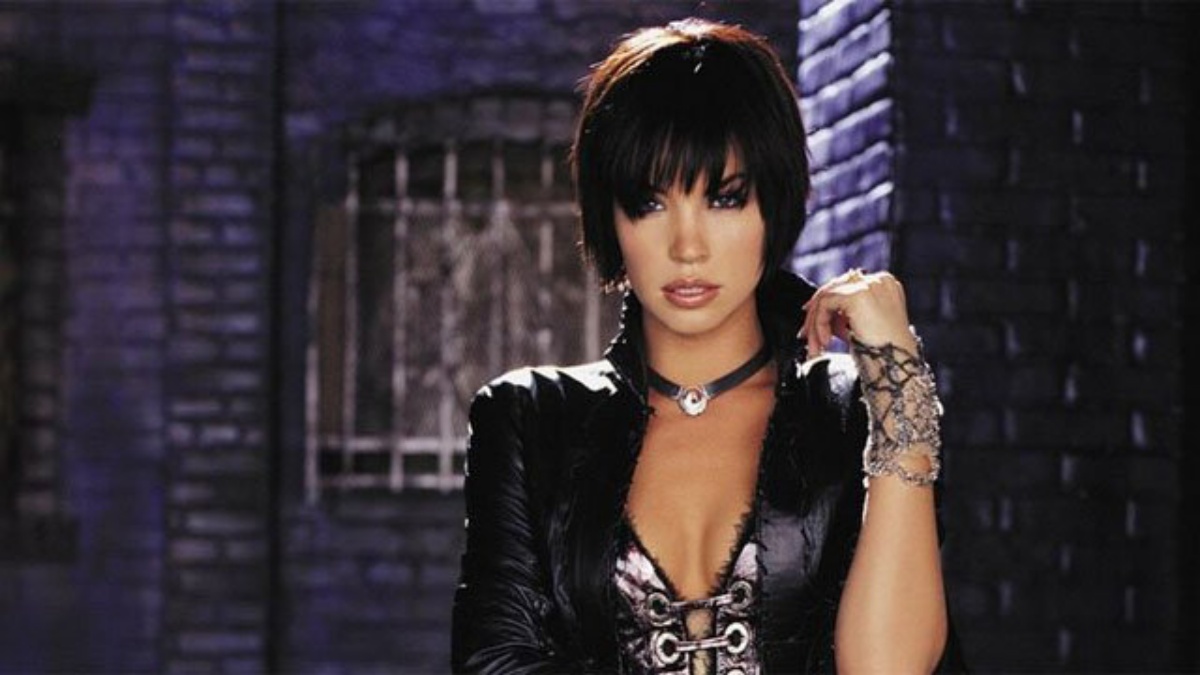 Just a few weeks ago, I wrote about the WB series Birds of Prey that was flawed but overall canceled too soon, and I saw in the comments that one person was wondering if they would ever bring the character back. Well, we did it! We manifested our own reality, because Ashley Scott, the actress who played Huntress on that show, will reprise the role during the Crisis On Infinite Earths crossover event.

This will be especially fun because Birds of Prey alumni Rachel Skarsten is going to be the main villain on Batwoman, which means we have a potential reunion between these two, and Skarsten could even play both characters. I mean, if Brandon Routh will be pulling double duty as The Atom and the Kingdom Come version of Superman, then she can be Alice and Dinah.

Ah, these are the moments that make giant crossovers worth it. I’m hoping that Oracle (Dina Meyer) and Harley Quinn (Mia Sara) show up, as well. All of this is shaping up to be quite a night. Who from Gotham is going to show up? Halle Berry’s Catwoman could drop by? The possibilities are endless.

We made it to Friday!