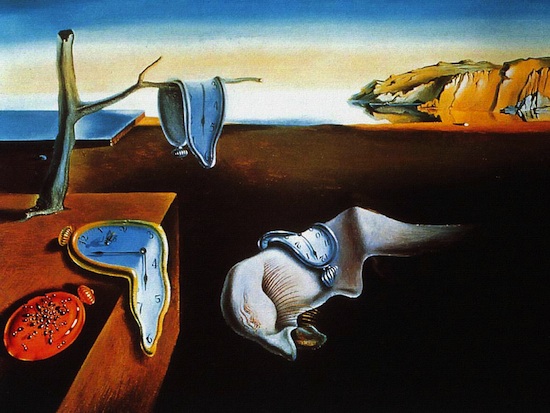 Alright everybody, it’s time to just hang it up as a species — computers are just better than us. In addition to all the complex calculations in math and science machines can do, they are also now just as good at art criticism as us. Computer scientists at Lawrence Technological University in Michigan decided to test the notion that machines are incapable of recognizing art. Turns out, we can consider that one thoroughly debunked.

Researchers analyzed 1,000 paintings by 34 artists with their newly developed algorithm, which allowed the computer to determine similarities and differences in their styles. Based solely on recognition of the styles in the paintings and without any guidance from a human operator, the software crafted a network of relationships between the artists’ work that is eerily similar to those presented by human experts.

There is a caveat here. While the machines can recognize similarities and differences, and analyze works of art in a way that closely agrees with respected experts in the field, the computers are still incapable of providing opinions on the artwork. While they may know art, in other words, they don’t know what they like. Since opinions of art are 100% subjective things, though, you could pretty much plug in some sort of random opinion generating widget and have something that is every bit as valid as an old school art critic and doesn’t smell like Gauloises all the time.

The news marks the official beginning of art criticism’s death throes, though most critics’ careers will likely be safe until science can create a robot that also belittles artists with trenchant bon mots while consuming free red wine and hors d’ouvres. So, like 25 minutes or so, we’re guessing? Let’s call it an even half-hour. Enjoy it while it lasts, everybody. The passing of your career as a thing that is will, we fear, go largely unmourned.