Plus Legends of Tomorrow plans a crossover of their own. 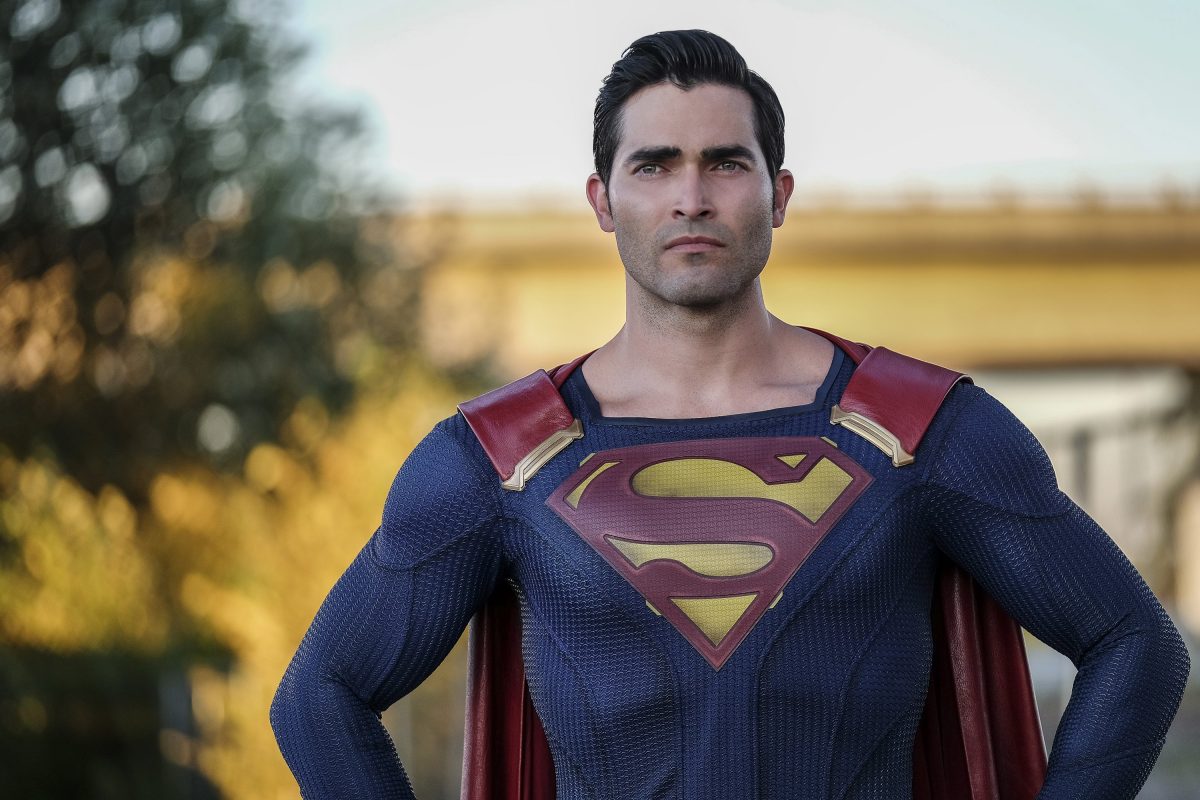 Photos released from the Arrowverse crossover event Elseworlds feature something we have yet to see onscreen: Superman rocking his black suit. Arrow‘s Stephen Amell tweeted a picture of himself on set with Grant Gustin and Tyler Hoechlin, who plays Superman on Supergirl.

The black suit is famous to comic book fans: its origins come from The Death and Return of Superman arc, which follows Superman’s death at the hands of Doomsday, then his subsequent resurrection. Resurrected Superman donned the black suit (and a mullet, it was 90’s). If Elseworlds is doing a take on a resurrection storyline, it would make sense why they’re introducing Lois Lane (Bitsie Tulloch) into the series.

But the new suit may have less to do with a resurrection plotline than a possible evil doppelgänger version of Superman from an alternate Earth. People have speculated that Batwoman (played by Ruby Rose), who will be introduced in Elseworlds, and Gotham City exist on an alternate Earth, which could potentially be home to the dark Superman. Evil doppelgängers have been at the center of the previous crossover event, Crisis on Earth-X, where Arrow and Supergirl came face to face with their Nazi evil twins Dark Arrow and Overgirl.

In other CW crossover related news, while Legends of Tomorrow won’t be included in Elseworlds, the team is planning their own crossover of sorts within their own ranks. Legends showrunner Keto Shimizu said, “During the week that all the other crossovers are happening, we will essentially be crossing over with ourselves”, teasing that the Legends would explore “alternate time periods.”

Caity Lotz, who plays Sara Lance on the series said, “That particular episode is insane. I think they wanted to do something special since we weren’t going to be doing the [Elseworlds] crossovers, You’ll see a lot of different sides of the Legends.” We’ll have to wait and see how this all plays out when the crossover events drop in December.