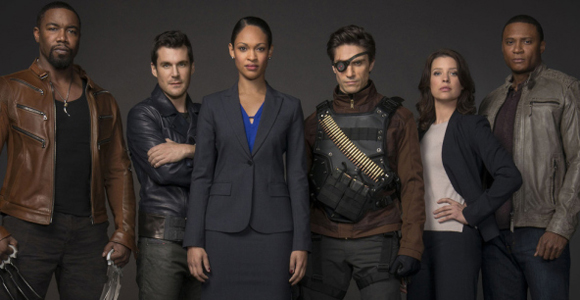 While the last episode of CW’s Arrow proved extremely adventurous, the latest was being hyped up a great deal. Did it live up to that hype?

The answer, I’m sorry to say, is “not really.” Not that the episode wasn’t a good one, it was, I think I was just expecting more from something titled, “Suicide Squad.” Here are a few moments of note…

Let us know what you thought of the episode in the comments! Next week, “Birds of Prey.”