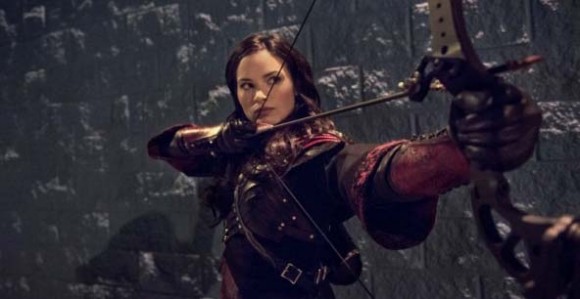 Another DC Comics woman joined the cast of Arrow last night. And oh boy did she cause some havoc.

Really enjoyed this episode and it was nice to have a break from the island flashbacks. What did you think?