All About Arrow: “Human Target” Neatly Ties up the Season 5 Setup 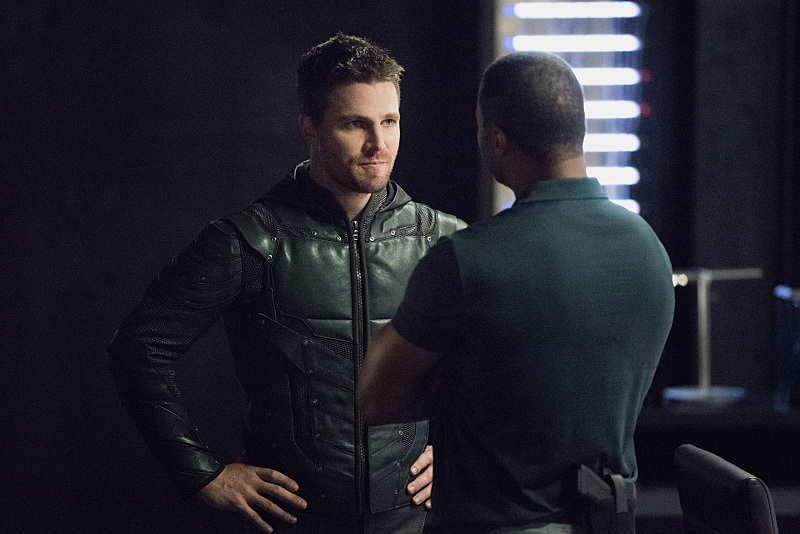 Welcome to our weekly open thread for The CW’s Arrow! This week’s episode: “Human Target.” Come on in and share your thoughts on the week’s events as well as your theories about things to come, but be warned: This discussion is meant for those who watched the episode, so there will be spoilers!

In “Human Target,” Diggle is back in action, and we also got an appearance from … well, Human Target, played by Wil Traval of Jessica Jones fame. Oliver also discovered that Felicity has been dating detective Billy Malone, and we swapped one baddie for another with Prometheus killing Church after Church’s failed attempt to kill Oliver. With all that out of the way, it feels like we’re about ready to move into a new phase of the season 5 storyline, but where will it take us?

Talk it out in the comments!