Are the Star Trek Movies Cancelled or Not? 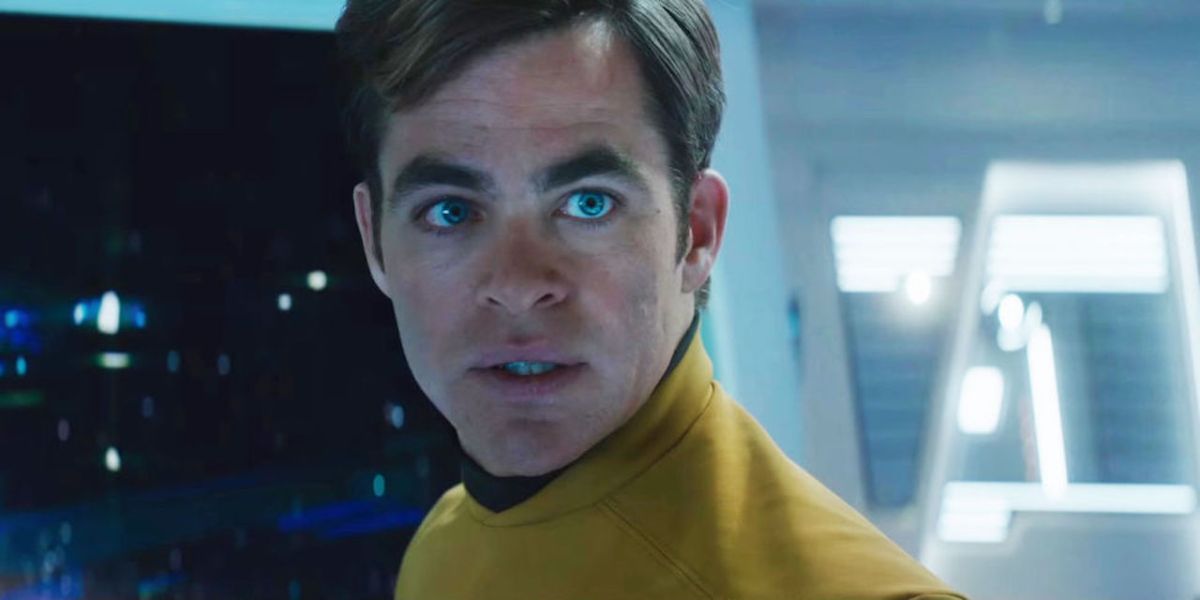 Here’s a news headline that shouldn’t make nerds happy: “Star Trek 4 Is Canceled, Paramount No Longer Making Star Trek Movies” and yet for other people, that’s a great headline. Very few of us want a Quentin Tarantino Star Trek “Pulp Fiction in space,” and even fewer people (yes that’s a negative number) want to continue the Trek film franchise without Chris Pine as Kirk. So … yay?

That “everything is cancelled” story was posted on the site Giant Freakin Robot yesterday and following, that a refutation of it was published on the site Screen Rant (yeah the same site that started musing about what Marvel should do with Black Panther on the day that Chadwick Boseman died). The folks at Screen Rant claim that the Trek movies are still on, with confirmation from Paramount Studios

So who’s right? The story at giant Freaking Robot claims that they have an inside source, which has been reliable before and let them in on the development of the Star Trek: Strange New Worlds series. So that’s a plus for them.

And it also sounds plausible. Development for Star Trek 4, following up on 2016’s Star Trek: Beyond has been notoriously delayed, thanks to lots of factors, the biggest being that the actors, especially now-megastar Chris Pine and his rumored co-star in the film, Chris Hemsworth (who played Daddy Kirk and would have reunited with his son through time travel in one proposed version of Star Trek 4) wanted more money and Paramount refused.

Pine keeps saying he’d like to come back, and we here at The Mary Sue really can’t imagine a Trek movie in that universe without him. But who knows. New Paramount Chief Emma Watts has said the Trek franchise is a priority as she’s taken it over, which makes us leery of the supposed “cancelation” of the Trek movies.

But I can also see Watts and Paramount scrapping everything they have in the pipeline—the Pine/Abrams Universe, the Noah Hawley Project that’s already on hold, and the Tarantino script that’s also on hold—and starting over from scratch completely. That would make both of these articles true in a way, and … make the most sense for Trek as a larger franchise.

We probably won’t really know for a while now what’s “true.” I doubt Paramount wants people to think they’ve killed one of their most recognizable franchises, even as it thrives to an extent on CBS All Access (soon to be re-dubbed Paramount+). But I do hope that the suits and creatives are taking a moment to reassess what Trek on the big screen can and should be.