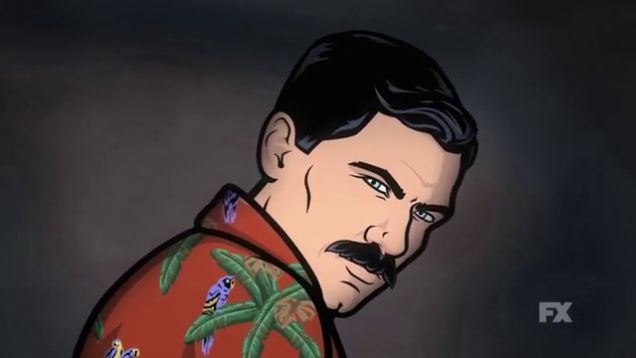 Archer has been a constant in animated television for what seems like forever–and while the show is currently gearing up to head into its eighth season on FX’s sister network FXX, series creator Adam Reed recently confirmed that the show will be officially wrapping up after season ten.

In an interview with the Modern Film School’s Murmur podcast, Reed talked about his plans to wrap up Archer over the course of what will be its last three seasons:

The plan is to end Archer after season 10. I don’t know that anybody has talked about that, but that is definitely my plan–to do 8, 9, and 10 and they’re gonna be each shorter seasons of just eight episodes, and then wind it up. … I was gonna end it after 8, but then I had sort of a brain explosion of a way that I could do three more seasons and really keep my interest up. So the three seasons that are coming up are gonna be pretty different from what has come before, and they’re gonna be different from each other.

If Reed’s plans are keeping in line with past seasons of the show, could that mean more season-long story arcs similar to what was done in season five with Archer Vice? It certainly seems that way, especially since Reed’s idea also involves making each of the remaining seasons eight episodes rather than their previous length of around 13. However, that also means that we’ll be getting to the end a whole lot faster than we’d like.

Sigh. Guess this means we only get three more seasons of DANGER ZOOOOOONE.